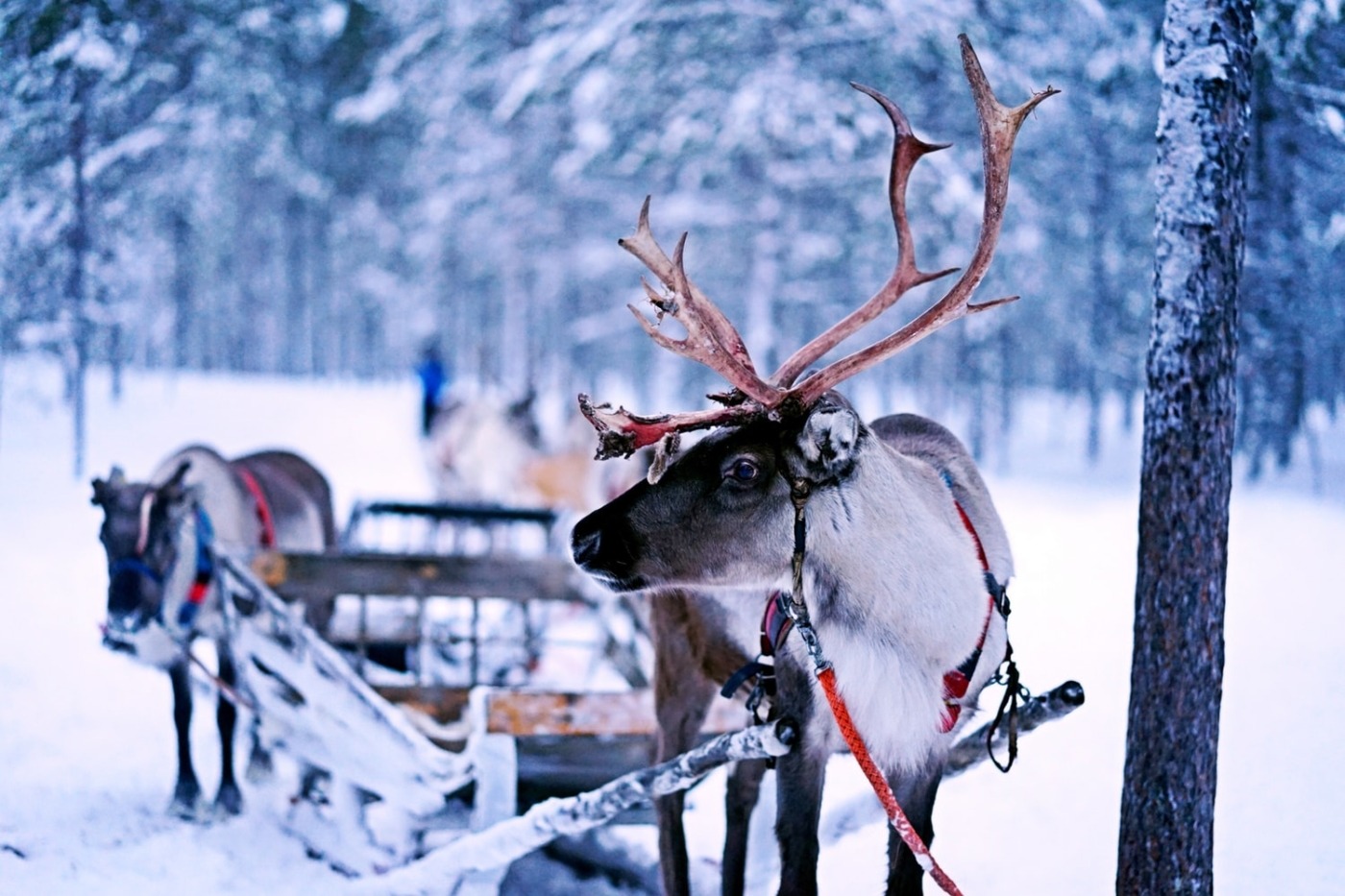 The science of our favourite festive stories

Christmas may be a holiday inextricably linked with magic and wonder, but could there actually be some hard science at work in the fantastic festive tales we fondly enjoy this time of year? A group of scientists from John Hopkins University have analysed classic Christmas stories and suggested some potential scientific explanations for the iconic festive events we witness.

Rudolph the reindeer is bullied by the other reindeer on account of his luminescent red nose, but it proves invaluable to Santa when he needs help navigating through a very foggy night. Obviously, reindeer don’t typically have glowing noses, but bioluminescence in itself is a scientific staple – fireflies and jellyfish are two of the estimated 50 species with this property. It has many uses as an evolutionary tool – it attracts mates, warns predators of toxins or attracts larger predators to kill dangerous smaller ones.

Biologist Steve Farber studies bioluminescent animals, and argues that if genetic material from one those organisms found a way into Rudolph’s DNA, his nose could acquire the same property. He images a scenario in which Rudolph’s mother comes across Anthozoan coral, a brilliant red species found in shallow tropical waters. If she cut herself, coral DNA could enter her bloodstream, and move from her blood into a virus-like genetic element that transferred it into the egg cell that would become Rudolph. This is a process called horizontal gene transfer, in which genetic material is passed ‘sideways’ to a relatively unrelated organism.

“With Rudolph,” Farber explains, “the coral DNA got inserted into a gene that is normally expressed in the nasal epithelial cells, the cells of his nose. Kind of hijacking Rudolph’s nose cells and instructing them to make the red protein. And since the coral DNA is now in Rudolph’s DNA, it will be present forever through his life. It would just make this red protein that made his nose red – like a lightbulb.”

How The Grinch Stole Christmas!

In this festive staple, the grouchy Grinch steals all of the Christmas gifts from the nearby town of Whoville. When the Whos celebrate despite having no gifts, the Grinch realises that ‘maybe Christmas, perhaps, means a little bit more’ than presents, and his heart suddenly grows three sizes. It’s this final development that cardiologist David Kass seeks to explain, and his immediate suspicion was heart failure.

“We see lots of heart failure patients,” he said, “who often have very large hearts; they’re weak.” But heart failure would discount the level of physical activity the Grinch required to steal Christmas. A ruptured valve was another possible answer, but it is more typical of drug users (something that would have resulted in a very different book) and is normally fatal.

Kass eventually found a solution in the Grinch’s greenness, with the theory that he is essentially a snake. The python has a heart that balloons after it eats something many times its own sizes, in order to speed up digestion, before contracting back to its normal size. In the book, the Grinch also steals the Christmas meals from Whoville and, assuming he ate them all, perhaps his heart growing was less due to his sudden reaction to Christmas spirit than it was a reaction to a full stomach?

It’s the quintessential festive tale – old miser Ebenezer Scrooge is visited by three ghosts on Christmas Eve, who show him how misery and loneliness has impacted negatively on his life, thereby encouraging him to become warm-hearted and generous. This is a lesson aided by travels to Scrooge’s past and future, all on the same night, and Professor Ibrahima Bah looked at this: “From a physics point of view, [Scrooge] is moving back and forth in time and you should wonder, ‘How’d that happen?’”

He focused his attention mainly on the Ghosts of Christmas Past and Future, and he argued that Future has the easiest job, scientifically-speaking. According to Einstein’s theory of special relativity, time moves slower if you’re moving fast compared to someone else. If Future and Scrooge were travelling close to the speed of light, Scrooge’s reference frame may move far slower – thus, barely any time passes for him, but he arrives in the future.

Bah is less convinced by travelling back in time, which isn’t physically possible, but he does provide two theoretical explanations nevertheless. If Past could create negative energy, there would be a loop in space-time that would enable reverse time travel. Alternatively, if Past could spin some matter very fast and collapse it into a small area to make a rip in the fabric of space (a ‘naked ring singularity’), he could pass through the rip and wind up in the past. 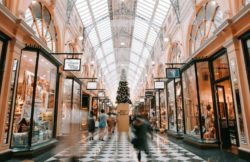 Gallery image with caption: Is it time for a ‘silent night’?

Gallery image with caption: The modern lesson of Scrooge: how A Christmas Carol is still relevant to us

Gallery image with caption: Self-lighting Christmas trees could be the future thanks to Warwick research 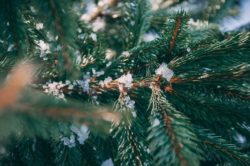 Gallery image with caption: The chemis-tree of Christmas trees