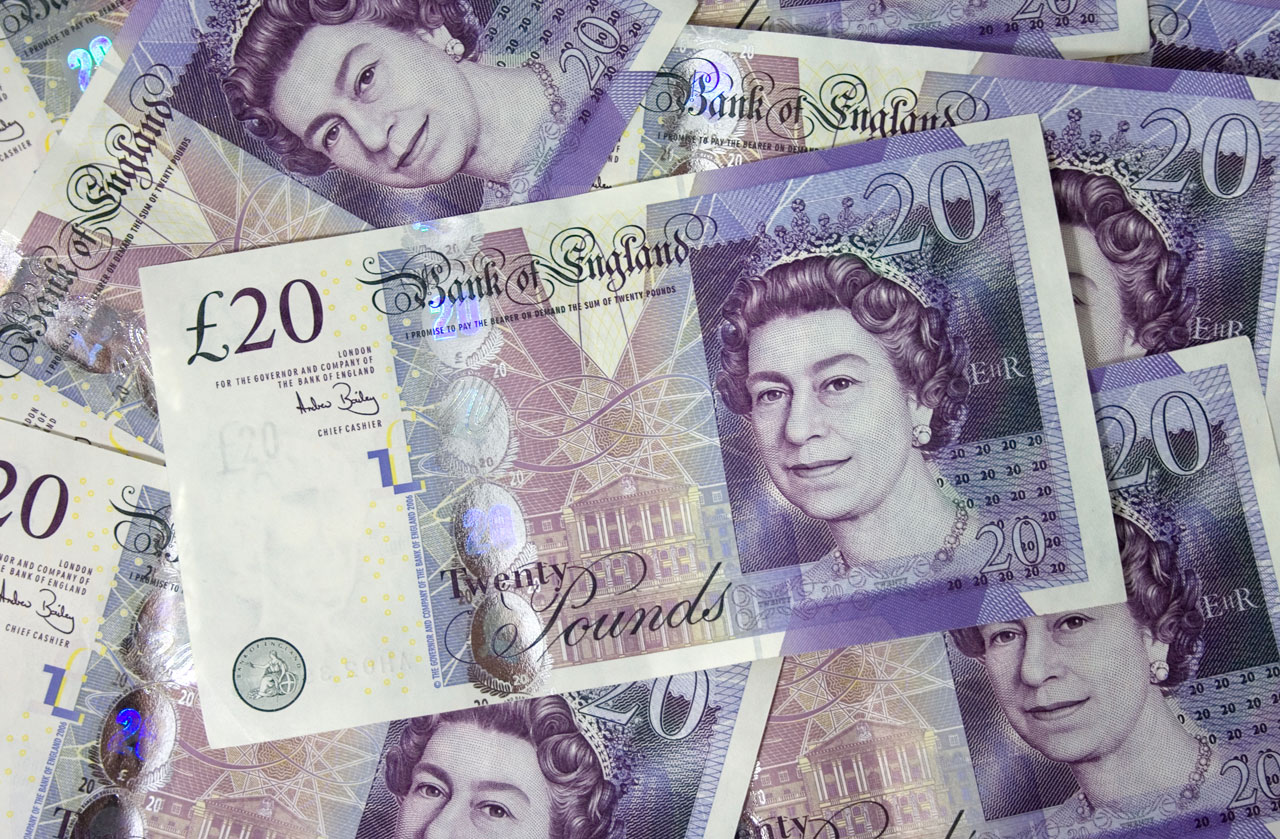 The Office for Students (OfS) has told universities to avoid using ‘misleading’ adverts and financial inducements to attract students.

Nicola Dandridge, Chief Executive of the OfS, outlined the plans as the organisation published its first annual review.

She also stated that competition between universities was leading to “sales pitch[es] with questionable incentives” as a means of enticing students.

“Student can be offered enticements and inducements which are often not in their best interests, at a time when they may be especially vulnerable”, she said.

In the new year, the OfS will launch a review of university recruitment and admissions, which will address “concerns about the use of financial offers and inducements being made to prospective students going through the clearing process”.

The Times recently reported that “hundreds” of students were offered clearing bursaries this summer as a means of filling up empty places.

The Office for Students has declined to name any examples of institutions that recently used inducements, but made clear that misrepresenting the content of their courses would attract the OfS’ attention.

Ms Dandridge said: “There can be no place for false and misleading advertising in how universities sell themselves to prospective students.

“We cannot have a situation where students’ expectations are raised unrealistically before they go to university, only to be dashed when they get there.”

Misleading would-be students is not only unfair, it can also lead them to make choices that aren’t right for them

Universities Minister Chris Skidmore described the issue as “pockets of poor practice” which could negatively impact the reputation of higher education.

The review of admissions will also look at the use of unconditional offers, and so-called “conditional unconditional” offers, whereby a student is promised a place if they accept an offer as their first choice.

Despite warnings from the OfS, the use of unconditional offers is increasing. A quarter (25.1%) of applicants for the 2019-20 academic year received such an offer.

The OfS will also consider the need for greater efforts to improve access to universities for disadvantaged groups. The regulator has backed a radical overhaul of the way that students from poorer backgrounds are both admitted and retained in higher education. This effort is being made in a time where the gap between rich and poor students is at its widest in a decade.

The review will focus on “improving the quality of information that applicants receive”.

Ms Dandridge said: “We’re going to be working with the Advertising Standards Agency (ASA) and others to intervene when universities make misleading claims, to ensure that students and consumers and protected.”

In 2017, six universities were ordered to take down or alter claims that the ASA described as misleading.

At the time, chief executive Guy Parker said: “Misleading would-be students is not only unfair, it can also lead them to make choices that aren’t right for them.”

This review will report later in 2020, and will make recommendations to the government on how to improve the system.