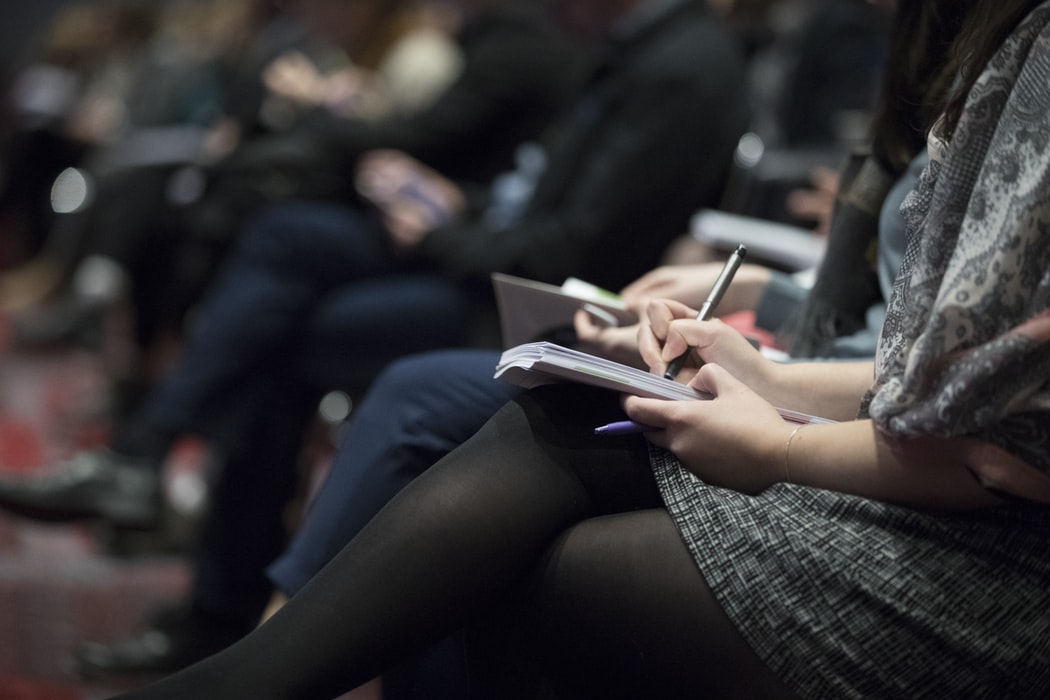 The gap between poor students and their more affluent peers attending university has grown to the largest point in more than a decade, government figures reveal.

Students from poor and ethnic minority backgrounds are still underrepresented at elite universities, despite continuing efforts by a number of universities and government calls to increase diversity on campuses.

Ministers have criticised universities for a lack of progress in ensuring more students on free school meals attend university and the Office for Students (OfS) has threatened universities with fines of up to £500,000 if they fail to admit more disadvantaged students.

With the access gap the widest it has been since 2006-7, 26.3% of pupils eligible for free school meals attended university in 2017-8 compared with 44.9% of those who did not receive free school meals.

There has been a o.1-percentage-point rise in the past year of poorer students entering university, while the proportion of more affluent pupils attending university has increased by 1 percentage point.

The Department for Education statistics show that the proportion of black pupils entering higher education in the UK  has also stagnated with a 0.1-percentage-point increase in the last year.

Geoff Barton, of the Association of School and College Leaders, said that these figures were “worrying” and that “more investment in crucial early years education where gaps first start to emerge” was necessary. Educational leaders have urged the government to take action at the root cause of such educational inequalities.

A report by the Education Policy Institute (EPI) found that a high-quality early years education means that material and cultural deprivation has less of an impact on how working-class and ethnic minority students are able to access and how they perceive higher education.

Mr Barton argued that there needs to be a “greater focus on the funding and provision of high-quality, independent careers information and advice”.

Experts have said that universities and schools must work together to ensure that there is a better progression for pupils from disadvantaged backgrounds.

A spokesperson from the Department for Education said that “a university education should be available to everyone” and “we expect universities to be ambitious in narrowing the progression gap.”

They acknowledge the importance of ensuring that ‘elite’ universities have greater access measures and measures such as fines to institutions that do not comply with access targets ensure that universities are aware of the consequences if they do not guarantee greater equality.