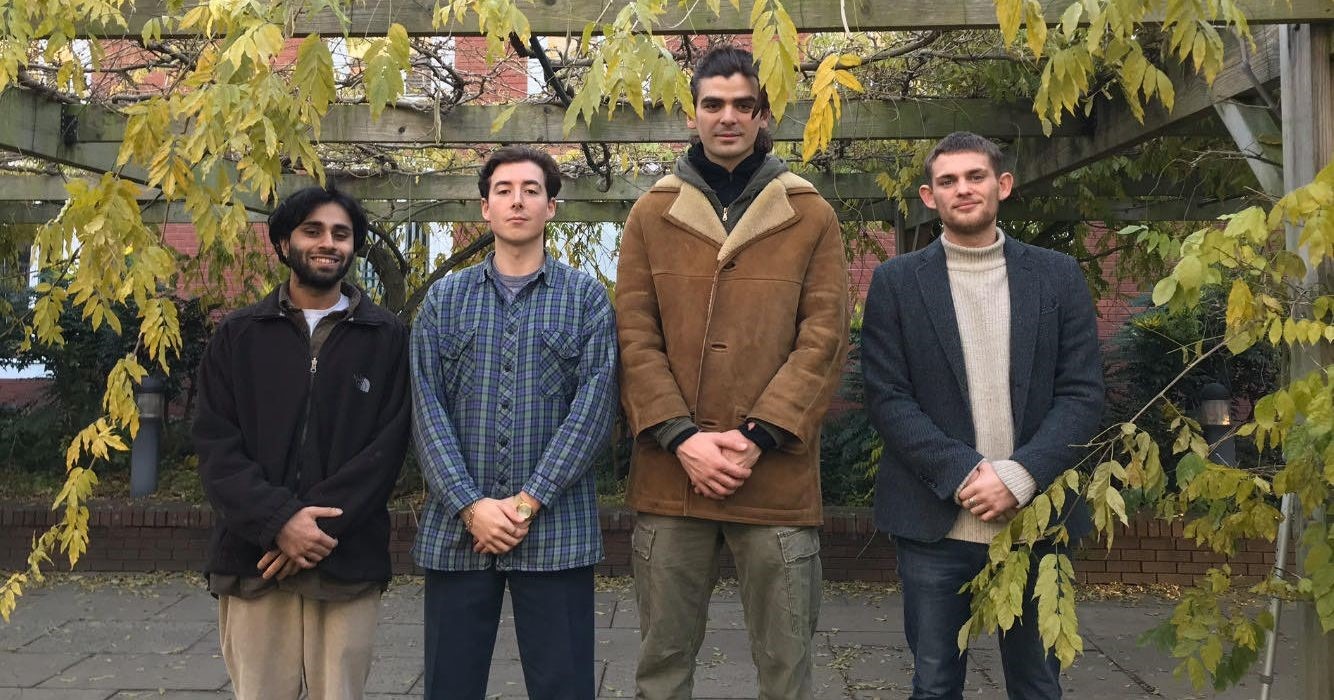 For young people, climate change is an issue that is dominating politics and economics and holds a significant place in their hearts. At Warwick, students are not only campaigning for fighting climate change, but for some, combining business skills with a passion for saving the environment spurred them to enter the competition. The prize, a fund of one million dollars, would enable the winners to turn their vision into a reality.

Hosted by Warwick Kickstart Society, the Warwick Hult Prize had seven teams that entered, each with a vision to start a company that could have a positive impact on the environment and the world around them. The winning team, ‘Kelp Tech’, faced an expert panel of judges from Agora, Cheeky Panda, Grow Bristol and ASOS. They were assessed on their idea and its viability, the teamwork that they had demonstrated and their presentation skills. The Kelp Tech team will now face teams from some of the most prestigious universities in the world. The brightest minds from start-up centres such as London, San Francisco and Tokyo will compete against Warwick’s top business brains hoping to showcase their plans for a $1million prize, which will be presented by Bill Clinton.

The winning members of Kelp Tech were Felix Jackson, Woody Lello, Salvador Stewart and Adnan Naqvi. The group of friends share a passion for technology and innovation. Felix mentioned that ‘it was a very organic process, Adnan mentioned it to me in passing and at that point we had nothing it terms of an idea’. The students, who study a range of degrees, used their experiences and interests to create a diversity of thought. Adnan continued to say that ‘through a collaboration of knowledge from past work experience and degrees we are able to all provide a different angle’.

In terms of the idea itself, the group decided to focus on the clothing industry. Their new technology revolutionises the way companies process second-hand clothes. Companies such as H&M and Zara have come under fire recently for encouraging a throw-away culture, sometimes creating new lines every week to encourage shoppers to buy more clothes. In the US alone, the average person buys over 70 new items of clothing per year. Adnan remarked that they ‘are excited by the opportunity to be part of a venture that aims to facilitate a cleaner and more sustainable future for fashion.’

Through the use of computer vision and artificial intelligence, Kelp detects the wear and tear of every one of your depop purchases, allowing the user to identify the true value of their wardrobe, as well as allowing potential buyers to access a transparent market of second-hand clothes. Their product will massively increase the efficiency of the second-hand market, giving millions of clothes a second, third and fourth life, and removing the culture of waste from fast fashion. For legacy brands such as Gap, Burberry and Levis, new technology gives their clothing a new lease of life and allows them to compete with companies such as ASOS and Inditex, which owns Zara. Kelp Tech’s idea would create a solution to the fleeting relationship that consumers now have with their clothes, enabling young people to diversify their brands, wearing new fashion and keeping up with trends while saving the environment. Kelp Tech’s idea would align with both the environmental and social impacts and aims of consumers.

Kelp detects the wear and tear of every one of your depop purchases, allowing the user to identify the true value of their wardrobe, as well as allowing potential buyers to access a transparent market of second-hand clothes

The Hult Prize, established by Bertil Hult, is an annual, year-long competition that crowd-sources ideas from MBA and university students through challenging them to solve a pressing social issue around topics such as food security, water access, energy, and education. One of the most prestigious business competitions in the world, the Hult Prize brings together the most talented students around the world. Woody argued that every student should give the competition a go next year – ‘It was a great feeling to win on the day and give us a chance to materialise our concept.’ The winning students from Kelp Tech will now go on to compete with students from other universities.