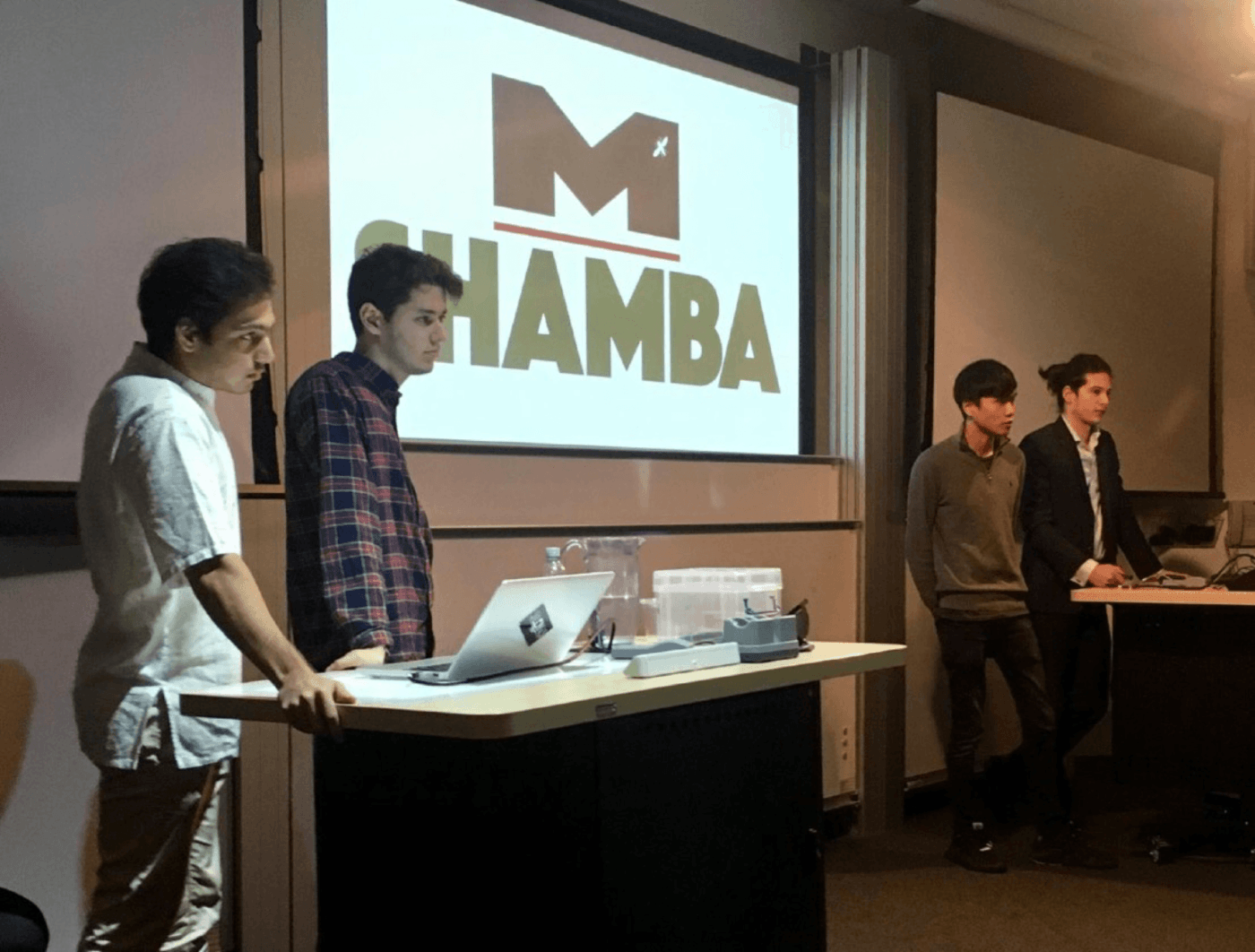 Ever heard about the Hult Prize? The first round of the world’s largest student competition for social enterprise, named one of the five ideas changing the world by TIME magazine, took place last weekend within the walls of the Warwick University.

Supported by the United Nations and the Bill Clinton Foundation, the Hult Prize is run in more than a thousand universities all over the world. It is based on the belief that the keys to change the world and solve today’s biggest social matters are in the hands of the youth. And it provides them with a once-in-a-lifetime oportunity to pitch their world changing idea – and be rewarded $1M in seed-funding to realise their project! If I were to capture the concept of the so-called ‘Nobel Prize for students’, it could be this one from the CEO and founder: “Solving the world’s most pressing challenges is not just the right thing to do, it is also good business”.

In nearly a decade, the movement has deployed more than $50M of capital into the sector and mobilized more than one million young people

How did it all start? In 2009, an enterprising MBA student at Hult International Business School named Ahmad Ashkar had a compelling idea—leverage the crowd to generate startup ideas from young people to sustainably solve the world’s most critical social challenges. Through the help of Hult, he acted on it. Today, the Hult Prize is the world’s biggest engine for the launch of for-good, for-profit startups emerging from university with over 2500 staff and volunteers around the world. In nearly a decade, the movement has deployed more than $50M of capital into the sector and mobilized more than one million young people to re-think the future of business as it continues to breed disruptive innovation on college and university campuses across 100 plus countries. The Hult Prize Foundation has even been featured in a TIME Magazine Cover Story highlighting the ‘Top 5 Ideas Changing the World’.

Every year the Hult Prize team issues a big bold challenge aligned with a large market opportunity meant to inspire and enable the world’s brightest minds to solve its greatest problems. Previous years’ challenges involved ‘Reawakening Human Potential’ with the refugee crisis in 2017, early childhood education, global healthcare, or more recently ‘Harnessing the Power of Energy’ for the 2018 edition. And they all participate actively solve UN Sustainable Development Goals (SDGs), which constitutes the general common thread of the organisation.

This year, and for the 10th anniversary of the foundation, the theme of the competition is all about ‘Youth Unemployment’. It was purposefully designed to be a very broad theme and get as many students concerned and competing as possible, the only real requirement for teams being to ‘find the foundations of a venture that will provide meaningful jobs to 10,000 youth within the next decade’.

After a few weeks of preparation, punctuated with workshops provided and organised by Warwick Kickstart, with the help of Warwick International Development Society (WIDS), Enactus Warwick, Impact, and fellow members of the teaching body of the University of Warwick, all teams pitched were fully ready and determined to clinch top spot. All 12 teams (of 3 or 4 students) pitching had 5 minutes to present their idea and convince the jury it was the best and the most viable before engaging in a short Q&A. The competition was adjudicated by a high-quality panel composed of James Lo (McKinsey / Generation UK), Sally Eaves (Government Blockchain Action / Project Shivom / Sally Eaves Consultancy) and Jack Howson (VSO International / Balloon Ventures).

After 5 hours of pitch-hearing, a few coffees, and a long deliberation, the jury decided unanimously to reward Joseph Rollason, Saifuddin Anjarwalla, Jing Rodjanaviriyaporn and Felix Collins as team M-Shamba. With the flow-on effect of creating 10,000 jobs within the next decade, M-Shamba trains local farmers in Kenya to process food waste feed into a cheaper, more sustainable and high-protein source to feed livestock and fish, as well as a high quality fertiliser. Hence, the project doesn’t only tackle youth unemployment, but has many other great implications. First on environment by reducing food waste that failed to meet export standards, and also on everyday life by increasing the average Kenyan wage, lowering the cost of food and therefore improving living and working condition and in the end introducing a sense of social utility and meaningfulness at work.

All we can wish them now is to follow the path of last year’s Hult Prize Finals winning team ‘RiceInc’ from UCL (who came in the beginning of the month), and to clinch top spot next September at the Finals in the UN headquarters in New York. 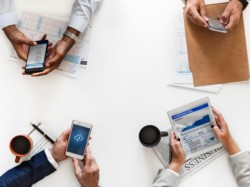 How does Economic Populism Work? Warwick’s Dr. Herrera at WES2018

The Fresher’s guide to finance societies