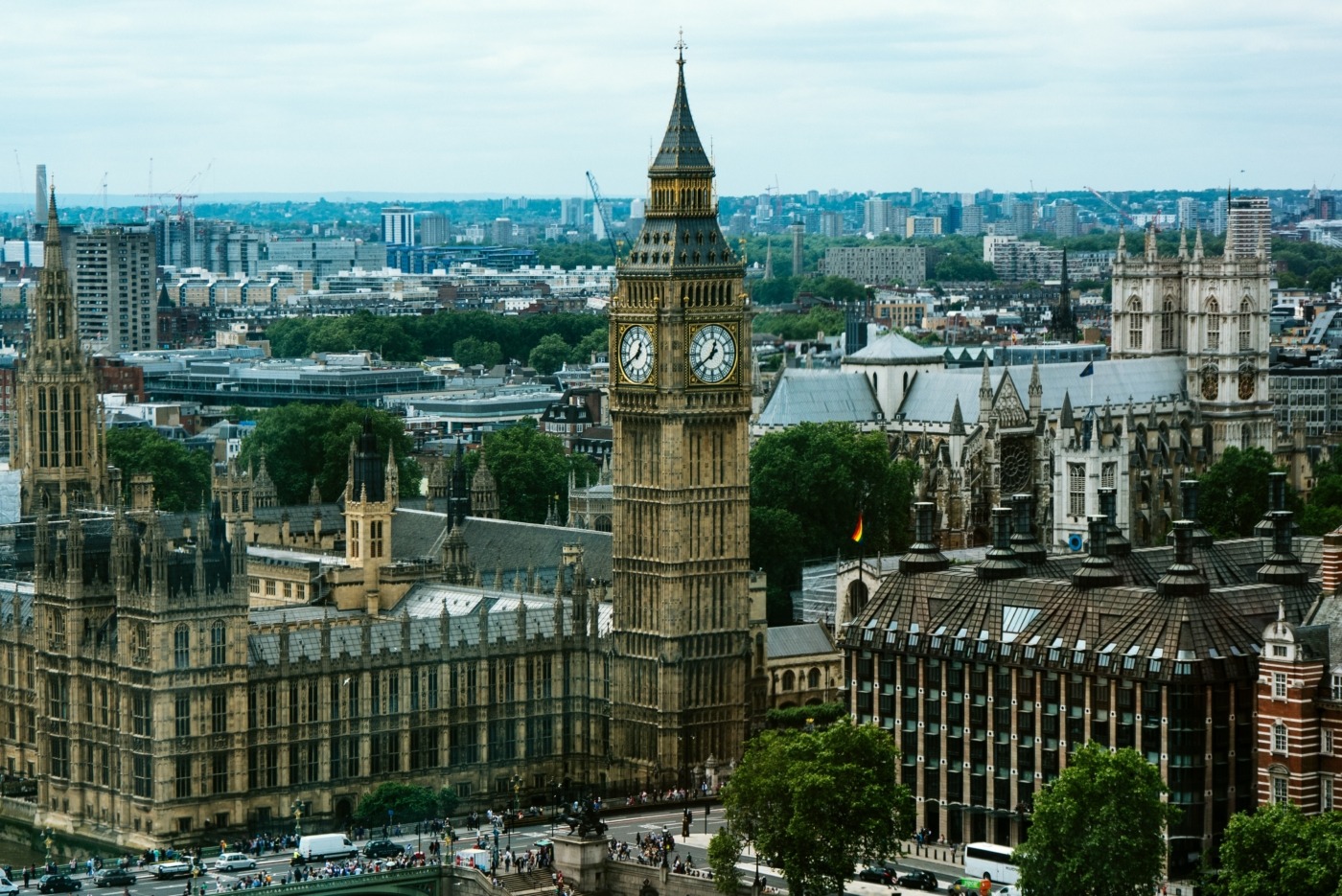 Games every politician should play

With an unprecedented General Election result still playing on everyone’s mind, we here at The Boar Games have some recommendations for our newly elected (and re-elected) leaders. Hopefully playing these titles will give current, and aspiring, politicians a chance to demonstrate their leadership skills, or perhaps develop some. Here are the games we believe every politician should play

Final Fantasy Crystal Chronicles: My Life as a King

Final Fantasy Crystal Chronicles: My Life as a King is a spin-off from the Final Fantasy series that, unsurprisingly, casts you as the ruler of a small town. You have the power to conjure up buildings but doing so uses your supply of elementite. To gain more supplies, you need to build houses to find adventurers and ensure that they are properly equipped to face enemies outside the town walls. The stronger they are, the more resources they will bring back, and the larger your town becomes.

Like any town management game, the king is forced to look at what the town needs to prosper – the relevance of this to our politicians should be immediately obvious. If you want your town to have skilled warriors, for example, you need to fund the academies that will train them. And, as a monarch, there is no opposition leader to get in your way. That means any success or failure is your responsibility, and taking responsibility is something our politicians need to learn to do.

Because your town is encased within a very tiny boundary, it feels like a community. You grow to know the buildings in your town and actually feel attached to the people that live there. As you stroll through the town, you can chat with your townsfolk, finding out their needs and desires, leaving you wanting to raise their morale with festivals and holidays. If you acknowledge your people and aim to cater to them, it makes them happier and more engaged – as difficult as politicians make this seem, it is not rocket science

Whilst you are the king, your leadership is only as strong as the people that follow you, and it is through the people that your town can thrive. That is a lesson many of our politicians could do with remembering. Although they have power, that power is contingent on the people, something every politician should learn

Tropico throws you into the role of ‘el Presidente’, leader of an idyllic island nation yet to establish itself on the international political stage. Its story mode requires you to complete an array of missions in developing your regime from a modest colony into a recognised global power. Along the way you will need to appease the desires of a variety of political factions, which can prove challenging if you are unable to adapt to the rules of the game’s economy.

The greatest joy any politician will find in Tropico, however, is in the game’s fully customisable sandbox mode. In Tropico the magic money tree does exist and you are able to exploit it in a range of imaginative ways. Long gone are the days of worrying about whether your manifesto is fully costed or not, or if that new nuclear missile project requires you cut public sector pay cuts in half. Tropico is a paradise, and tedious financial matters need not restrain your political ambition.

Part of the appeal of the Tropico series is its ability to cater to a plurality of political opinions. Dream of communist utopias? Go ahead, comrade, the humble farmers of Tropico will sing your praises with their CEO level wage. Or perhaps you’d rather turn your banana republic into a ruthless military dictatorship, executing dissidents while smoking a cigar from your palace balcony? I won’t stop you. (But I might suggest a friend to have a word).

Tropico may not provide a great example for our governments to emulate, but in an increasingly confusing and divided world, politicians could benefit from an escape to a sunny island paradise. Perhaps we could even learn a thing or two from how our representatives choose to act in a world without restraints. Probably best not knowing to be fair.

People, put into positions of high responsibility, must make decisions that can change the lives of millions everyday. They will be responsible for the country’s wellbeing and maybe they will even stick by what they promised in campaigns but whether they backtrack or not that is not what really matters. As long as these people can think compassionately, and actually have the best interests for their people then we will have a successful government, regardless if they stuck by their plans. In this vein, Undertale is the perfect tool for politicians who are often seen as heartless and uncaring.

As you play, you could villanise the strange monsters you encounter, eradicate them and take their world as your own. You will thrive, growing in strength as you gain EXP, but at what cost? Instead you could try a pacifist approach. It will not be an easy one, some of the creatures do mean you harm, but if you show them kindness and love they will return the same emotions. These pixels with their lines of pre-prepared dialogue managed to wriggle themselves into my heart in such a way that few video game NPCs can. I normally love to explore all a game had to offer but could not bring myself to restart after achieving the best ending, I could not just restart the world when my digital friends finally knew true happiness. Video games that can have Undertale’s effect are small in number and whether the politicians take the pacifist or genocide route they will hopefully see the true weight of their actions and learn to do better for the people of the Underground and those of us they serve.

Rather than BBC, ITV and Sky hosting political debates (which are not the most entertaining), I suggest that leaders should instead compete in a game of Mario Party.

To win at Mario Party, you must have a skill set that every politician should. A large amount of carefully crafted planning, thinking, and strategizing goes into the game, as players must decide the best possible strategy into getting stars. This corresponds to the skills a successful PM needs, who must make substantial plans and strategies to get their legislation through Parliament, which they can exhibit during this Nintendo classic.

Politicians can also show off their personality during a game of Mario Party. Which character would Boris Johnson or Jeremy Corbyn pick? Do you pick a more traditional, ‘safe’ character such as Mario, an underdog like Shy Guy or the villainous Bowser? The public would also judge politicians on how they behave during the game, forcing politicians to choose between whether to ruthlessly steal coins and stars to win, or instead acting more restrained in their attacks on fellow players.

Indeed, the minigames in Mario Party offer the chance to use the practical skills they rarely get to show off. Co-operative minigames would give politicians an opportunity to work as a team to gain coins, which, given the possibility of a hung parliament, could be a necessary skill.

Overall, including a game of Mario Party in the election cycle would act as a bit of much-needed fun in politics. It would be a good way to get young people involved even further, and hopefully show politicians working in less familiar situations, where speechwriters and spin doctors cannot help them.

Gallery image with caption: The changing nature of turn-based combat

Gallery image with caption: How will Warwick vote in the General Election?

Gallery image with caption: So, what’s really going on with this whole Brexit thing?