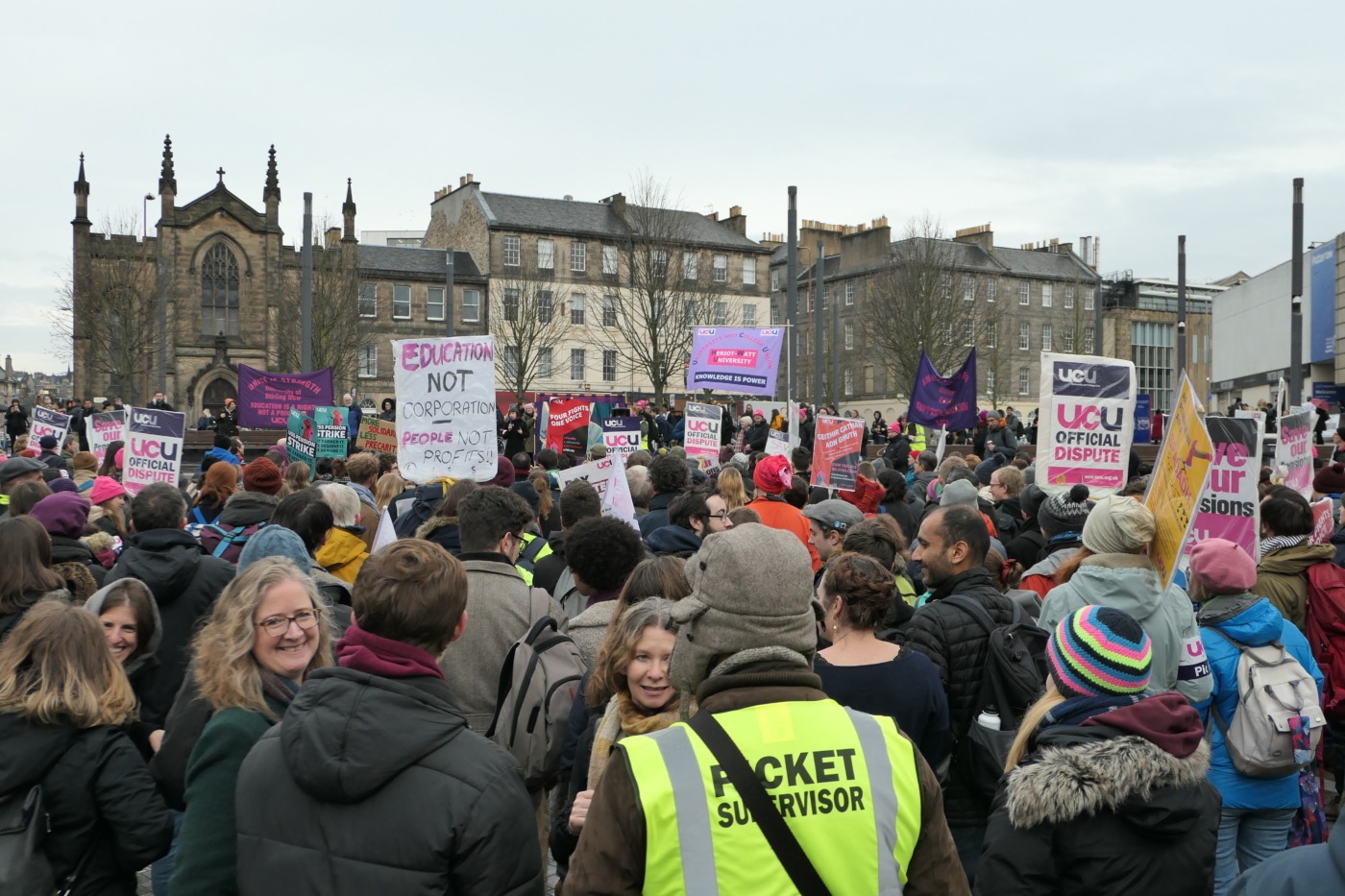 The University and College Union (UCU) has warned that UK universities could see further strike action in the New Year.

UCU members at 13 universities are going to be asked to back strike action in ballots that open on Wednesday 4 December and close on Tuesday 28 January.

The UCU has also said that more universities could be balloted in January if disputes over pay, working conditions and pensions cannot be resolved.

General Secretary of the UCU, Jo Grady, has said that the strikes could continue after Christmas.

More than 40,000 university staff at 60 universities across the UK began strike action on Monday 25 November. Action is being taken for eight days until 4 December in two separate disputes; one regarding pensions and the other about pay and working conditions.

As a result, over a million students face cancelled lectures with often no plans to reschedule lost teaching time.

Strike action is taking place over a series of changes made to the Universities Superannuation Scheme (USS) since 2011, which have caused university staff to pay more for their pension even though they are set to lose tens of thousands of pounds.

Last year universities also saw strike action by the UCU and the union fears universities have learnt nothing from last year’s dispute.

Ms Grady has blamed the universities for underestimating the disruption caused due to their “complacency” and time wasted on “playing games”.