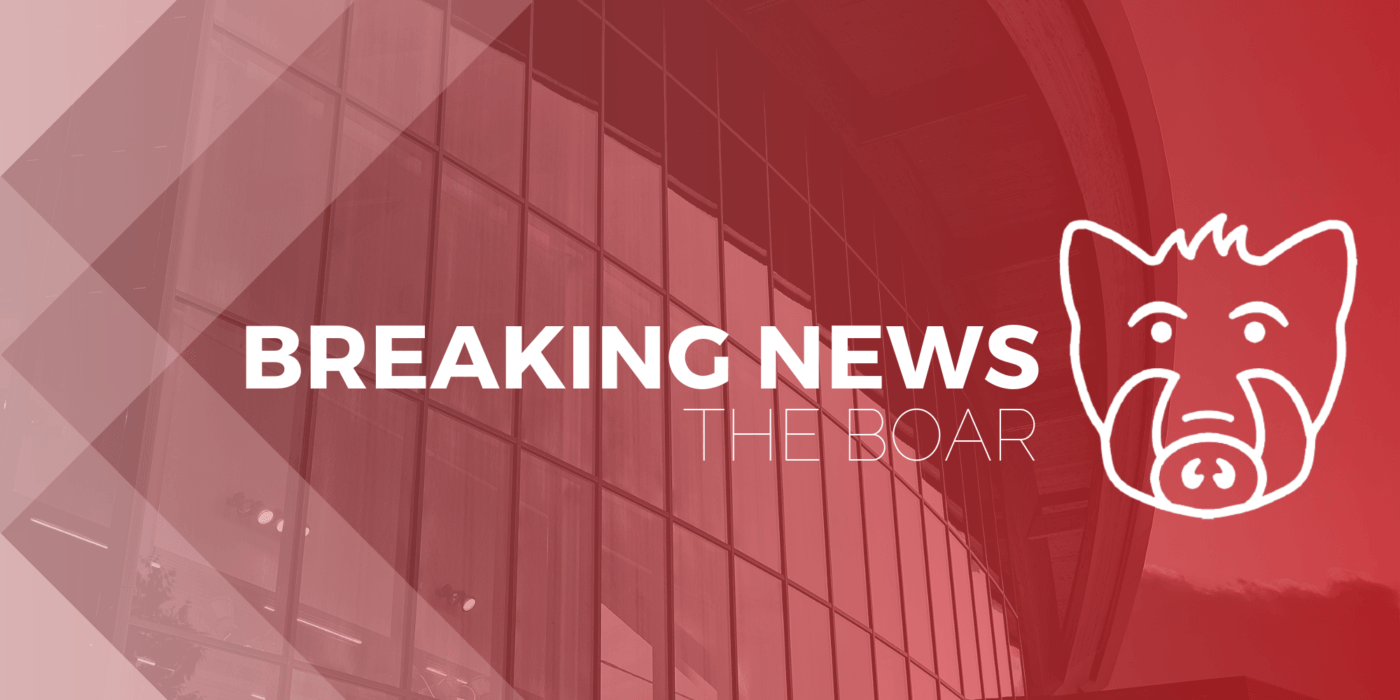 BREAKING: Strikes at Warwick confirmed for Weeks 9 and 10

Warwick UCU members will walk out for eight days between 25 November and 4 December, during Weeks 9 and 10.

They were initiated over disputes regarding the Universities Superannuation Scheme (USS), as well as pay and working conditions. 60 institutions including Warwick will be affected, according to the UCU.

UCU members will also partake in industrial action upon returning to work, including “working strictly to contract, not covering for absent colleagues and refusing to reschedule lectures lost to strike action”.

The union’s General Secretary Jo Grady said: “The first wave of strikes will hit universities later this month unless the employers start talking to us seriously about how they are going to deal with rising pension costs and declining pay and conditions.

“Any general election candidate would be over the moon with a result along the lines of what we achieved last week. Universities can be in no doubt about the strength of feeling on these issues and we will be consulting branches whose desire to strike was frustrated by anti-union laws about reballoting.”

Universities UK, who has failed to negotiate with the UCU prior to their strike action announcement, said: “We are hopeful that the dispute can be resolved without industrial action; but plans are in place to ensure that any potential disruption to students and staff is minimised.

“The resolution to the 2018 Universities Superannuation Scheme (USS) valuation is both fair and reasonable, with the additional costs of maintaining the current level of benefits shared 65:35 by employers and scheme members.

“We are committed to ensuring USS remains one of the very best pension schemes in the country, and hope that UCU will now join us to consider governance reforms and alternative options for future valuations, which deliver a shared set of principles, increased transparency and a sustainable scheme.”