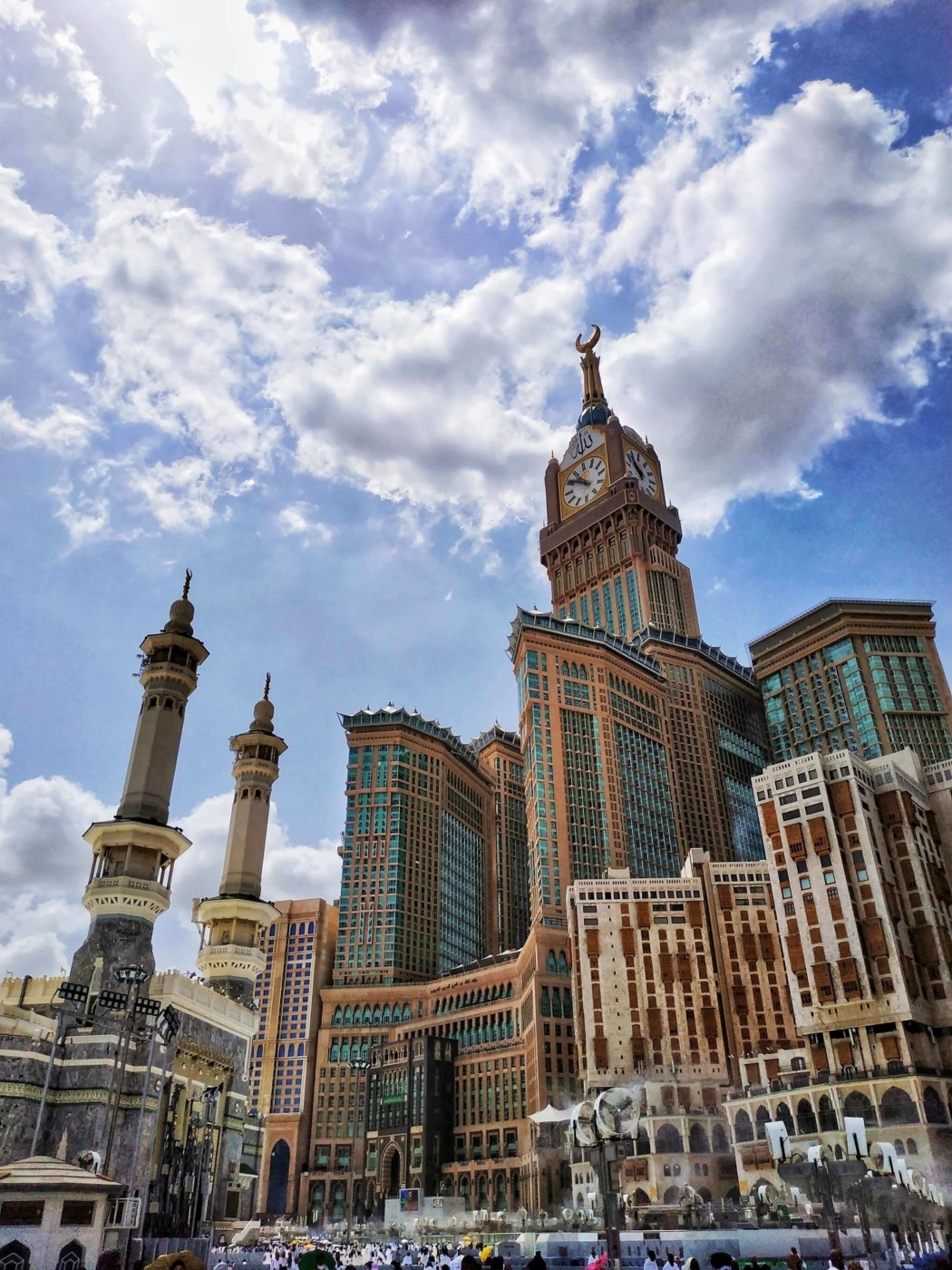 Saudi Arabia has opened its doors to international tourists for the first time in its history, announcing the introduction of a new tourist visa. Applications for the visa are open to citizens of 49 countries, including the US, Russia, several East Asian countries including China and Malaysia, and all EU member states plus several other European countries.

The Kingdom has historically been difficult to enter as a tourist, only issuing visas for business trips, family gatherings, or religious purposes, such as to those wishing to undertake the Umrah or Hajj. The new tourist visa is valid for one year and grants holders’ multiple entries into Saudi Arabia, allowing them to stay in the country for up to 3 months per entry and up to 90 days total within the year. Saudi Arabia intends to extend the tourist visa to other countries later.

The introduction of the tourist visa is part of the country’s wider Vision 2030 project. Spearheaded by Crown Prince Mohamed bin Salman, the project aims to liberalize the Saudi economy and reduce its dependence on hydrocarbons, diversifying its oil-reliant economy for the long-term. The Kingdom has planned for the development of its tourism industry to make up a considerable element of this programme, hoping tourism’s contribution to the country’s GDP will rise from 3% today to 10% by 2030. It aims to attract a total of 100m domestic and foreign tourists in that time and expects to create one million jobs through doing so.

These plans for the expansion of their tourist industry, however, may be stinted by the country’s increasingly poor international reputation. Only days prior to the visa’s introduction, Saudi Arabia was condemned at a UN human rights council meeting over their alleged use of torture and unlawful detentions, and the anniversary of the assassination of journalist Jamal Khashoggi will be a reminder of the regime’s violence. The continuing international condemnation over Saudi military intervention in Yemen and imprisonment of women’s rights activists, following their successful campaigns to liberalise Saudi’s guardianship rules and lift the outright ban on women driving, will impinge the Kingdom’s presentation of itself as an attractive holiday destination.

Strict bans on the consumption of alcohol, wearing bikinis and unmarried couples sharing beds will also pose as an obstacle to potential tourists who find the country’s authoritarian culture unattractive. In an attempt to placate these worries, the Kingdom has modified some of its laws as they apply to tourists. Female tourists will not be required to wear the abaya, an all-covering robe, but will instead be required to dress modestly, covering their shoulders and knees.

Regardless of these worries, the development of Saudi’s tourism industry is already shaping up to be a lucrative opportunity for foreign investment. The Saudi Arabia General Investment Authority, a government body responsible for awarding licences for foreign investment, together with the Saudi Commission for Tourism and National Heritage announced several agreements and preliminary arrangements with regional and international investors. Among these were agreements with shopping mall giants Triple 5 and Majid Al Futtaim to build a series of tourism, hospitality and entertainment destinations worth 37.5 billion riyals and a 20 billion riyals respectively.

Not only is the tourism industry seen as a lucrative source of investment, but also employment

The potential success of Saudi’s investment in tourism can be seen in neighbouring gulf states who have invested in their own tourist trades. Qatar was also heavily reliant upon the production and exportation of hydrocarbons for its rapid modernization and growth last century but has attempted to diversify its economy. In the first quarter of 2019, Qatar saw just under 600,000 tourists enter the country, with its tourism and travel industry contributing around 10% to its total GDP in 2017.

Not only is the tourism industry seen as a lucrative source of investment, but also employment. The deal with Majid Al Futtaim is expected to create 12,000 jobs, and Saudi officials hope the creation of new museums and other tourist services will also bolster employment prospects. For a country where nearly 70% of its population are under 30, the creation of entry-level jobs is particularly important. 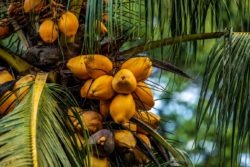 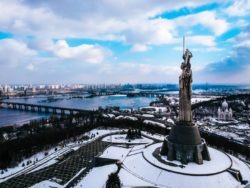