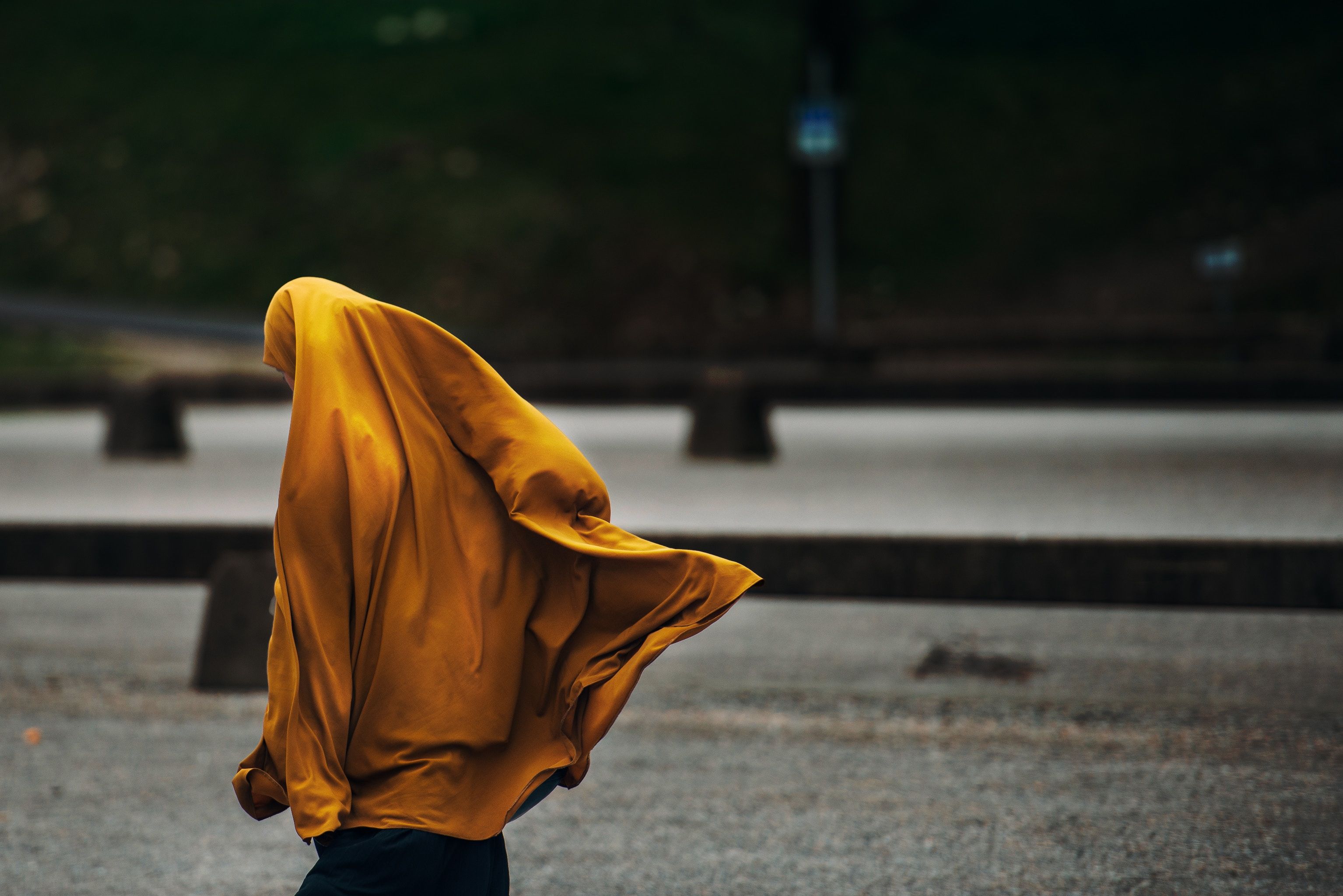 A woman in Saudi Arabia

Last June, a decree in Saudi Arabia, issued by the king, allowed women to drive. Before this, Saudi Arabia was the last and only place on earth that did not allow women to do this. Women are still banned from independently doing many things such as travelling abroad and applying for passports. Even walking on the streets alone or not dressing in the correct manner can lead to being chastised by religious police.

Yet, more women graduate from universities than men, and the age of compulsory education is the same for both boys and girls. In recent years, women have been given more freedom such as the vote in 2015, albeit rather slowly.

being caring and nurturing were seen as weak

I visited Saudi Arabia in 2017 to perform the Islamic pilgrimage which led to my preconceptions of women in Saudi being challenged. Initially, I thought that I would be surrounded by a Handmaid’s Tale scenario of women, wearing a monotonous colour with their heads down and being led around by men. Slowly, I realised that the perceptions of Saudi women, as oppressed and completely under the control of men, was not the full story.

Speaking to a group of young Saudi women in a mosque in Medina, I learned that they championed a woman’s function of childbearing and being a mother in society and viewed it as precious. One woman told me that in the West, women are forced to act like men to succeed and must be seen to be a dominant alpha male. Women’s characteristics, such as being caring and nurturing, were seen as weak. In Saudi, the woman emphasised that raising a child is respected.

Campaigning for women’s rights can land you in prison

However, they also emphasised that they would like more rights, such as working and studying abroad. One woman who had attended university in Dubai said that, although she can get a job when signed off by her husband, she is paid a substantially low wage compared to men. She stressed that being able to do things independently would not turn women into men as long as their wifely duties continued to be cherished by society.

According to the Thomson Reuters Foundation, Saudi Arabia is the fifth most dangerous place in the world to be a woman. Wahhabism, a fundamentalist branch of Islam based on the return of the literal translation of the Quran, requires a guardianship system for women which is often seen as a dehumanising weapon against the fairer sex. Women are seen as half of men in the legal system.

Saudi Arabia is often seen as a country that oppresses its women and keeps them out of the public eye. Campaigning for women’s rights can land you in prison, or even have you executed for treason. Yet the women I met during my time in the country emphasised that they did not want Western-style freedom that forced women to adopt male characteristics, but women to have greater freedoms in terms of work and education. They did not see themselves as oppressed but as being slowly liberated like the rest of the world’s women.