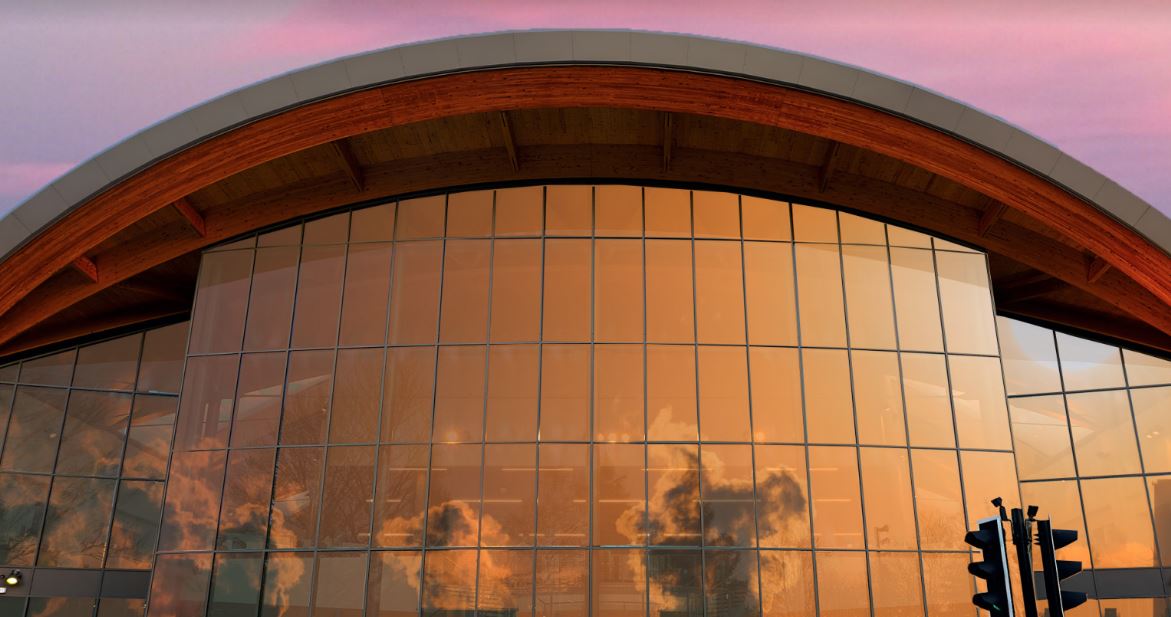 By how much has Warwick reduced its carbon emissions?

No carbon emissions were produced by the University from oil last year, according to the FoI.

The year saw a drop in gas emissions by 2,537 tCO2 but an increase in fleet diesel, oil and grid electricity emissions.

The FoI also revealed that the University “began to consume a small amount of liquid propane gas (LPG), contributing to scope 1 emissions” as of 2016/17.

In terms of carbon efficiency, the University told The Boar that Warwick’s carbon emissions have reduced by 46% per unit of income since 2005/6.

The University outlined further that it has “reduced carbon emissions by 27% per unit of floor area”, commenting that “this is a significant achievement since the university has expanded by more than 50% since 2005/6 to meet business and student’s needs”.

Warwick’s Carbon Management Plan is currently “under review” and members of the University will “soon have the chance to contribute through [a] consultation”.

The University confirmed that students will be involved in the revision of the Carbon Plan.

Asked by The Boar when this review will be completed, the University said it “hopes” to publish “prelimary information” about the revised carbon plan in the “first part of 2020”.

The University also confirmed to The Boar that Warwick does “monitor” Scope 3 emissions and the institution is “developing a measurement to monitor progress towards the university target”.

In September, Warwick announced that it would be aiming for net zero carbon from direct emissions and the energy it buys by 2030.

The strategy for achieving the target includes “an explicit commitment to develop sustainable transport, energy and a green campus”, on top of embedding “sustainable development principles”.

To achieve this, energy used “in buildings, new and old” will be substantially reduced; investments to “decarbonise” the energy used will be made; “behavioural change” will be encouraged for the campus “and far beyond”; amid other measures.

As a way of reaching it’s carbon targets, the University has also outlined that it “aims to champion renewables as much as possible”.

Over 2,480 solar photovoltaic panels have been installed across the campus and Warwick has stated that it plans to increase this to over 5919m2 by the end of 2019.

Warwick added to The Boar that the University’s “commitment to net-zero carbon has already mobilised many more action plans”.

Along with setting new carbon targets, the University declared a state of climate emergency just before this academic year began.

The declaration and announcement of new targets followed the submission of a petition signed by students in March by the Climate Emergency Coalition, demanding Warwick achieve Scope 3 net zero carbon neutrality by 2030.

Before setting the target of net zero carbon by 2030, the University had in place a Carbon Management Plan for 2020.

The 2018 Progress Report for the 2020 Carbon Plan outlined that the University was “undertaking a consultation to review carbon reduction opportunities and set a new target for 2030”.

Asked whether the review of the Carbon Management Plan occurred early, the University responded that “thousands of colleagues have been mobilised since 2018 to progress action plans”.

The 2020 Carbon Plan was adopted in 2011 and since then “many events including the 2015 Paris Climate Change Agreement, and progress on the environmental agenda have taken place”, the University said.

“The adoption of the University 2030 and 2050 carbon targets supports UK and many other countries commitment towards carbon neutrality. The University like other organisations and countries continuously review its opportunities to accelerate transition to a low carbon economy,” Warwick told The Boar.

It’s all very well and good encouraging students to adopt the behavioural changes necessary to help reduce carbon emissions, but the university needs to facilitate these changes

Earlier this year, the University was awarded a score of 12.5% for its carbon reduction in People and Planet’s environment and ethics league table.

Zero marks were given by the table’s creators for the stipulation on a change in carbon intensity over the last year.

However, for the section on carbon management, which included having a plan and looking at Scope 3 emissions, Warwick scored 70%.

Warwick Students’ Union (SU)’s Environment and Ethics Officer Becca Brown commented: “Are these carbon reduction stats reflective of how much really could have been done in light of our horrific climate crisis? Thanks to hard work and raised awareness, the university is now on board with new aims of zero emissions by 2030. But how exactly will progress and improvement be achieved?

“It’s all very well and good encouraging students to adopt the behavioural changes necessary to help reduce carbon emissions, but the university needs to facilitate these changes.

“There needs to be a radical overhaul of our energy sourcing and consumption, we need to fully divest from fossil fuels and ensure any new and future buildings are either carbon neutral or energy plus, totally squashing our output.”

With regard to its carbon reduction since 2005/06, the University told to The Boar: “Thanks to its continued success the university has significantly expanded over the years. However, the University has also worked hard to mitigate environmental impacts and enhance sustainability so outputs will fluctuate as both new buildings and those mitigations come on line.

“The approach implemented over the last 10 years has successfully reduced university carbon emissions based on three pillars: energy efficiency in buildings and infrastructure services; developing the university CHP and heat network; and behaviour change.”

Warwick added: “The need for urgent action will require not only the University as an organisation to mobilise its resources, but for all of us in the University community to take our share of initiatives and responsibility to adopt necessary behaviours and practices.”