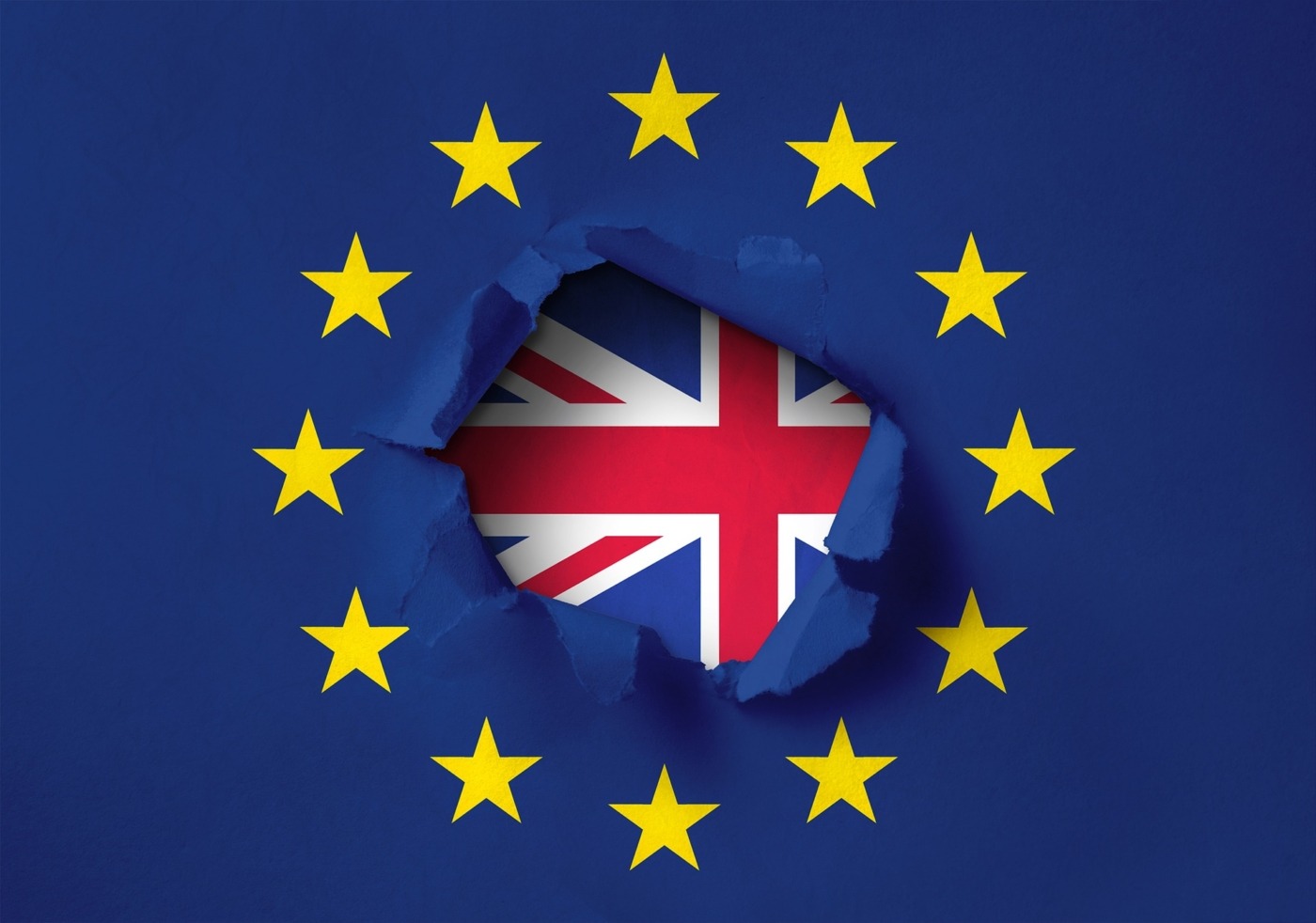 As analysis of the BBC has increased in recent years, it should be good that the organisation has a programme for viewer feedback and complaints with its news coverage. But Newswatch is a poor vehicle for accountability, despite its promise.

The programme, found on the News Channel, is ten minutes long, and features a presenter (normally Samira Ahmed) discussing viewer feedback linked to big news stories of the day. As of late, these have typically been Brexit, parliamentary politics or the environment. Viewers send in comments or record their complaints, normally linked to the prominence of a story or supposed BBC bias in covering it, which are put to the BBC. They issue a statement, or they send someone into the studio to answer questions – this will be a news presenter or one of the behind-the-scenes editorial staff.

Newswatch is a poor vehicle for accountability, despite its promise

The role of the BBC has come under increased scrutiny during and after the Brexit referendum, and it’s good to have some way of communicating feedback and complaints (for this reason, I also like to listen to Radio 4’s Feedback). But Newswatch is not that, and it fails at its main job – Newswatch offers the pretence of accountability without ever actually delivering it, rendering the show essentially useless.

This is, in part, because the show is so short – ten minutes is really not enough for the kind of analysis that the show sets out to offer. Often, coverage of a major story is boiled down to a couple of tweets, which fail to capture any range of feedback past ‘BBC is biased’ and ‘good job, BBC’. You’ll notice this when they discuss Brexit complaints – say, for example, Nigel Farage is on a show. You’ll have one comment complaining about his treatment by a BBC host, and one complaining that he was allowed on at all.

Newswatch offers the pretence of accountability without ever actually delivering it

This epitomises a BBC attitude of ‘complaints on both sides’ proving that the job is being done well, no matter how well-founded the complaints are. It really surprising in a recent edition when Ahmed noted that complaints about an anti-Brexit bias significantly outnumbered pro-Brexit complaints, but that comment was glossed over. Ideally, that would have been delved into in any detail – asking why, perhaps, or looking at commonalities in the complaints in order to facilitate an actual discussion – but there’s just not the time in a ten-minute, once-a-week show.

Really, the main forum for accountability should be the interviews with BBC figures, but these tend to be simply exercises in avoiding any serious questions (in the rare case that the host actually pursues them). The figures normally dismiss criticisms (they love denouncing a ‘slide rules and stopwatches’ method of quantifying representation) and argue that everything is simply a matter of ‘due impartiality’ – even if a particular issue is poorly represented on one occasion, that’s of minor importance compared to its continued representation.

At the end of the interview, there is essentially always the same comments – viewers are asked to trust ‘editorial judgement’ and told that, ‘on balance, the BBC is getting it about right’. It’s the same interview every week with a different topic and a different talking head, but it always proceeds in exactly the same way – criticisms are always fobbed off and the BBC reasserts that it is doing a great job. Mistakes have to be truly monumental to be acknowledged, and even then it’s unlikely that the BBC will ever own up to having done something wrong.

The fixes here are simple and, if implemented, count help improve public opinion of the BBC. Make Newswatch longer, and have serious discussion of viewer complaints and the issues that arise. Actually grill BBC representatives – make them answer questions and actually explain behind-the-scene processes, rather than asking us just to trust. And admit mistakes if and when they arise – nobody is perfect, but the BBC’s suggestion that it is harms its perception. With Brexit still ongoing and the licence fee debate raging, the BBC should realise that public opinion does matter, and having a bit of actual accountability would go a long way to restoring trust.

Suggested Article: How Television made Boris Johnson our Prime Minister