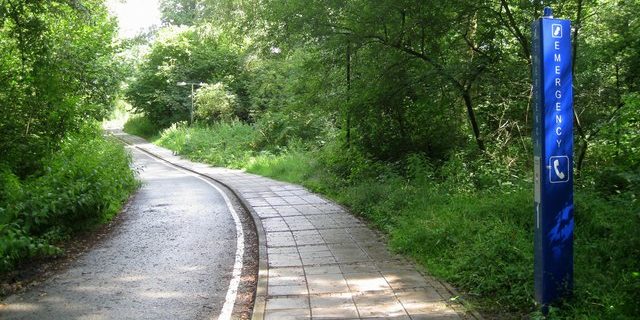 Security on the University of Warwick’s campus has increased after a man was caught “acting inappropriately” in Tocil Woods.

Students reported seeing a man of “25-35 years of age” during the early hours of Thursday 3 October. Campus security and the police were contacted after the incident.

“The Security Team have increased their patrols of the footpath between Gibbet Hill and main campus – they have confirmed that no-one was directly approached during the incident,” an email to Biomedical Science students read.

“Please be vigilant, walk in groups wherever possible and report anything of concern to Security team.”

When contacted about the incident, the University told The Boar: “We have had a report of male person acting inappropriately in Tocil Wood last week. They were some distance away from the path up to Gibbet Hill.

“They did not make any attempt to engage in conversation with anyone and there was no other threat. Relevant authorities have been notified and Campus Security have increased patrols in the area.

“We advise all students or staff who wish to report any further sightings to Campus Security.”

Pret replaces Costa at the Piazza among other new cafe openings