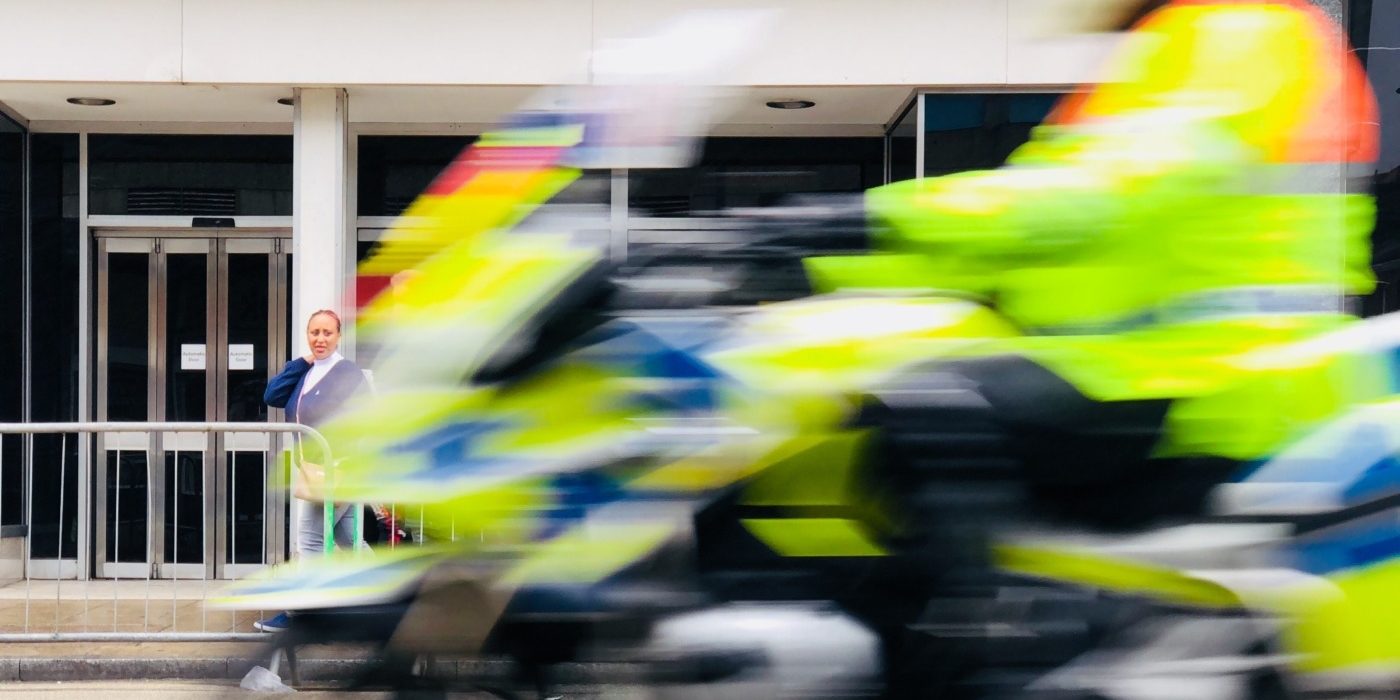 Recent threats to the safety of Chinese Warwick students living in Canley have led to increased police patrols and security provided by the University.

One female student interviewed by the BBC said that she was bitten, while others revealed that the attacks were not first occurrences and over 13 people had been targeted.

“What we are concerned about right now is how the Chinese and other international students should be safely studying around the University of Warwick,” a student commented.

“It’s also about our property as well as our personal lives,” they continued. “It’s a really serious issue.”

The nature of these threats has been determined to be hate crime, and the University has begun to provide shuttle bus services to campus as well as accommodation as a result.

In a statement, they said: “The University is aware that a number of overseas students, living in private landlord rented accommodation in a particular part of Coventry, have contacted the police about a range of troubling incidents.

There will be increased patrols by Campus Security, and there are one to one bookable appointments with the SU Advice Centre and Wellbeing Support for support with any issues relating to hate crimes

“We are in close contact with those students and we ourselves are now reaching out to West Midlands Police, relevant local authorities and community members to see how we can work together and what can be done to support them and to address their very serious concerns.”

The University has followed students’ requests and sustained communication with the police on follow-up actions, updates on the students’ reports, and other proceedings.

They added: “We have provided a shuttle bus service to campus as requested by the students. We have also offered alternative accommodation to some of those students.”

The shuttle buses will operate daily from 4pm to 11pm, between campus and Canley.

“There will be increased patrols by Campus Security, and there are one to one bookable appointments with the SU Advice Centre and Wellbeing Support for support with any issues relating to hate crimes,” Warwick’s Students’ Union (SU) said in a statement.

He said: “These young people travel half the way around the world and pay a lot of money to learn from the brightest minds our country has to offer. They also contribute significant amounts to the local economy.”

“They have a right to do so without their safety being compromised,” he added, and reassured that the issue will be raised to senior officers and “treated as a priority”.