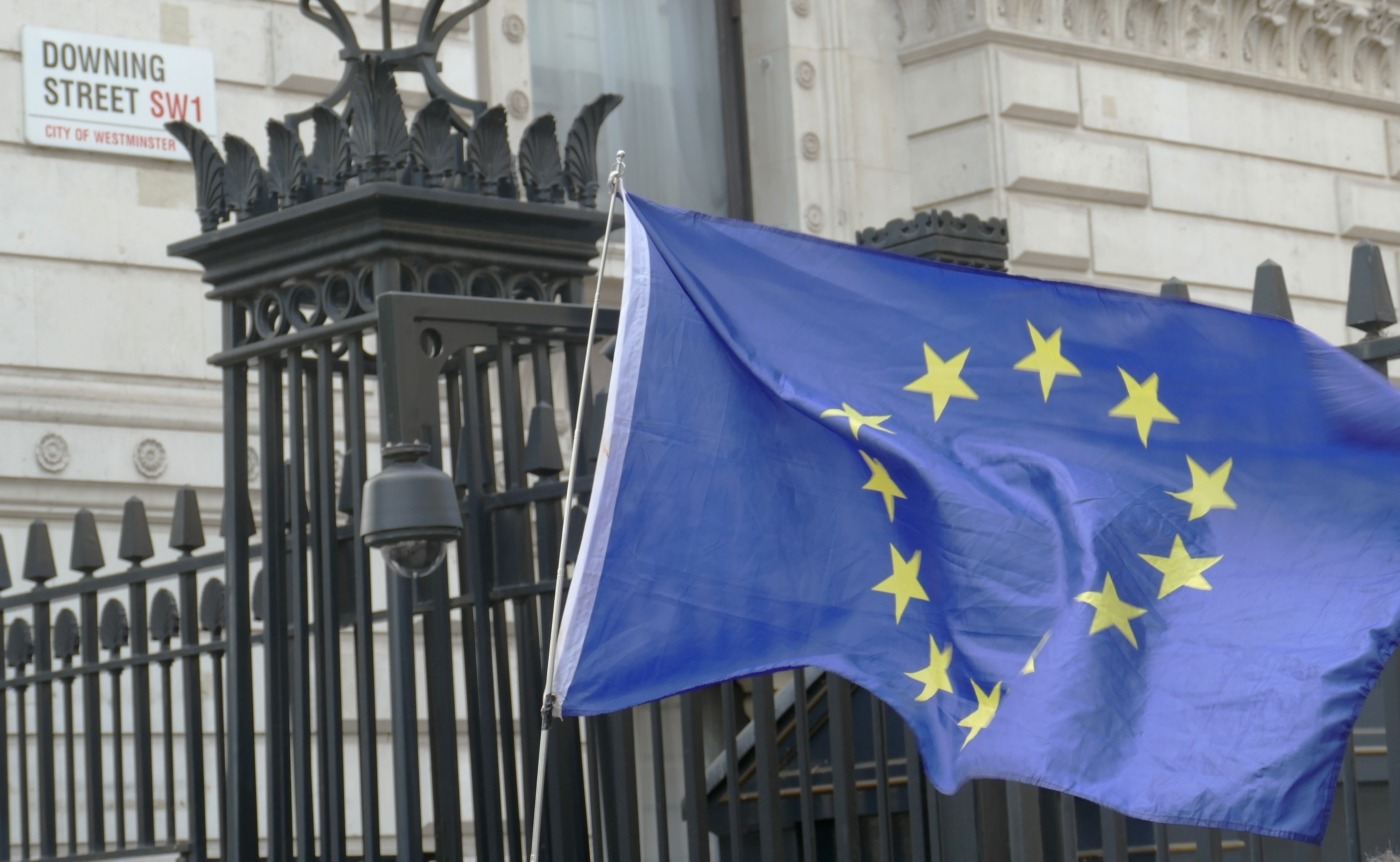 With the deadline of October 31st fast approaching, the possibility of a ‘no-deal’ Brexit is becoming increasingly likely. But, how will this affect British universities? In a recent report published by Universities UK (UUK)- the representative organisation for more than 120 higher education institutions – it was suggested that a ‘no-deal’ Brexit could be “one of the greatest threats” universities have ever had to face. But, could a ‘no-deal’ Brexit really destroy the university system, or are we just fearing the unknown?

According to Universities UK, unless further preparatory actions are taken, the consequences of a ‘no-deal’ Brexit would create immediate uncertainty for EU nationals in UK universities, prospective students and staff from across the EU, partners delivering transnational education (TNE) programmes in the EU and for those participating in any of the Horizon 2020, Structural Funds or Erasmus+ programmes.

According to Universities UK, unless further preparatory actions are taken, the consequences of a ‘no-deal’ Brexit would create immediate uncertainty.

Whilst the government has already taken some measures to provide certainty in the event of a ‘no-deal’ Brexit, the UUK insists on further action. Their suggestions include: strengthening and clarifying its existing underwrites for participation in EU programmes, establishing back-up structures to mirror Horizon 2020 and Erasmus+ and establishing mechanisms that ensure that UK higher education providers can continue to provide cross-border education services in the EU. In this report, the UUK wants to make clear to the government that a ‘no deal’ Brexit scenario is ‘highly undesirable’, but that they are prepared to provide support in the case of it happening.

One of the major issues surrounding a ‘no-deal’ Brexit is the problem of misinformation. What exactly is a ‘no-deal’ Brexit? And why might it affect British universities? In the event of a ‘no-deal’ Brexit, Britain would leave the European Union without an agreement and forego any transitional period. This would mean the UK would not have to obey EU trade regulations, and would instead adhere to the terms set by the World Trade Organisation. Furthermore, any trade agreements it had with other countries as a member of the EU would have to be renegotiated alongside a new relationship with the EU itself. In a ‘no-deal’ scenario, the UK would be free to set its own limits on immigration. Amongst other things, this could affect the number of international students that are able to study in the UK, as well as the number of UK residents able to study abroad. While some countries, such as Spain, Germany and the Netherlands have given temporary guarantees about residency status and rights, there is not yet an agreed policy for UK citizens across the EU in the event of a no-deal Brexit.

In the event of a ‘no-deal’ Brexit, Britain would leave the European Union without an agreement and forego any transitional period.

Uncertainty over the future of British universities is leading to mass panic among students and members of higher education institutions. In another survey by Universities UK, it found that four out of five British universities are concerned about the impact of a ‘no-deal’ Brexit, as vice-chancellors look to stockpile essential supplies such as lab chemicals and toilet paper. In a survey of all its members, over 80% responded saying they were either “very” or “extremely” concerned about the impact a ‘no-deal’ Brexit would have. Chief of these concerns was the effect it would have on student recruitment and research funding. According to the survey, over half of universities have already seen a decrease on applications from EU students, while almost 60% said they have lost existing or potential staff to overseas rivals as a result of a potential ‘no-deal’ Brexit.

Several university and government officials have been sharing their own thoughts on the possibility of a ‘no-deal’ Brexit. Prof. Julia Buckingham, president of Universities UK and vice-chancellor of Brunel University, said: ‘While the news that universities feel prepared for no-deal in some capacity is reassuring, it is clear that the implications of exit under these circumstances remain largely unknown. It is in the government’s power to alleviate many of these concerns’. Meanwhile, a government spokesperson said:‘This government is committed to making sure Britain is prepared for any circumstances related to Brexit, and we are pleased to see that universities are being diligent in their preparation for leaving the EU’.

In another survey by Universities UK, it found that four out of five British universities are concerned about the impact of a ‘no-deal’ Brexit, as vice-chancellors look to stockpile essential supplies such as lab chemicals and toilet paperhere.

While there is much uncertainty about the future of British universities in the event of a ‘no-deal’ Brexit, some have argued that this is exaggerated by the spreading of misinformation. The journalist and educationalist Toby Young, who supports a “clean Brexit”, dismissed criticisms made by British universities as “the usual ultra-Remainer hysteria”, and accused vice-chancellors of “fear-mongering”. “In the event of a no-deal Brexit, I’m sure the government will use some of the £49bn windfall to compensate British universities for any short-term losses”, Mr Young told The BBC. Indeed, the government has already made some provisions in the case of a ‘no-deal’ Brexit, including a “light-touch” visa system for overseas students and a commitment to underwriting funding from existing EU research projects. A government spokeswoman said: “Through our modern industrial strategy we are investing in the highest ever level in research and development in UK history and we are committed to seeking an ambitious future relationship on science and innovation with our EU partners”.

It is impossible to know how exactly a ‘no-deal’ Brexit will affect universities until it becomes a reality. It is needless to say that for many this is not a desirable outcome, as reflected in the preparations made by vice-chancellors across the country. However, for those in favour of a ‘no-deal’ Brexit, the possibility of finally achieving independence from the EU is long overdue. While the issues raised in this article are not the only problems that universities will encounter in the case of a ‘no-deal’ Brexit, they are perhaps the most far-reaching. It is wrong to say that Brexit will only have consequences for those outside of the UK, but it is reassuring to know that universities are taking these issues seriously. Whether for better or for worse, the impact of Brexit will irrevocably change the face of higher education. One can only hope that it maintains its reputation as a champion of equality, diversity and inclusion.

Gallery image with caption: Will Brexit weave its way into our wardrobes?

Gallery image with caption: Why is there a drug death crisis in Scotland?