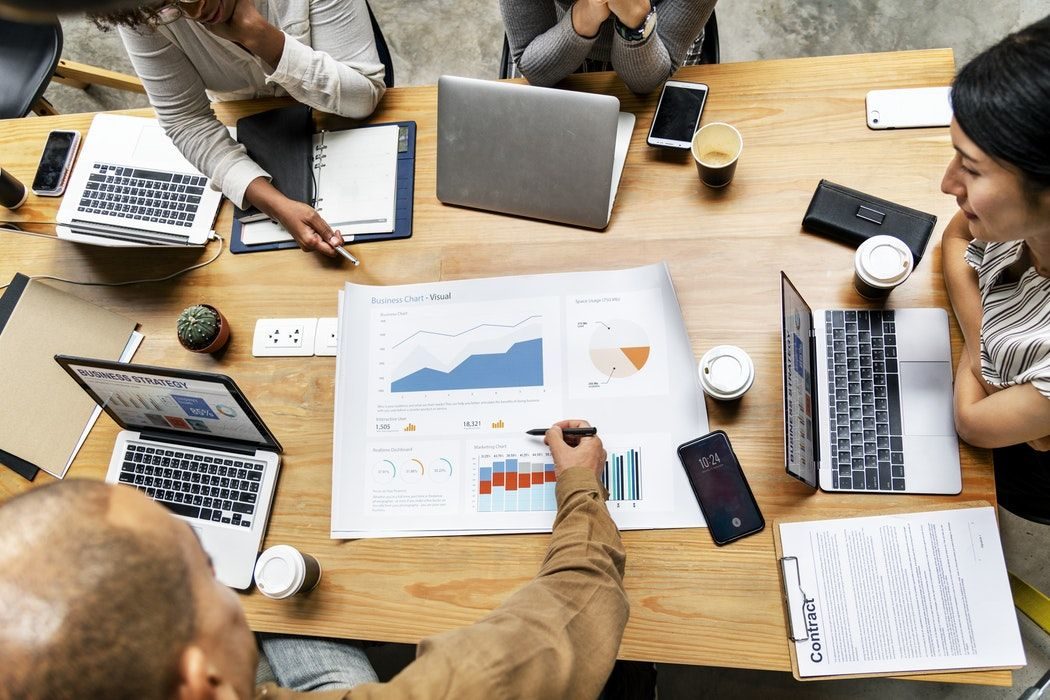 Heads of universities have warned that a no-deal Brexit could mean “an academic, cultural and scientific setback from which it would take decades to recover”.

University leaders have demanded greater guarantees regarding the future of European research funding in an open letter to their MPs.

A failure to consolidate such funding, which would be worth £1.2 billion for UK institutions over the next two years, would mean “vital research links would be compromised, from new cancer treatments to technologies combatting climate change”.

The letter, which is also supported by university groups such as Universities UK and the Russell Group stated: “The valuable exchange of students, staff and knowledge would be seriously damaged.”

Projects that could be affected from no longer receiving funding from the European Research Council (ERC) include: Manchester University’s research in proton beam therapy for cancer treatment and its development of graphene, Imperial College London’s access to a scalpel that tells surgeons whether the tissue they are cutting is cancerous or not; and Aberdeen University’s research into anti-climate change technologies.

Universities UK president Dame Janet Beer warned: “Time is running out to make decisions on issues which will ultimately affect the country and society as a whole.

“Without cast-iron assurances, world-leading academics and researchers may leave for countries where access to ERC funding is not at risk, and those currently considering relocating to the UK may think again.”

Without cast-iron assurances, world-leading academics and researchers may leave for countries where access to ERC funding is not at risk, and those currently considering relocating to the UK may think again

Critics of the letter include journalist and educationalist Toby Young, who dismissed the warning as “the usual ultra-Remainer hysteria” and a case of “fear-mongering”.

The associate editor of the Spectator Magazine argued: “In the event of a no-deal Brexit, I’m sure the government will use some of that £49 billion windfall to compensate British universities for any short-term losses.”

A UK government spokesperson said: “Science recognises no borders and the UK has a proud record of welcoming the world’s leading scientists and researchers to work and study here. This will not change when we leave the EU.

“Through our modern Industrial Strategy we are investing the highest ever level in research and development in UK history and we are committed to seeking an ambitious future relationship on science and innovation with our EU partners. We are also guaranteeing, in the event of a no deal, money for EU programme-funded research and innovation projects agreed before the end of 2020.”