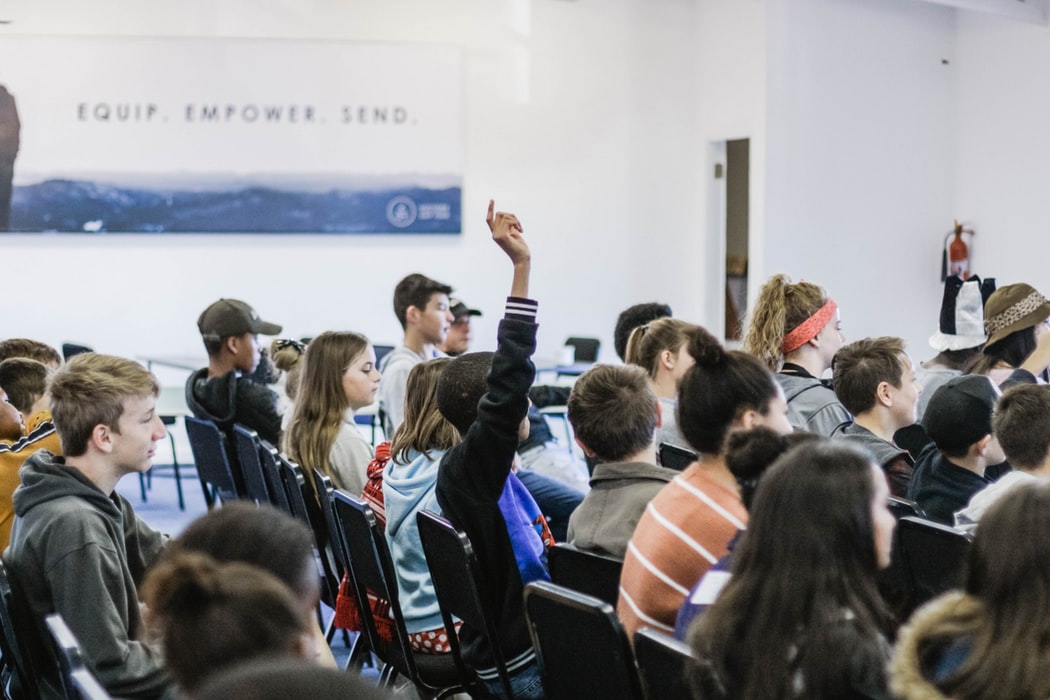 Nearly two-thirds of universities in the UK have introduced sexual consent training for students, a survey by Universities UK (UUK) has found.

Almost 100 universities were surveyed by UUK as a follow-up to its harassment and hate crime taskforce, Changing the Culture.

UUK outlined that “encouraging progress has been made at individual institutions – particularly in tackling gender-based-violence”.

Other forms of hate crime and harassment, including racial harassment, had not been addressed to the same extent.

The UUK taskforce who produced the report found that 65% of the universities surveyed have introduced consent training to their students, such as the universities of Edinburgh, Kent, Durham and Oxford.

A further 81% have updated their discipline procedures. Just over half have introduced – or are making – additions to the student code of conduct.

Over two-thirds have provided students with “clear information” on how to report an incident and more than a third reported that they were recruiting new staff to respond to the recommendations in Changing the Culture.

UUK’s report follows an investigation by the BBC which revealed that reports of sexual assault and harassment at UK universities have trebled in three years.

Reporter for the series, Fiona Foster, described the University of Warwick’s group chat as the “standout scandal that’s thrown this topic into the spotlight”.

Students who spoke to File on 4 reported being left “angry”, “disillusioned” and “traumatised” by their university’s response to sexual harassment.

The release of UUK’s report coincided with the University of Warwick’s first quarterly update on their progress in improving student disciplinary and appeals processes.

The external independent review of Warwick’s disciplinary system was announced in February this year following intensified criticism of the University’s handling of the group chat scandal.

Conducted by Dr Sharon Persaud, the review concluded in July this year and according to the University, “more than half” of the recommendations within it have been implemented.

Warwick has also set out a new Sexual Misconduct Policy and response process, and created a module on Moodle, “Warwick Values”, which communicates the “rights and responsibilities as members of the Warwick community”.

An anonymous “Report + Support” tool for incidents of sexual misconduct has also been set up online.

The organisation has announced the formation of an advisory group to “bring together senior leaders, student representatives and policy experts from across the sector to lead on this work”.

Guidance will include addressing all forms of racial harassment experienced by students and staff. It will also build on the outcomes and recommendations from the forthcoming Equality and Human Rights Commission (EHRC) inquiry.

Another of these recommendations was to ensure that accountability for tackling harassment and hate crime “sits at senior management/executive level” as just below half of the respondents indicated that this was the case currently.

UUK also outlined that “clear behavioural expectations, linked to potential sanctions if these are breached” be set out to all students, including those who are yet to arrive at the institution.

Resource allocation for this should also be made part of the strategic planning process, UUK recommended, and regular reporting to governing bodies and committees should be ensured.

While the survey suggests university progress in the last two years, the real test is the experience of students accessing the reporting and disciplinary procedures, and support mechanisms, and how universities respond to complaints

Universities Minister Chris Skidmore said: “I am struck by the report’s finding that not all senior leaders are taking strong ownership of the issue, which is simply not good enough.

“I am urging all leaders to prioritise a zero-tolerance culture to all harassment and hate crime.”

Dr Tiffany Page, a co-founder of the 1752 Group which campaigns to end sexual misconduct in higher education, told The Guardian: “While the survey suggests university progress in the last two years, the real test is the experience of students accessing the reporting and disciplinary procedures, and support mechanisms, and how universities respond to complaints.”

Dr Page continued: “Data is still missing on the treatment of reporting students by universities and whether their reports of discrimination and violence are taken seriously and acted on effectively. Based on our research and others in the sector, this is still not happening.”

Chief Executive of the Office for Students (OfS) Nicola Dandridge said: “All students should be able to thrive in higher education without fear of harassment, assault or discrimination.

“The findings from Universities UK show progress is being made by universities to develop systems and policies to address these issues, but more must be done. These improvements need to be taking place across all universities.

“The Office for Students will continue to work with universities and colleges, and other organisations to ensure that all students from all backgrounds can be – and feel – safe on campus.”