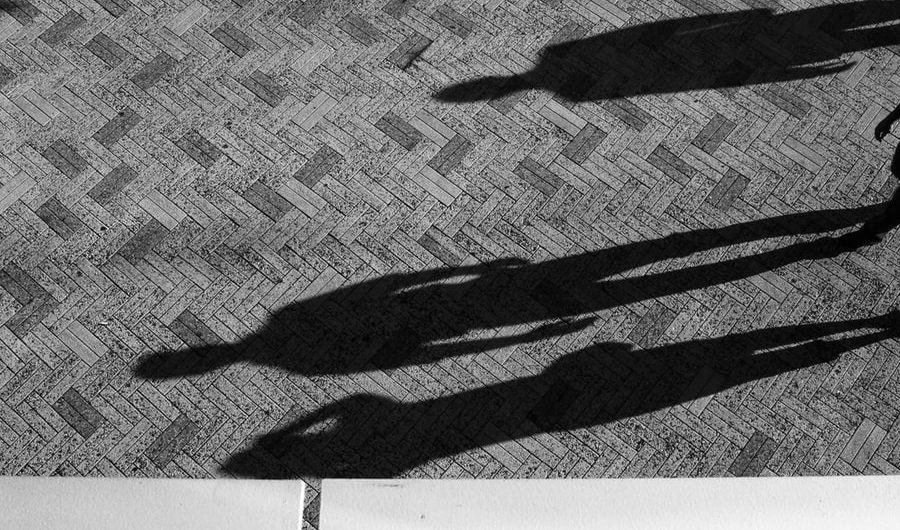 Hundreds of sexual misconduct complaints were made to UK universities in the last academic year, revealing that institutions are “failing” victims, a BBC investigation reports.

BBC Radio 4’s File on 4 contacted 115 UK universities to ask how many complaints of sexual misconduct they had received in the last academic year; 80 universities responded.

There are currently no mandatory guidelines for universities to follow when investigating sexual misconduct. Sanctions have included bans from university bars and expulsion.

At the University of Sussex, a punishment for sexual misconduct was a suspended £250 fine, paid if the student caused further trouble within the academic year.

File on 4 spoke to dozens of students who were left “angry”, “disillusioned” and “traumatised” by their university’s response to sexual harassment. One said: “I felt like I had been victimised by an institution that just didn’t care.”

Fiona Foster, reporter for File on 4, describes the University of Warwick’s group chat as the “standout scandal that’s thrown this topic into the spotlight”.

In the report, one of the victims explains she was made to feel “to blame for things that had happened”. She reports being advised not to make the complaint and was questioned, asked whether she had had sex with any of the men.

The BBC contacted the university who said that “they acknowledge that some mistakes were made, and they’ve apologised for them”.

Following an external independent review into the disciplinary system, Warwick said it would be “overhauling the handling of disciplinary and appeals processes”. Two new specialist external investigators have been introduced to support future disciplinary cases.

Anna Bull, co-founder of the 1752 group, which researches sexual misconduct in higher education, “thinks the scandal at Warwick is just the start”.

She told File on 4: “Universities are extremely concerned about their reputations. I’m surprised we haven’t seen more high-profile scandals around this issue.”

The BBC put an online questionnaire on the Student Room asking for experiences of sexual harassment at university. 352 responses were collected, with “many” sharing their stories.

56 claimed to have reported the incident to their university, and “very few” said measures were put in place to protect them after the complaint.

Universities are extremely concerned about their reputations. I’m surprised we haven’t seen more high-profile scandals around this issue

21-year-old Dani Bradford has spoken about her experience at the University of Cambridge. She reports having panic attacks after a supervisor sent her inappropriate, sexual messages.

She has stated that she was given contradictory advice by the institution, and warned that she could face a harassment charge if she told people about the allegations. At the disciplinary hearing, she felt as though she was “on trial”, she said.

Although Dani’s complaint was upheld, the no-contact agreement that was drawn up meant Dani, rather than her supervisor, was unable to enter specific buildings.

The University of Cambridge told the BBC that it’s students’ welfare is of “utmost importance” and that “improvements have, and will continue to be, made.”

According to students at Cambridge, the process of making changes has proved problematic. One case was dropped due to a rule change by the university’s disciplinary committee.

Students from different universities have also reported similar experiences. One said her university told her to sleep in the library when she felt unsafe to return to her accommodation. Another “found the response of the institution worse than the event itself”.

Nicola Dandridge, chief executive of the Office for Students (OfS), said they have invested more than £2 million into initiatives to tackle the issue.

They have the power to intervene if necessary, she says, “but we will always be focused on making sure that our intervention is appropriate and in the best interest of students. It’s not about punishing universities”.

Students featured in the report, however, stressed how their experiences have impacted their lives. One stated: “My world isn’t as bright and as colourful.”

File on 4’s Foster comments: “For the women we’ve spoken to, change will come too late to salvage what’s been lost of their precious university years.” 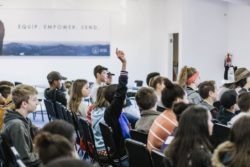