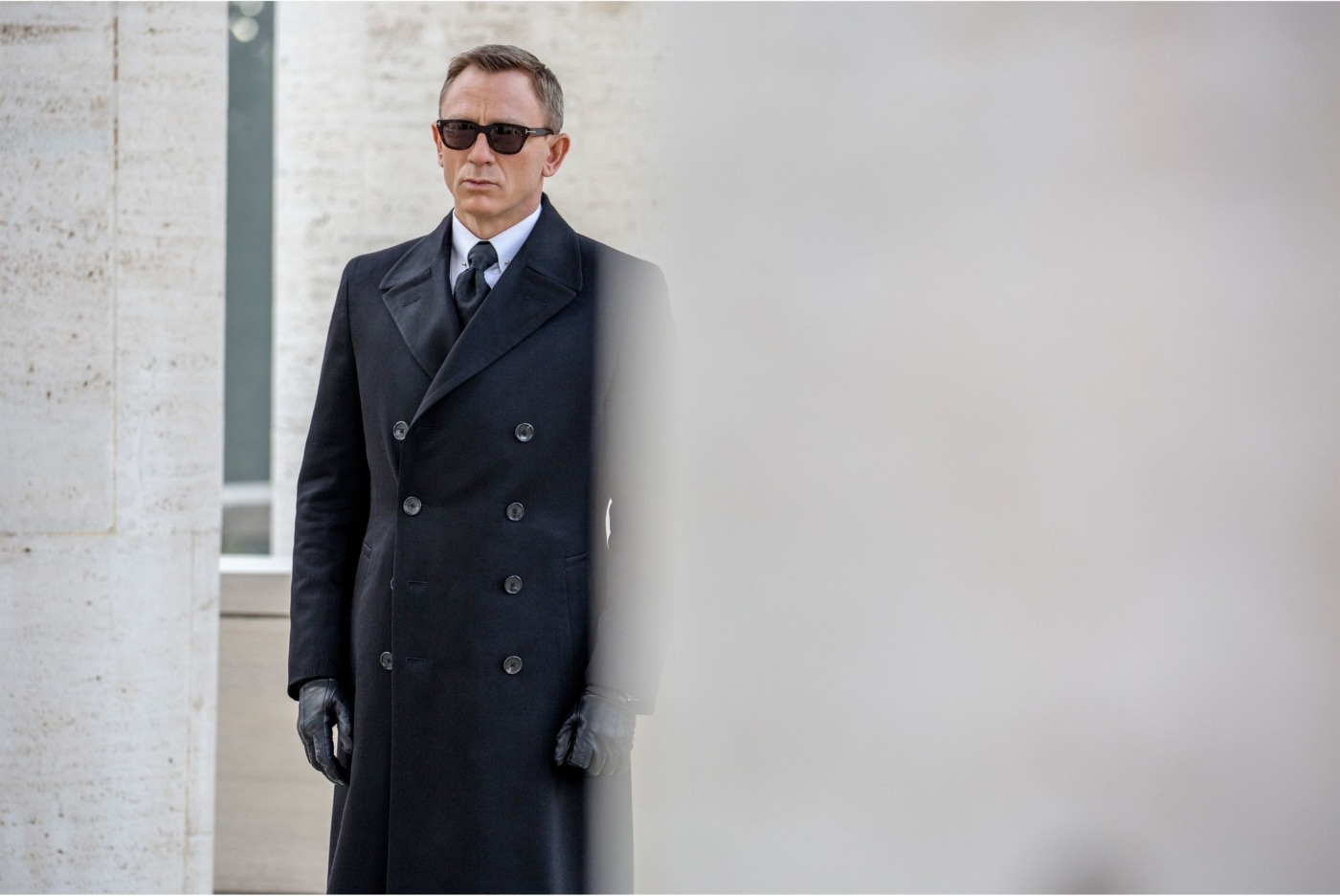 The character of James Bond is perhaps the most famous and iconic in all of film history. Spanning across six decades, twenty-four (official) films have been made featuring the character, with the twenty-fifth, No Time To Die, to be released next year. Perhaps, though, it is his time to die, or at least Daniel Craig’s iteration of Bond, as it will be his fifth and final time in the role. And with that, the time has come again to debate who will be next to don the tuxedo. However, this time things are different, as there is a discussion to be had about whether or not a female should play the role. Bond has, historically, always been a man. Maybe it is time for a change.

The idea of a female Bond, which some are already referring to as ‘Jane Bond’, has received support from previous Bond Pierce Brosnan – he told Hollywood Reporter: “Get out of the way, guys, and put a woman up there. I think it would be exhilarating, it would be exciting”. Ben Whishaw too has shown his support, saying “Why not? Reinvention of these long-running things is good – it’s essential in fact. So, I think it could be amazing”. Reinvention is certainly something James Bond is used to. Not only does the character change with each new actor, each film in the series has adapted to the changing cinema landscape: Live and Let Die has more in common with Blaxploitation flicks than it does Diamonds are Forever, Moonraker is very clearly an attempt to jump on the space bandwagon started by Star Wars, and even Quantum of Solace looks and feels more like a Bourne film than it does a Bond film. Casting a female in the role would surely just be another step in the series’ evolution? Although, this is by no means the first instance of controversy when it comes to casting 007. When Daniel Craig was first announced to play the role, fans were dissatisfied with the fact that Craig was too short and too blond to play the part, with some even threatening to boycott the release of Casino Royale. If something as petty as hair colour is a problem for some, then a female will certainly be a hard sell.

When a film’s success is measured by how much money it can put back into investor’s pockets, a new and original character just isn’t worth the risk

Of course, the frequent argument to be made against gender swapping a role is to just write a new character, or a new film, however I am not naïve enough to think that that would work. If we lived in an ideal world – one where films weren’t held in the firm, unforgiving grip of capitalism – yes, new characters and films for days please, but unfortunately, we don’t. When a film’s success is measured by how much money it can put back into investor’s pockets, and in a landscape where ‘cinematic universes’ and live action remakes of films you’ve already seen sit at the top, a new and original character just isn’t worth the risk. If this is the only way we can get a female-led spy action film, I don’t see much harm being done.

But even when we take the fans out of the equation, the transition to a female Bond would be a difficult one for the franchise. James Bond has inherently always been a misogynistic character. From Sean Connery telling a woman to leave by slapping her behind and reasoning “Man talk!” in Goldfinger to Monica Bellucci’s entire character in Spectre, Bond has an embarrassing history of sexism. Suddenly casting a female won’t eliminate any of that, as evidenced by casting Judi Dench as M, and the following films would have to wrestle with themselves to acknowledge and change.

But even when we take the fans out of the equation, the transition to a female Bond would be a difficult one for the franchise

And perhaps real change may only come from a change behind the camera. Twelve people have directed Bond films, all male. So, if a woman never steps into the shoes of Bond, a woman needs to step behind the camera. A change of perspective is what any self-respecting franchise should demand, and one the Bond franchise is in dire need of. I can only imagine what great directors like Lynne Ramsey and Kathryn Bigelow (for my money the best action director working today) could do if given the keys. With Emmy-award winner Phoebe Waller-Bridge writing No Time To Die, let’s hope that this is a step in the right direction.

Whatever happens in the future concerning the casting of Bond, whether it be a woman or another man, I do not envy that person. It will be a monumental challenge to fill the role, but they can always be safe in the knowledge that they aren’t alone. Just ask George Lazenby, he put it best when he said: “This never happened to the other fella…”