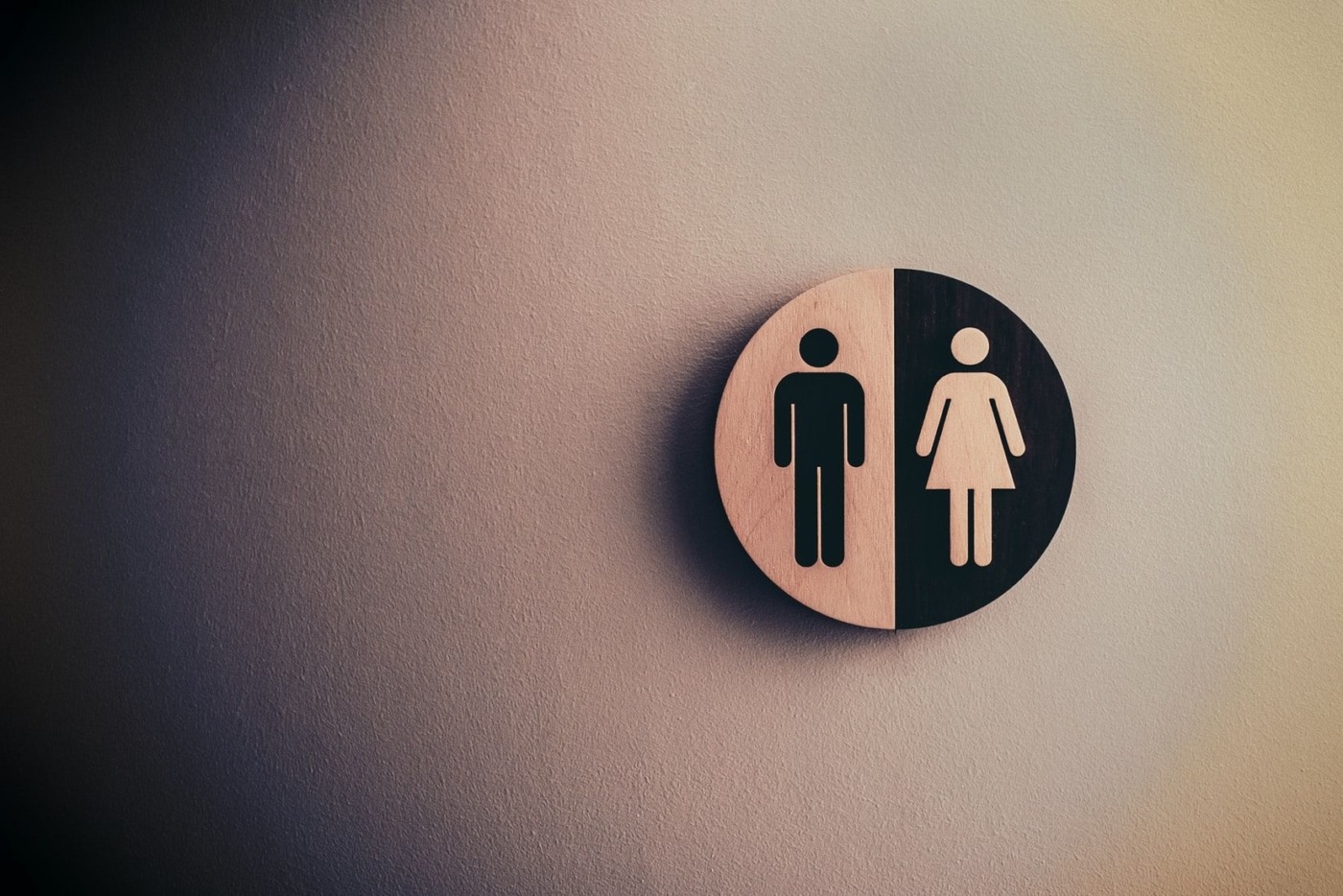 In film discussions, one topic you’ll always find coming up is that of diversity and representation. For the majority of film history, the industry has been dominated by white men, with films being made for other white people, with roles for women or people of colour often reduced to stereotypes and tropes (if they are seen prominently at all). However, in recent times the mainstream cinema landscape has changed a great deal, resulting in far more roles for a far wider range of people. And whilst it’s by no means perfect in terms of representation, it’s important to note that some notable strides have been made in the right direction.

One clear area of film where diversity and representation has skyrocketed is blockbuster cinema. For example, with the massive dominance of superhero movies in the current zeitgeist, we now have an increasingly diverse roster of films. Next year alone, three of the four superhero films are female-led (Birds of Prey, Black Widow, and Wonder Woman 1984), with the fourth (The Eternals) still being intentionally diverse, with multiple lead women and people of colour announced as part of the cast, as well as featuring Lauren Ridloff as the first deaf superhero in mainstream media. It’s also fantastic that all four of these films are being directed by women (Cathy Yen, Cate Shortland, Patty Jenkins, and Chloe Zhao), meaning a massive step forward in representation behind the camera. And in 2021, Shang-Chi and the Legend of Ten Rings is coming out, being the first Asian-led superhero movie.

Other blockbusters are also getting a lot more diverse. The recent live action remakes of both The Lion King and Aladdin, films with a cast made up predominantly of people of colour, recently grossed over one billion dollars, due to be followed next year by a live action rendition of Mulan – which is not only being entirely helmed by an Asian cast, but is also based on the original Hua Mulan ballad. There have also recently been some very culturally-respectful animated films, such as Coco in 2017, and Moana in 2016. Both films were praised for their cultural depictions of Polynesian and Mexican culture respectively. There also seems to be an increase in casting people of colour in roles that were originally portrayed as white characters, such as Halle Bailey as Ariel in the upcoming live action The Little Mermaid, and Naomie Harris as Miss Moneypenny in the James Bond franchise.

In mainstream cinema, however, there are still areas where forms of diversity are lacking. LGBT representation in mainstream film is still significantly low, and whilst some attempts have been made to have queer characters in film (such as in Beauty and the Beast and Avengers: Endgame), they have been criticised for being tokenistic and problematic. What’s more, these attempts seem to only focus on gay men, with little big screen representation in mainstream films for Lesbians, Bisexuals, or trans/non binary people. Clearly, it’s still an area that is lacking real representation, which I do hope changes in the near future. Another area that warrants attention is the representation of Muslim characters and cultures, particularly as depictions of Islam in mainstream culture tend to be quite negative or demeaning. With the current political scene, it’s fair to say that a greater amount of accurate Islamic representation is sorely needed. One step forward is the recently announced Disney+ series focusing on ‘Ms Marvel’, a Pakistani Muslim American superhero, who is expected to be incorporated into the main series of MCU films. However, with the character not scheduled to appear on any screens for at least two years, it’s clear that other studio films, and indeed more independent studios and filmmakers, should bring a more positive representation of Islam to our screens sooner.

So, there are clear areas where representation in cinema in 2019 can improve in order to accurately reflect the society of the day, but it’s clear that recent times has seen a positive shift in representation for many once-ignored groups. No one is claiming that this is the one way of achieving complete equality, but positive representation on screens is an important element for a lot of people who are able to see themselves reflected in big screen adventures and stories. More forms of representation can only be seen as a good thing, and I look forward to seeing far more of it in the years and films ahead.

Gallery image with caption: Is there value in the MCU?

Gallery image with caption: Should you get Disney+? 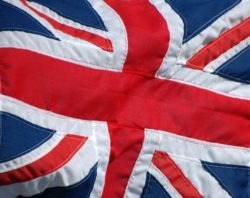