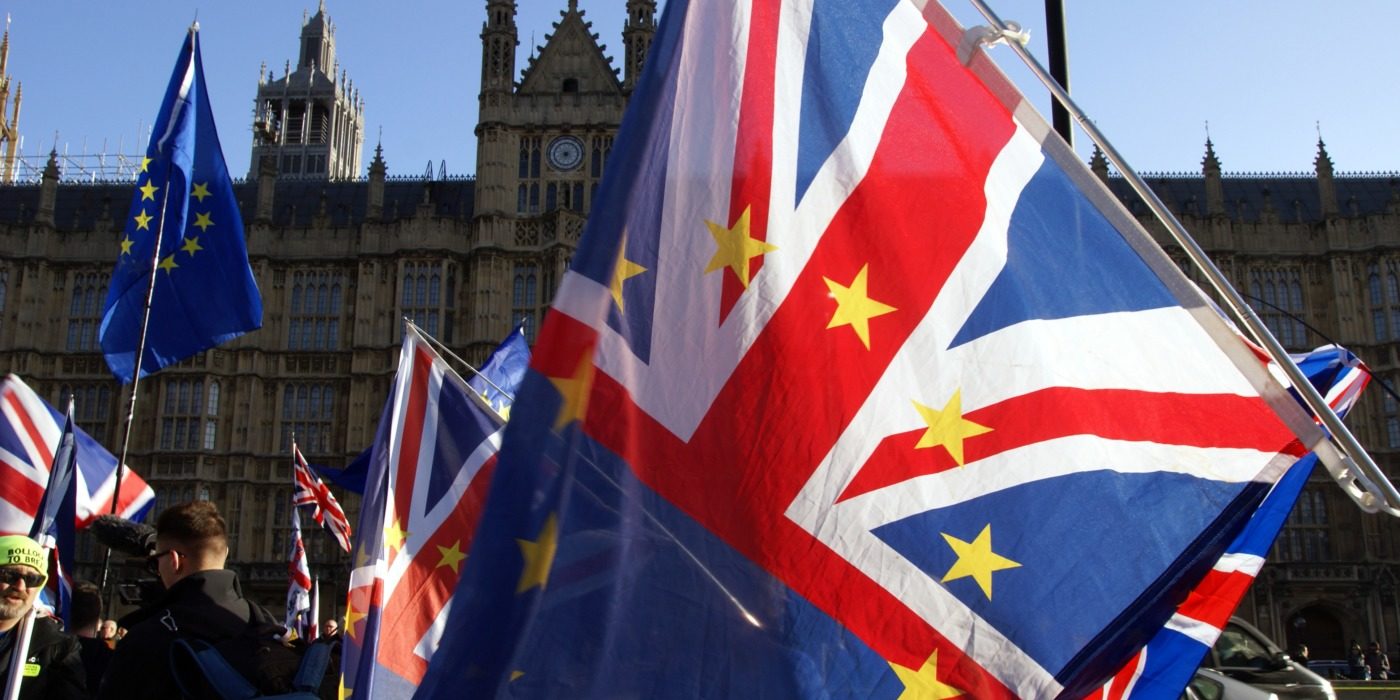 In an open letter, the University and College Union (UCU)’s General Secretary Jo Grady has called on Prime Minister Boris Johnson to guarantee the rights of EU staff and students in case of a no-deal Brexit.

The trade union cited that 12% of staff and 18% of academic staff in the higher education sector are from the EU, many of which “are deeply concerned about their futures” in light of Parliament’s prorogation.

The union added that “significant confusion…and objections” were fuelled by “contradictory statements” from the Home Office and Home Secretary.

The former stated that EU citizens residing in the UK will not be affected by a no-deal Brexit, while the latter announced that the government “hopes to end freedom of movement immediately” on 31 October.

According to the UCU, EU citizens are “now concerned that if they travel abroad and try to return after the exit date they will be denied re-entry…especially…if they have not yet been granted settled status through the EU Settlement Scheme.”

“This level of uncertainty for EU citizens is unacceptable,” Ms Grady wrote in the letter.

“It reveals the government’s complete disregard for EU nationals as workers and citizens, and has only been intensified by the government’s decision to prorogue parliament, potentially making a no-deal exit more likely.”

Our education sector needs to be more, not less, open to immigration from all parts of the world

She further argued that the “invaluable contribution” from EU staff and students, such as “world-leading research and teaching provided by UCU members“, will be damaged.

A no-deal Brexit will also “make it harder to attract EU academics” to work at UK universities.

Ms Grady continued that the “‘hostile environment’ facing migrants” fostered by the government will also be intensified.

“Our education sector needs to be more, not less, open to immigration from all parts of the world. It is already disproportionately expensive for non-UK nationals to live and work here.

“It is unacceptable and morally reprehensible that their security is now further threatened by this government’s headlong pursuit of a no deal Brexit,” she said.