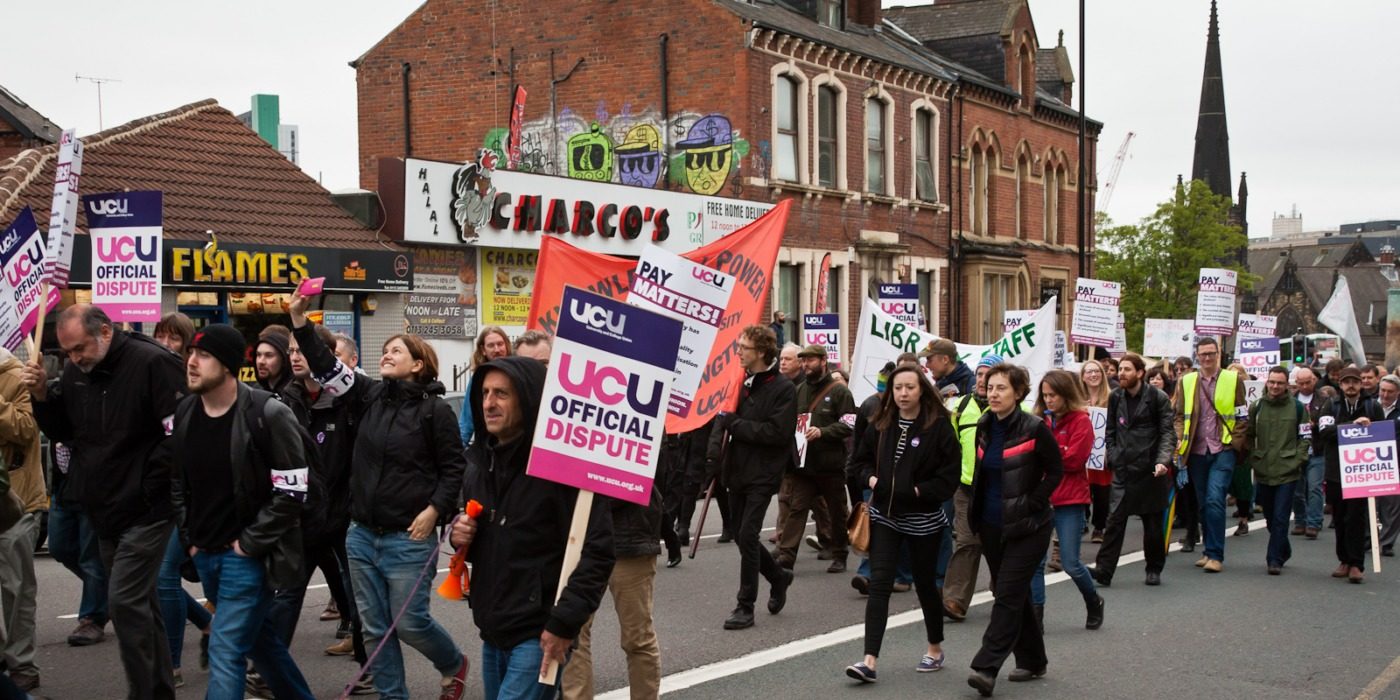 Strikes in autumn are becoming increasingly probable as staff are faced with heightened costs for the Universities Superannuation Scheme (USS) and the University and College Union (UCU) confirms that balloting for strike action will begin in September.

At the USS Joint Negotiating Committee meeting, universities approved for staff to pay 9.6% of their salary into their USS pension. The current percentile stands at 8.8%.

In June, the UCU wrote to universities that if salary contributions are not limited to 8% and additional costs are not covered by universities, members will partake in a strike action ballot.

UCU General Secretary Jo Grady announced: “Universities have passed up an opportunity to bring us back from the brink of another round of strikes.

“We are incredibly disappointed they have pushed to burden members with unnecessary and unfair extra costs. These increases have serious consequences and may force some members to leave USS, jeopardising not only individual retirement plans but the future of the scheme as a whole.”

The UCU plans to ballot members across 69 institutions – including the University of Warwick – for strike action. The ballot will commence on 9 September and close on 30 October.

These increases have serious consequences and may force some members to leave USS, jeopardising not only individual retirement plans but the future of the scheme as a whole

The union states that its members have been frustrated concerning the minimal progress that the dispute has made for their claims.

“The last round of strikes secured the Joint Expert Panel (JEP), but universities failed to press USS to implement the JEP’s recommendations in full and USS members should not have to pay for their failings,” Ms Grady said.

Explaining the union’s decision to ballot for strikes to The Guardian, she elaborated: “Since the financial crisis, the proportion of overall spending on staff in the sector has dropped from 58% to about 54%, and we are seeing a lot of cuts to staff and benefits.

“But the sorts of expenditure we’ve seen at the same time have been capital expenditure, expensive new buildings and foreign campuses, which don’t directly benefit education, research or teaching. In that context, what we are asking for is not unreasonable.”

Ms Grady said that the union is not looking for “just another temporary fix” but a solution to “long-term issues” regarding the management, structure and financing of the USS, which has been previously questioned by members.

She added that in light of “massive overspending on vice-chancellors’ salaries…in the last decade, which is just the tip of the iceberg,” Universities UK (UUK) failed to follow the JEP’s advice.

UUK accused the UCU of failing to “compromise”, after it was revealed that the union turned down an offer from employers to limit staff contributions to 9.1% in exchange for a strike ban of two years.

“It was the strikes that saved members’ USS pensions and there is no way a union would remove them from their armoury,” the union said on Twitter, and described the employers’ offer as not “credible” and the striking clause a “ludicrous condition”.

Ms Grady stated: “This was a bully clause, plain and simple. Employers wanted to silence dissent from staff for more than two years.

“Their thinking is clear: they know contributions are scheduled to go up even more at the 2020 valuation and they will try to cut benefits as a result. They don’t want staff to be able to protest that.”

University of Sussex’s vice-chancellor Adam Tickell, who also chairs the Employers’ Pensions Forum, warned that increased pension contributions “are simply unaffordable for many institutions, and the inevitable result would be redundancies, increased workloads, and reduced investment” in university facilities.