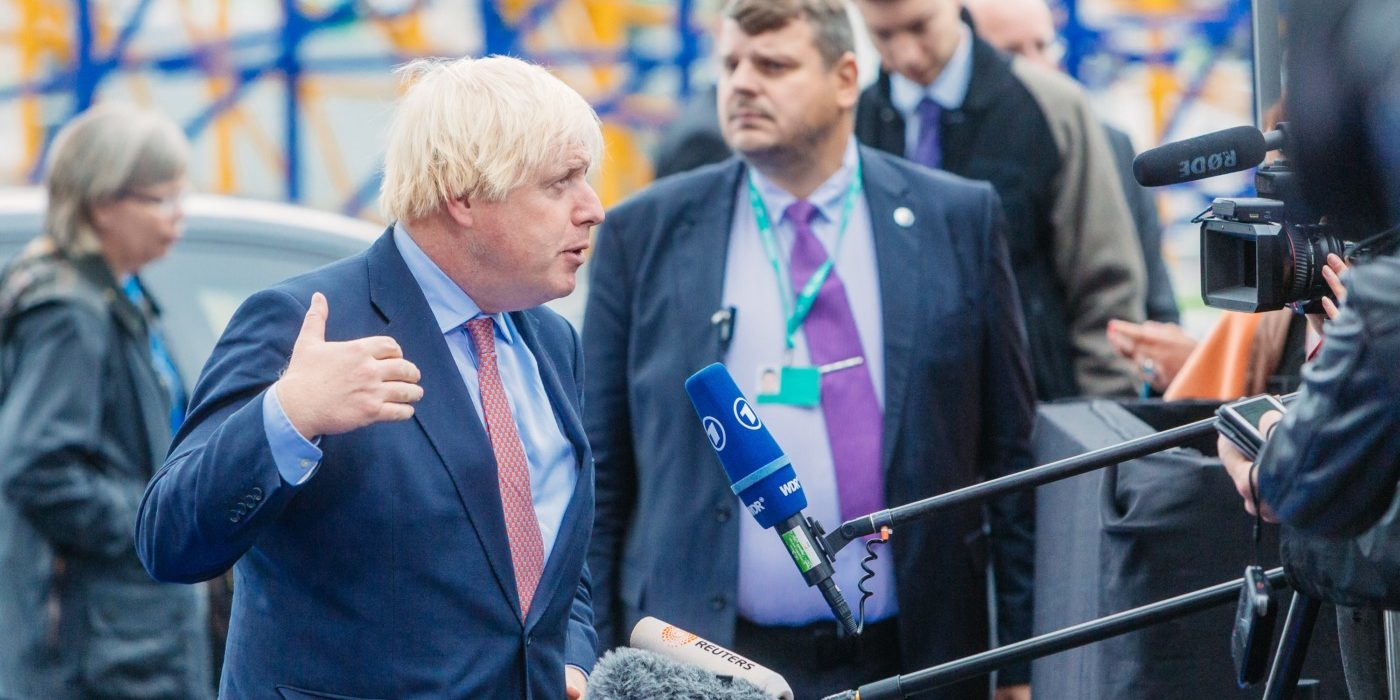 The University and College Union (UCU) and the National Union of Students (NUS) have opposed the prorogation of Parliament, calling it a “national crisis” which shows “contempt for democracy”.

This week, Prime Minister Boris Johnson called to suspend Parliament from mid-September until the Queen’s speech on 14 October. Some fear that this will increase the risk of a no-deal Brexit.

UCU General Secretary Jo Grady urged members to join Saturday’s protest at Downing Street against the prorogation, adding that it shows “contempt for democracy”. A similar “Stop the Coup” rally is being held in Leamington Spa on the same day.

Ms Grady stated that the decision “has placed the country in charted territory, and increased the uncertainty facing staff and students across the UK”, elaborating: “It will seriously undermine the ability of our elected MPs to scrutinise the impact of the government’s Brexit plans on further and higher education, and must be opposed.

“As trade unionists who are committed to democratic organisation, we need to channel our anger and despair into action.”

NUS President Zamzam Ibrahim spoke of the “catastrophic impact” on colleges and universities, emphasising that “applying pressure on MPs to fulfil the basic constitutional duties of representing their constituents” must be prioritised.

She said: “Our priorities remain safeguarding peace in Northern Ireland, maintaining membership of Erasmus+ and Horizon 2020, securing a fresh vote on any deal which is agreed, and securing the rights of our EU student and apprentice members.

We will defend democracy and the right of people to be heard, in doing so defending our future in Europe and the rights of our members

“You’ll often read about students’ unions as free-speech shutting, snowflake enabling, last bastions of the closed shop. The irony is not lost on us that as these same people choose to leave it is now up to us as students to lead.

“Today, we face a national crisis, and it’s important we speak out against it as a movement.”

In case of a no-deal Brexit, UK universities could lose out on £1 billion a year they currently receive from Horizon Europe, the EU’s next research programme. They could also be unable to host European Research Council grant holders.

Ms Ibrahim continued: “We will fight to protect the rights of every EU student who is unsure of their future, of every student in Northern Ireland who knows more about borders and Brexit than the leaders we can no longer believe, and we will defend democracy and the right of people to be heard, in doing so defending our future in Europe and the rights of our members.”

In the coming days, the NUS president will also be writing an open letter to the Prime Minister and meeting various other officials to build “the biggest coalition possible in stopping no deal”.

She further encouraged students to contact their local MP “and ask that they do everything in their power to keep Parliament open” in the meantime.