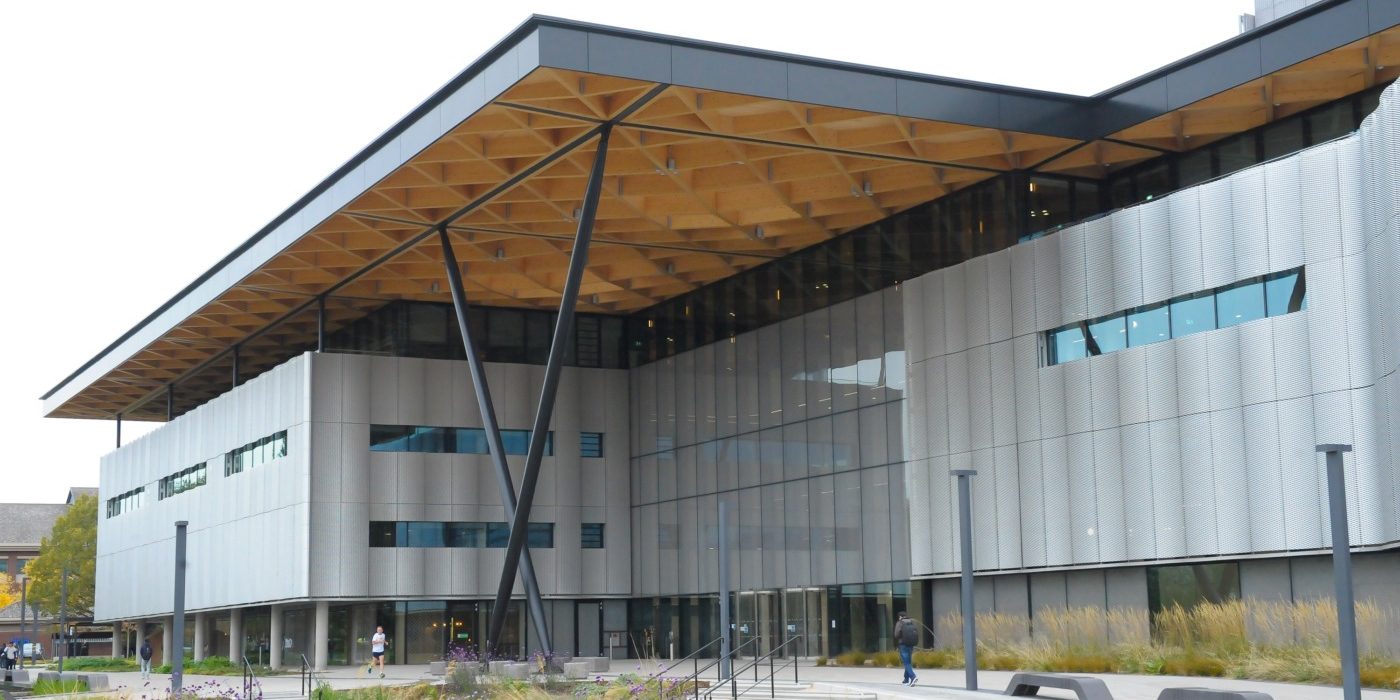 University of Warwick aiming for net-zero carbon by 2050

While the University of Warwick are yet to declare a climate emergency, The Boar can reveal that they are currently developing “a programme of actions aligned with the Intergovernmental Panel on Climate Change (IPCC) recommendations to achieve net-zero carbon emissions by 2050”.

This programme, which is “continuously updated”, has been underway since 2016, the year of the Paris Climate agreement, under which each country must plan and regularly report upon on their contribution to mitigating global warming.

Warwick University further supports targets set by the IPCC in a recent report of “no or limited overshoot of 1.5°C”, and has stated that they are continuously planning to try to accelerate current plans, and achieve their net-zero carbon target by 2030.

While “global net anthropogenic CO2 emissions should decline by about 45% from 2010 levels by 2030, reaching net zero around 2050”, the University is currently in the process of reviewing their programmes and targets to achieve net-zero by the earlier date. The Boar can reveal that a “significant master planning study”, which sets out an energy plan with a move away from fossil fuels to renewables, was completed last year.

In terms of their current moves towards a greener campus, the University has 1699 solar panels, which generate and consume approximately 350,000kWhrs of electricity per year.

A “significant master planning study”, which sets out an energy plan with a move away from fossil fuels to renewables, was completed last year

Moreover, between August 2018 and the end of July 2019, the University’s photovoltaic (PV) panels’ installation self-generated “the equivalent of 87 UK homes annual electricity consumption”.

In the most recent UI Green Metric Rankings, Warwick was placed 26th out of 719 universities worldwide and 8th out of 13 universities in the UK.

However, this year’s People and Planet’s table placed the University much lower among UK institutions. Warwick came out 60th of 154 universities, scoring below 50% for 8 out of the 13 criteria that made up the scoring for the league table.

Following the release of the table, the University told The Boar that it was “impossible” for Warwick “to come at the top of those tables while we succeed and grow”.

Warwick’s net-zero carbon target matches that set by the UK government. In June this year, former Prime Minister Theresa May announced that greenhouse gas emissions in Britain will be cut to almost zero by 2050, a change to the previous UK target for the same year set under the Climate Change Act 2008 which outlined reducing emissions by 80%.

However, some students have expressed their disappointment towards the University’s carbon neutrality target of 2050, including Warwick Students’ Union’s (SU) Environment and Ethics Officer Becca Brown.

“Whilst management are making moves towards converting to sustainable energies, an element of indifference towards the climate crisis is still definitely apparent. By maintaining their official target of achieving campus carbon net neutrality by 2050 and ignoring the collaborative Climate Emergency Coalition petitioning efforts to achieve this by 2030 at the latest, the University continues to allow slow progress.

“This perpetuates irresponsible and dangerous attitudes towards our environmental crisis, while they also remain in favour of benefitting from some of the worlds largest international petroculture industries and mass expansion of campus.”

Following the release of this year’s People and Planet table, the University told The Boar that it was “impossible” for Warwick “to come at the top of those tables while we succeed and grow”

While Warwick has undertaken several building renovation and expansion projects over the last few years, the University insists that they “build and renovate buildings to a higher standard than required by buildings regulation” and that “principles and technical options for achieving net-zero carbon emissions are embedded in the university’s future development plans”.

Along with demands to halt the continued felling of campus trees and the mass expansion of infrastructure and building works, install energy meters in all halls of residence, and cease any and all business with “unethical, environmentally destructive corporations”, Ms Brown and fellow students have been campaigning for the University to declare a climate emergency.

“Warwick University needs to officially declare a climate emergency and act accordingly”, Becca Brown told The Boar. “There’s nothing else to it; 2050 is too late to have achieved anything, even 2030 is pushing it. The Earth is already careening towards unprecedented, irreversible destruction. We have the capacity to smash the 2030 target, and we should!”

As well as declarations of climate emergency, various universities across Britain have also set targets for net-zero carbon emissions. Among those is Goldsmiths, University of London, who announced recently that it will be banning beef across campus in order to reach it’s 2025 carbon neutrality target.

However, the authority that the University of Warwick falls under, Coventry City Council, were criticised two months ago for releasing a climate plan deemed “irresponsible”. Although the authority declared a climate emergency, no date for a net-zero carbon target was set as their Climate Change Strategy for 2020 is “under review”.

Warwick’s Climate Emergency Coalition released a statement following the council’s meeting where the motion was passed, in which they said they “unequivocally condemn action the lack of action represented by the passing of (the) motion”.

The University and Matt Western MP have been contacted for further comment.