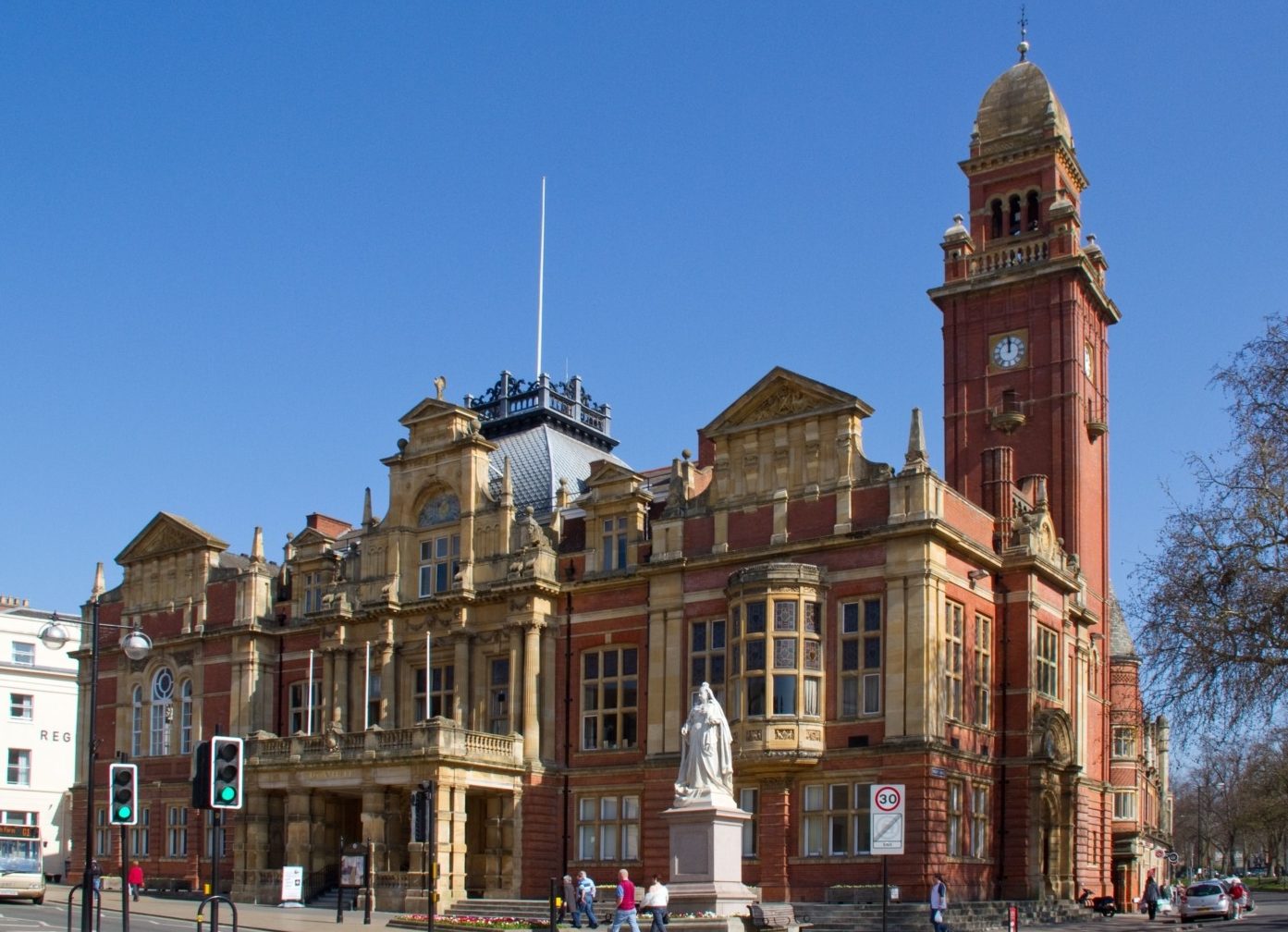 Warwick District Council (WDC) has declared a state of Climate Emergency following unanimous agreement on the motion at a meeting of the Full Council on 26 June.

The council outlined that it “recognised the importance” of the IPCC Intergovernmental Panel on Climate Change’s special report presented last year and made the declaration “because of the significant and urgent action needed”.

WDC said it has also accepted an invitation to take part in the One Carbon World programme, who are one of the global resource partners of the United Nations (UN) Climate Neutral Now initiative.

One Carbon World aims to reduce the carbon footprint of organisations by retiring carbon credits and supporting forestry projects and a reduction in emissions.

The council stated that this means WDC are “the first council to become carbon neutral through this scheme, achieving internationally recognised UN Climate Neutral Status.”

Adopting the motion to declare a climate emergency passed with cross-party support at the meeting. WDC also set out a number of commitments regarding their action towards climate change.

At the first meeting of the new Full Council, Councillors have unanimously agreed for Warwick District Council to declare a ‘climate emergency’.

This is in response to the need for significant and urgent action to reduce carbon emissions. https://t.co/1jKwLenGge pic.twitter.com/1DStTe783J

Their first commitment is to become a net-zero carbon organisation in terms of scope 1, 2 and 3 carbon emissions by 2025.

WDC have also committed to “facilitating decarbonisation” through local businesses, organisations and the area’s residents so that carbon emissions within Warwick District are “as close to zero as possible” by 2030.

The local authority has said it will work with other local councils to lobby the government to help address their commitments in becoming net-carbon zero and has outlined that it is committed to “ensuring that tackling the Climate Emergency is central to the strategic business plan”.

Moreover, when approaching how to tackle the climate emergency, the authority has set out that it will engage and listen to “all relevant stakeholders”  including the members of the Warwickshire Youth Parliament.

A plan of action in order for these commitments to be implemented will be produced within six months.

By passing this motion, the new Council has declared how serious and committed we all are to tackling the issues around climate change and the environment

Portfolio holder for Environment & Business, Councillor (Cllr) Alan Rhead, will lead the formation of the plan and create a group with shadow portfolio holders in order for this to be enacted.

Cllr Alan Rhead said: “By passing this motion, the new Council has declared how serious and committed we all are to tackling the issues around climate change and the environment.

“However, it is important to note that under the previous Administration several environmental actions had already been implemented and as a result there are many other schemes in progress which will be set out as each becomes finalised.

“I am looking forward to working with colleagues and partners over the coming months to formulate plans which will have a real impact on reducing carbon emissions and improving air quality in our district.”

Green party Cllr Will Roberts commented: “This is an excellent first step for the council. I particularly welcome the clear commitment to be carbon neutral by 2025 including all the council’s many contractors.

“We’d have liked specific pledges on carbon neutral housing and reducing traffic emissions and will push hard for investment and policy change in these areas in the future.”