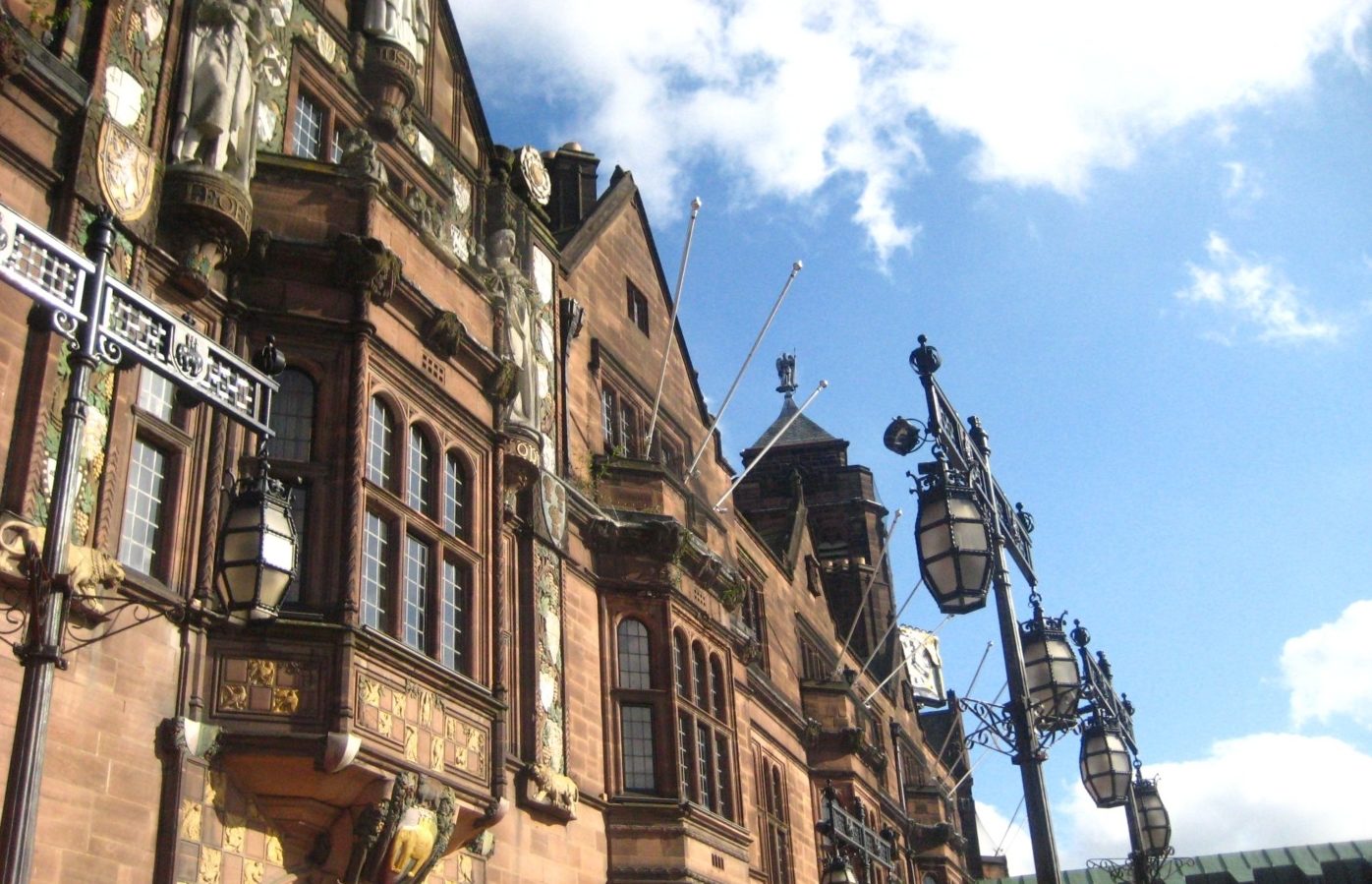 Coventry City Council’s motion on climate change has been called “dangerous and irresponsible” by the Climate Emergency Coalition at the University of Warwick, who criticised it for representing a “lack of action”.

Following the council’s meeting on Tuesday 18 June which approved a motion on the climate emergency, the coalition released a statement outlining their subsequent concerns.

The motion proposed by Councillor (Cllr) Jim O’Boyle and seconded by Cllr Patricia Hetherton stated: “This Council confirms its commitment to addressing the issue of climate change and recommends the course of action that we are currently undertaking to respond to the climate change emergency.”

The Coalition’s statement released shortly after said: “By passing the motion forwarded by Cllr O’Boyle and Cllr Hetherton, the City Council is therefore taking no further action whatsoever in light of the threat posed by environmental destruction and ecosystem collapse as consequences of unchecked climate change.”

“We the undersigned, representing the Climate Emergency Coalition at the University of Warwick, unequivocally condemn the lack of action represented by the passing of this motion.”

It concludes with a call for “unified action” to be taken and “strongly” urges Coventry City Council to “reconsider its stance”.

The statement was signed by the presidents of the Global Sustainable Development (GSD) Society and Warwick Climate Reality Campus Corps, the editor-in-chief of GLOBUS Warwick, and Warwick Students’ Union (SU)’s Environment and Ethics Officer-Elect.

We the undersigned, representing the Climate Emergency Coalition at the University of Warwick, unequivocally condemn the lack of action represented by the passing of this motion

In 2012, Coventry City Council published their Climate Change Strategy which set a target to reduce carbon dioxide emissions by 27.5% by 2020. This was achieved earlier than planned in 2014.

The council, who have declared a state of Climate Emergency, said their Climate Change Strategy for beyond 2020 is now “under review”. Part of the new strategy will be looking to set a date for Coventry to become a zero net carbon city.

Before the full council meeting on 18 June, climate change protesters demonstrated outside the Council House, calling for net zero emissions to be reached in Coventry by 2030 and criticising the fact that a specific date for the city to become net zero had not been set.

At the meeting, Cllr O’Boyle said that “the climate change agenda should run through everything that we do.”

“The current climate change strategy for Coventry ends in 2021,” he continued. “This gives us the opportunity to develop a new strategy with others across the city and look to set a date for Coventry to become a net carbon zero city.

“The national target for this is 2050 but we can and we will beat that deadline. Our new strategy will look at all areas including the key sectors of transport, industry and buildings.”

The climate change agenda should run through everything that we do

He spoke of the two universities in the area, the University of Warwick and Coventry University, as investors in research and development activity.

“Coventry has always led the way with regards to sustainability and climate change, and we want to continue that work and become a green, low carbon city.”

Regarding the coalition’s statement, the SU Environment Officer-Elect Becca Brown told The Boar: “We are trying to bring to light the absurd audacity of declaring an “emergency” to then continue as though nothing is wrong.

“There are so many things Coventry City Council can be doing in terms of climate action, and whilst declaring and acknowledging the Climate Emergency earlier this year was a vital step in the right direction, the Council’s recent motion renders the declaration obsolete; to paraphrase environmental activist, Greta Thunburg, it is the equivalent of refusing to call the fire brigade, even fuelling the flames, while your house is on fire.”

Todd Olive, Editor-in-Chief of GLOBUS Warwick said that the action with regards to the motion was “frankly irresponsible” and that it was “ignoring everything everyone had been saying about the need for stepped-up, urgent zero carbon, carbon neutral, targets in the very near future”.

Asked what kind of actions he would like to see taken in the Coventry area, Mr Olive’s suggestions included “facilitating non-road transport” for pedestrians and cyclists and “reducing segregation between residential and commercial office areas” to help eliminate the need for commuter car journeys.

He added that action “all comes down” to the “fundamental question” which is “of leading by example”.

“But beyond that it’s about embedding a culture of sustainability and carbon neutral, climate aware thinking into every department and every process that the council undertakes,” he said.

Another of the statement’s signatories, GSD Society President Joaquín Salido Castilla, said that the targets Coventry City Council has are “not enough.”

“In my opinion, environmental policy-making should not just be about meeting the set targets but about regularly revisiting them, adapting them to the new scientific evidence and optimising the course of action.

“There’s no point in maintaining the same trajectory to meet goals that are no longer the right goals.”

President of Warwick Climate Reality Campus Corps Enora Glaziou-Martin added: “We are hoping that our response will encourage the Council to reconsider their stance and commit to more efforts to preserve our environment.”

Alistair Smith, a GSD professor at Warwick also told The Coventry Observer that the debate was “largely meaningless”.

“The council needs, or needs to be made, to take far more decisive action, far more quickly,” he said.

Following the Council meeting, Stephen Gray from Coventry Green Party, who was at the protest on the day, told Coventry Telegraph: “They all realise climate change is a problem but we are certainly not anywhere near leading the way as they seem to say.

“88 councils have declared a climate change emergency and Birmingham declared they would aim to become zero carbon by 2030, but the motion does not do any of that.

“It comes across as they know it is a problem but they are dragging their heels.”