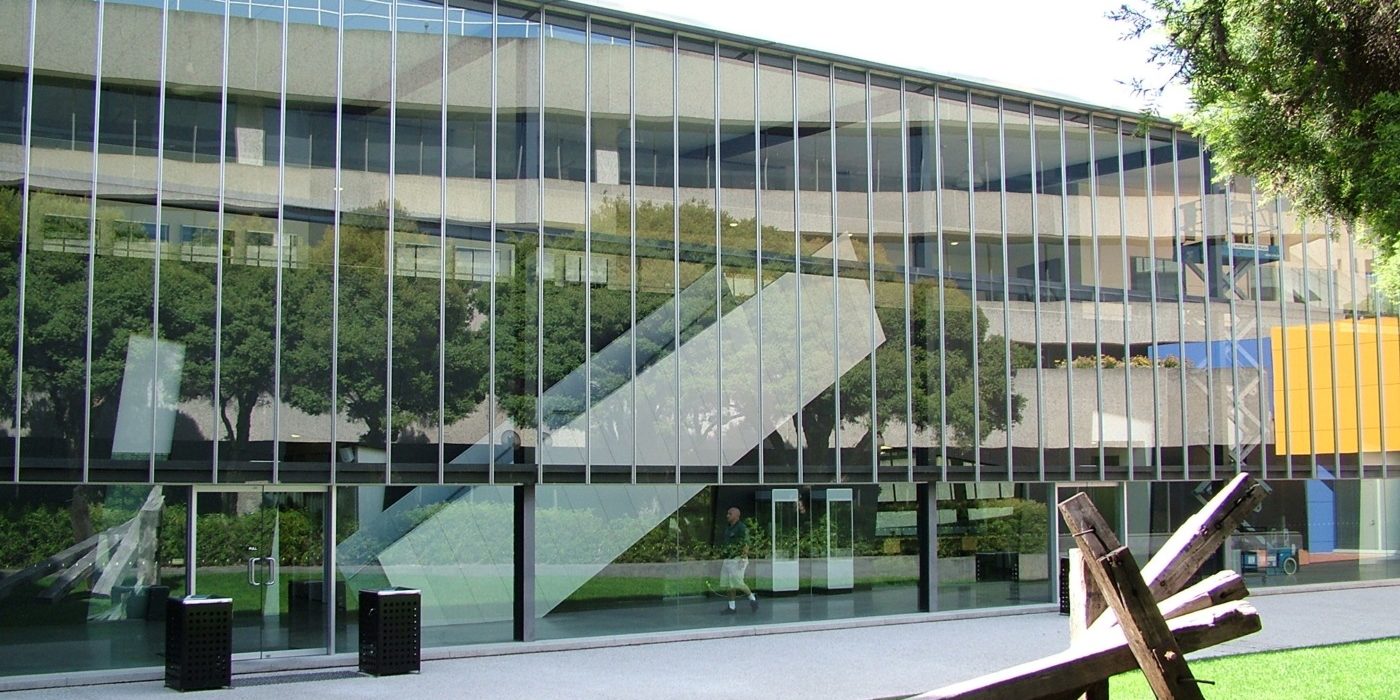 Monash University’s Student Union (MONSU) have cancelled a student election after allegations of a “racist” move that restricted foreign students from running.

Leaders of Monash’s Caulfield campus student body had passed a new rule that students intending to run in an election must be eligible to work 22 hours per week.

Most international students have visas allowing no more than 20 hours per week, meaning that more than half of the campus’s students were barred from running in the election.

The decision was said to be designed by the incumbent union leadership, Forward, in order to counter a union takeover by Go!, a group of mainly Chinese students who were widely tipped to win the election.

Go! challenged the decision as discriminatory and a breach of the Equal Opportunity Act. MONSU’s election tribunal admitted “indirect discrimination” had been caused by the regulation.

They initially upheld the ban because discrimination on the basis of visa type is not prevented by Australian law.

Originally due to be held on 16-18 September, the election will now be rescheduled.

International students make up 62% of the campus population – more than double the national average – and they bring in a large proportion of the university’s revenue.

Jack Guo, a candidate on the Go! ticket and the president of Monash’s Chinese Association, said: “We think this is a biased, racist decision against Chinese students and other international students.

We think this is a biased, racist decision against Chinese students and other international students

“There has been no proper funding for (the association) for 18 months – we get no support from the union, and we feel there is a bias against Chinese students.

“There should be some international students in the union to have our voices heard.”

Michael Iroeche, the general secretary of the National Union of Students (NUS) in Australia, said that “racists have no place” running student bodies.

In a statement posted to Facebook, MONSU said that the move was not intended to exclude foreign students, but rather to reflect the workload required for the position.

It said: “MONSU Caulfield has made the decision to cancel the current student election due to unforeseen circumstances. We have recognised the information regarding a minimum workload of 22 hours was unclear.

“The increase of the weekly time commitment was never designed to make any student ineligible, instead it was in recognition that being a member of MONSU Caulfield is a considerable weekly commitment.”

The ban comes amid increasing concerns over the influence of the Chinese Communist Party at Australian universities.

In July, a pro-Hong Kong rally over the Extradition Bill at the University of Queensland was disrupted by pro-Beijing students, who played the Chinese national anthem and tore up signs.