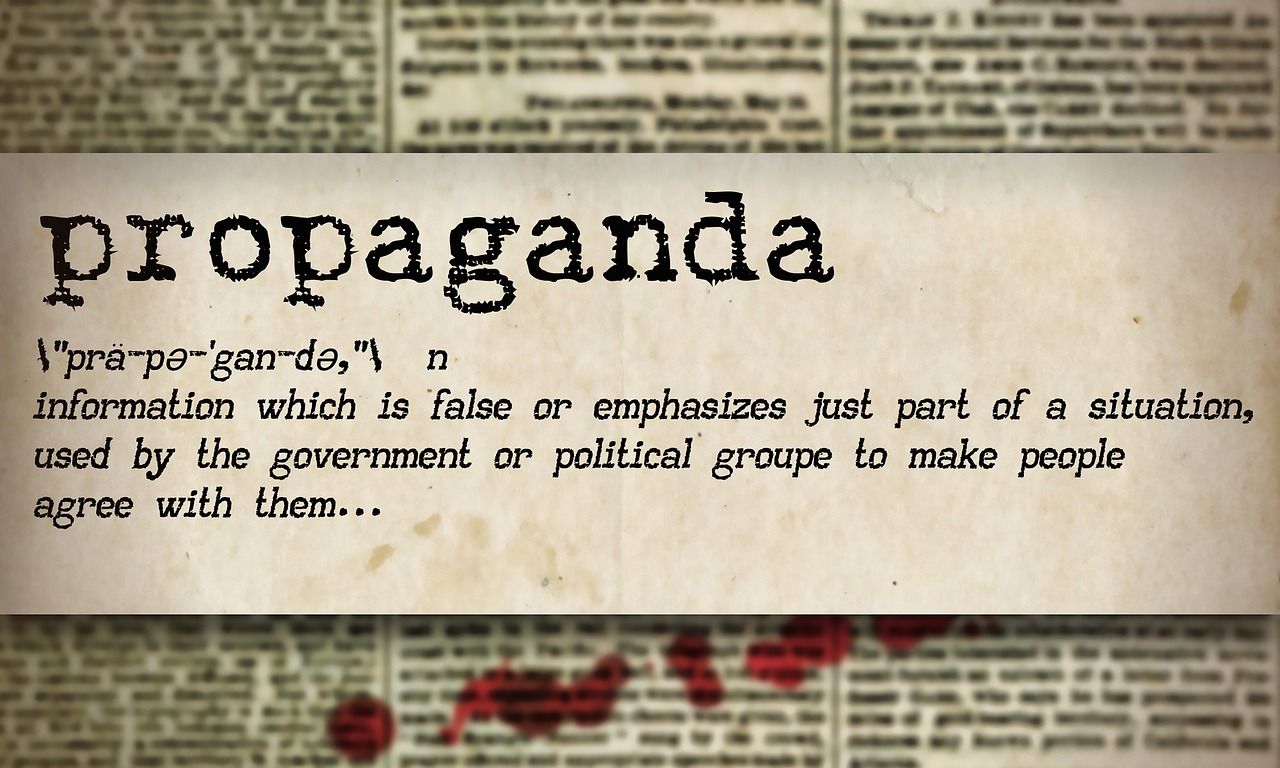 My three favourite films-as of the writing of this article-are Seven Psychopaths, The Shawshank Redemption and A Clockwork Orange. Aside from phenomenal acting and brilliant writing, some things that these films have in common is that they are laced with violence, dark humour and subversive examinations of human nature, often from the somewhat morally askew perspectives of their twisted protagonists. So, it might be some surprise that for many years now Call the Midwife has been one of my favourite Dramas to watch.

It might seem like an unusual choice for someone with my particular tastes. A charming collection of Christian Midwives and Nuns and Nurses going around the East End of London does not exactly sound like an adrenaline rush. Rather, it sounds like the sort of show that your Grandmother might enjoy. Perhaps with a hot cup of Horlicks and a chocolate hobnob however there is nothing particularly rosy about the depiction of the 1950s to 1960s Britain that the show evokes.

It is a bleak landscape, riddled with poverty and strife that is counteracted only by the camaraderie of the working class, the charitable spirit of the Midwife’s and the Nun’s and the power of faith. Furthermore, throughout the years the show has focused on incredibly difficult subjects such as sexual assault, alcoholism, the thalidomide crisis to name a few.

Always, these issues were dealt with in a manner that felt believable for the period that the show portrays. Take the birth defects caused by thalidomide. Obviously, a contemporary audience would be aware that was the drug responsible for births with such extreme deformities, yet the horror of the Midwives and the Mothers is palpable to the viewer precisely because of the initial confusion as to the cause of the increase in birth defects. The way the show handled that particular storyline, to me, was one of the best examples of how the show demonstrates the trials and tribulations of the times filtered through a contemporary lens.

Then politics came along and did what politics always does to a TV show. Destroys its ability to tell a compelling narrative by reducing complex and believable characters to mouthpieces for political talking points. This can be seen in a recent episode of Call the Midwife that attempts to delve into the subject matter of abortion. Now, for the record, I consider myself pro-choice. That being said, I felt that the subject matter of abortion was so poorly mishandled that the episode in question was almost propagandist in tone. Not because of poor writing or acting.

On the contrary, as usual, all actors involved managed to deliver exceptionally moving performances. The problem stems from the pervading progressive or Left Wing politics that the characters were made to parrot. Instead of providing the audience with a complex examination of the conflicting moralities surrounding abortion, one could leave that episode believing that one hundred percent of the British population were decidedly pro-choice. Even the Nuns. The Christian Nuns. In 1964. The two women in particular were reduced to ideological props, Trixie and Carol, who went on to give impassioned Feminist speeches. Surely one would have been enough?

One wonders whether the somewhat unlikely-given the social and historical setting of the show-political slant within the most recent season of Call the Midwife is due to the input from Diane Munday, who was a member of the Abortion Law Reform Association and a lifelong advocate for Women to have the legal right to safe and legal abortions. Munday, in a letter published on The Guardian on the 19th of February not only equated the pro-life position with the belief that people should be imprisoned for engaging in homosexual acts but also revealed that she had been invited to help Call the Midwife with research involving illegal abortions. Did the BBC ask a pro-life campaigner to assist with their research? No. If they had perhaps they would have been able to provide both sides of the debate rather than reducing their characters to progressive props.

Marcella, Cheat, Doctor Foster – excellent, excellent shows, all of which suffer from this Progressive cliché

Again, I must reiterate, I consider myself pro-choice. This is just one example of how Left wing, or I should say, superficially Progressive politics permeate more and more TV shows. Russell Howard’s suitably pseudo-liberal dismissal of the Free Speech, The Mash Reports tired old attacks on Right Wing politics. It’s more didactic than Dickens and far less amusing. What about Dramas by ITV and the BBC? How often do they chose to compliment an intelligent, brave, steely eyed female protagonist with a bumbling, hypocritical, inconsiderate and insensitive male partner? Marcella, Cheat, Doctor Foster – excellent, excellent shows, all of which suffer from this Progressive cliché. With this strand of politics encroaching onto the television spheres of Comedy, Drama and Crime Thriller it may be that the creative potential of future writers and directors is under threat from a political hegemony that stretches across channels and genres.