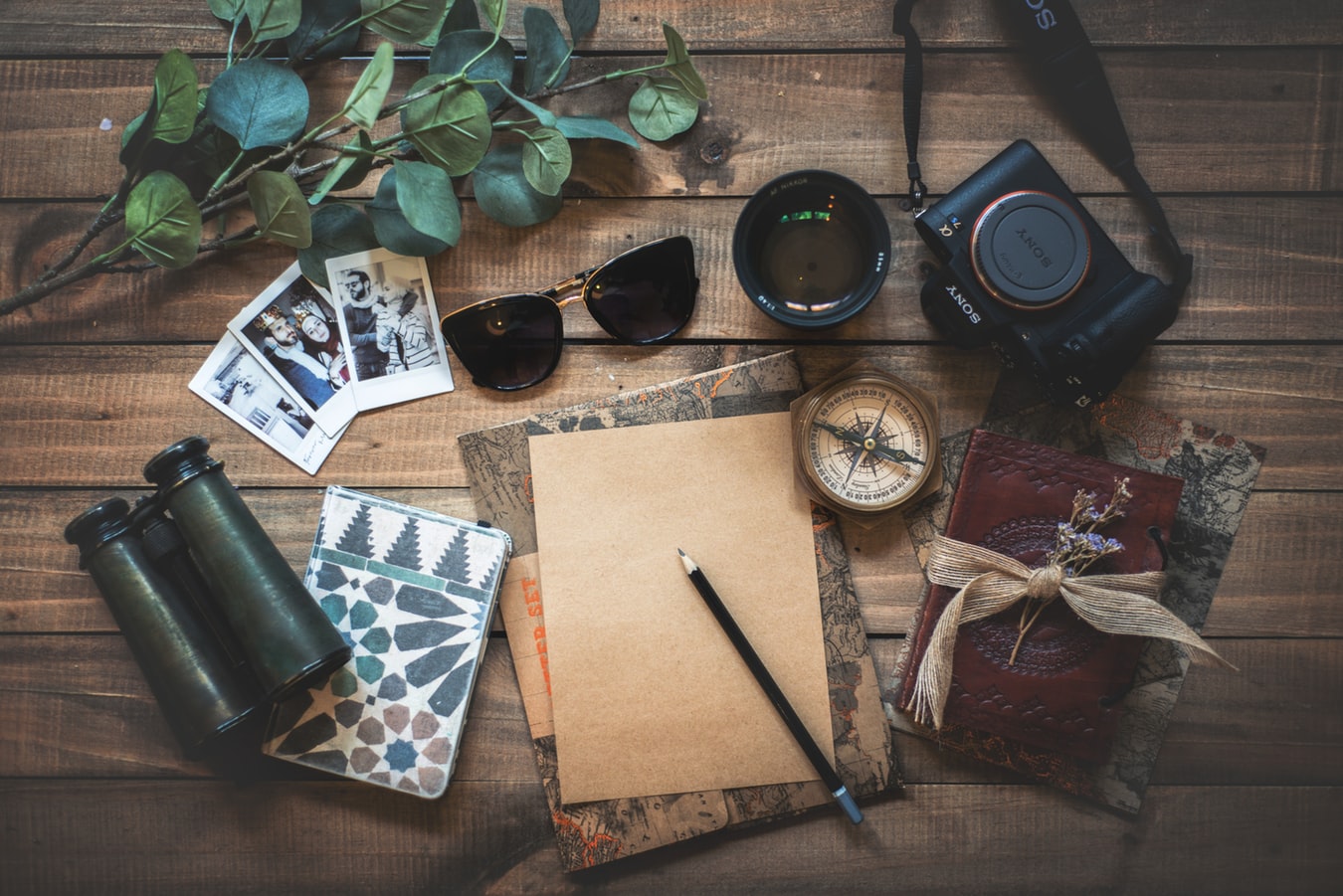 Types of people on holiday: Which type of holidaymaker are you?

You never truly know someone until you go on holiday with them. In fact, going away with the wrong people, or should I say, people who don’t share your holiday ideals, can potentially lead to disaster. Some people prefer to prepare, others enjoy being spontaneous. Some people like relaxation, others crave adventure. Brace yourself: here are just a handful of the types of holiday-goer you can expect to come across on your travels this summer.

The precise planner:
The kind of holiday-goer who, at least a month before departure, spends endless hours scouring Tripadvisor for the very best attractions, activities, shops and restaurants, researching all the nitty gritty details from opening times to ticket prices. Information in hand, they compile their minute-by-minute holiday battle plan. Sure, they may not be labelled the most “fun” or spontaneous travel companion, but at least they save money by finding the best deals and avoid wasting time procrastinating about what to do each day, which is particularly helpful if indecisive travellers are involved.

Some people prefer to prepare, others enjoy being spontaneous

The overachiever:
Despite doing all the research of the precise planner, the classic overachiever thinks they are some kind of marvel who can squeeze every inch of an entire city into just two days. By being over ambitious and refusing to compromise on their timetable, they frequently turn what should be a relaxing getaway into a race to see absolutely everything on their list. They return to normal day-to-day life more stressed and exhausted than when they left and could do with another holiday to recover from the first one.

The serial complainer:
The room isn’t big enough. It’s too hot. This food tastes weird. Do any of these sound familiar? Thought so. There is always a moaner who threatens to spoil a trip with their negativity. Sure, online you might have booked “a 5-star hotel situated in the city-centre” and instead turned up to a slightly run-down building a million miles away from just about anything, but it’s about being positive. Case in point: my family’s winter trip to Vienna. Upon arrival, my sister decided that she didn’t approve of the hotel room’s layout and spent the first two hours of our stay rearranging the furniture. That incident was subsequently followed by 5 excruciating days of whingeing about the cold weather and the “foreign” Austrian cuisine. Enough said.

The thrill-seeker:
Those who find that simply jetting off abroad to explore is not enough to quench their thirst for adrenaline. Whether it’s scuba diving with sharks in Fiji, skiing in Canada, paragliding in Thailand or bungee jumping in Switzerland, these daredevils seek out adventure to the extreme, wherever they find themselves. And of course, while their go-pros record the buzz they gain from such unforgettable experiences, the majority look on wondering how on earth anyone could be so mad.

The idler:
The complete antithesis to the above. For these travellers, holidays are about unwinding and escaping the hectic quotidian. The flight is excitement enough and once at their destination, these holiday-goers stay poolside, glued to a sun lounger for the entirety of their stay. Their main goals? Getting an even tan, reading a good book and finding pleasure in doing absolutely nothing.

The pack-everything-just-in-case traveller:
In contrast to the lightweight backpacker, this type of holiday-goer refuses to part with any of the comforts of home, and subsequently attempts to pack their whole life into a 56x45x25cm suitcase. Prepared for every eventuality, this traveller would happily attempt to justify taking a snowsuit to Greece on summer vacation in case of a freak snowstorm. What? It could happen. Pros: You have everything you could possibly want and more, and you can lend a hand if anyone else on your trip has forgotten anything. Cons: None, if you don’t mind heaving three times your weight in luggage around the airport and paying the extra hold baggage charges.

The workaholic:
There’s always one. Whilst everyone else is enjoying time away from work or school, this holidaymaker (if you could call them that), travels under the pretence of relaxation when in reality, they are itching to check their emails every 5 minutes about that all-important work meeting next week. Addicted to their job or studies, this traveller finds it hard to remove themselves from routine and the stability of technology. They struggle to (quite literally) switch off and spend their holiday stressing about what they’re missing back in the office and the backlog of work they’re going to face on returning.

The Instagram documentarian:
Isn’t modern life sweet. At least, that’s how it looks on social media thanks to the Instagram documentarian: the holiday-goer who posts a picture of their whereabouts every 30 seconds. Whether it’s a quick snap of the waffles they had for breakfast in Belgium, a selfie of themselves on top of the Eiffel Tower, or some completely random and insignificant back street in London made beautifully glamorous by a pastel filter, the Instagram pro spends more time making it look like they had an amazing time away than actually enjoying their trip.

The wannabee linguist:
There are those who actually speak the language. And then there are those who skim the first page of their basic French phrase book on the plane and think they’re a Parisian. I’ve personally never seen anyone so smug about understanding what “le frigo” meant as my mum, even though the French-speaking homeowner was blatantly pointing at the fridge- a bit of a giveaway. But still, she felt validated and futilely continued attempting to communicate in French with the locals who, more often than not, returned her non-sensical questions with strange looks and vacant nods. But points for trying, of course.

The ultimate tourist:
Okay, so obviously all of the above are types of tourist. But there are some tourists who are simply next level. I’m talking about the people who, with no shame, wander around New York City sporting an “I love NYC” t-shirt and matching baseball cap. Their bags brim with tacky keychains and fridge magnets that they’ll probably lose within a month of being home. They frequently stop in the middle of busy thoroughfares to consult their area maps, infuriating the locals. And if the mountain of cheap souvenirs wasn’t enough, they feel the need to constantly whip out the infernal selfie stick just to prove that they actually did go there, however inconvenient it may be for those around them. Ah, got to love tourists.