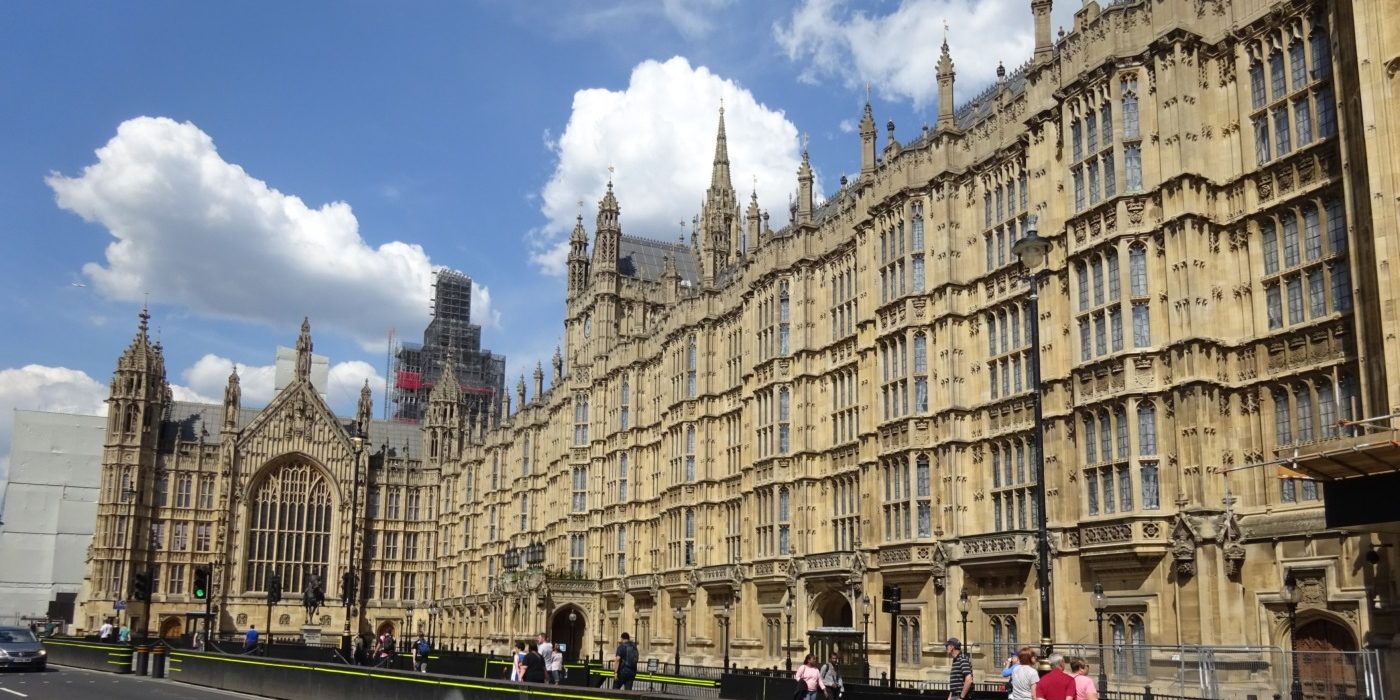 The House of Lords Science and Technology Committee has warned against the Augar review’s proposal of reducing tuition fees for university students in England.

Reduced fees would harm universities’ financial health and research funding, the committee says. The Augar review  was commissioned by Theresa May in February 2018.

Having released its recommendations in May 2019, the review aimed to look into the disparities within post-18 education and address why half of young people in the UK are not accessing higher education.

Recommendations include cutting annual tuition fees from £9,250 to £7,500. However, the committee says that the Augar review fails to effectively assess the potential impact of these changes on higher education and research funding by recommending lower tuition fees.

According to the Lords, a more holistic approach is needed where any reduction tuition fees would have to run in parallel with the government compensating this funding gap with further teaching grants.

If this funding gap is not filled, the report declared that there would be “devastating” consequences, chiefly due to universities having to divert more money to teaching and away from research.

Alistair Jarvis, chief executive of Universities UK (UUK), said in May that lower tuition fees “could prove to be a wolf in sheep’s clothing” unless there is a “cast-iron guarantee” from the government to bridge financial shortfalls.

The committee’s chairperson Narendra Patel expanded: “The Augar review has completely missed the mark by not considering research funding in its review.

Without adequate research funding, the consequences for the UK will be devastating and the UK risks falling behind other countries

“By ignoring research and cross-subsidies, it has made recommendations which, if implemented, could prove harmful to the already challenging ecosystem of university funding.”

“The immediate casualties will likely be widening-participation programs, student experience, infrastructure maintenance and repair, and the hands-on elements of courses,” says Lord Patel.

“Without adequate research funding, the consequences for the UK will be devastating and the UK risks falling behind other countries.”

She added that without funding, certain university programs would become “unmanageable”.

The committee referenced the long-term deficit in research funding. Quality-related (QR) funding, the foundation of research funding for universities, has fallen 12.8% in real terms since 2010.

The Lords committee also factored in the role of Brexit, noting the necessity of the government matching current levels of funding that the UK receives from the EU.

In the report’s conclusion, the committee forecasted: “The UK will not reach its target of investing 2.4% of GDP in research and development by 2027 unless funding for research in universities is secured and the UK can attract researchers from overseas.

“We recommend that the government ensures that its post-Brexit immigration laws do not hinder the ability of UK universities to recruit and retain researchers.”