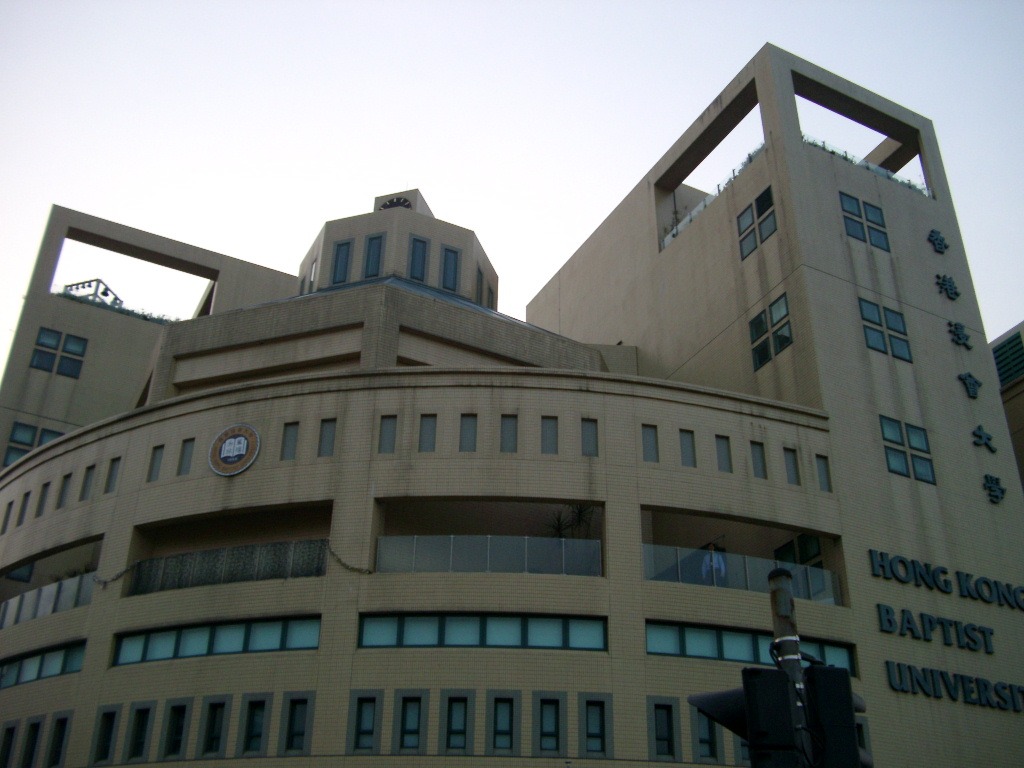 President of Baptist University in Hong Kong, Roland Chin, has called for students from the university to be “treated fairly” by police, following the arrest of the university’s student union leader amid ongoing protests in the city.

It was reported in the South China Morning Post (SCMP) that Mr Fong was stopped by off-duty police after buying 10 laser pointers, which were found in a plastic bag. Hours after crowds began to protest, some began projecting glass bottles and bricks, to which officers reacted by firing tear gas.

Baptist University’s president reportedly wrote in a letter to students, staff and alumni that another student was arrested close to the police station on the same night as Mr Fong.

Professor Chin stated: “We have spoken with Sham Shui Po police this morning and asked them to ensure our students are treated fairly.”

“We are also consulting legal experts and will continue to provide appropriate assistance to them,” he added.

Staff from the university also checked on other students who were among those around the police station when tear gas was fired, Professor Chin said, and tried to persuade them to leave for safety.

“The latest police actions have caused widespread public concern. (…) I urge the government and law enforcement authorities to respond positively to these concerns,” the Baptist University president stated.

“From a legal standpoint, it is an abuse of power,” he said.

“Unless say he was found with a piece of paper instructing him to buy laser pointers and aim them at police officers, how can you say there was a motive?”

Hong Kong police have defended the arrest, demonstrating at a press conference on Wednesday that the beams were capable of burning a hole in a sheet of paper within 10 seconds.

John Tse, Chief Superintendent, clarified that the beams could “flash blind” someone and also cause serious eye injuries.

Lawyer Daniel Wong argued that to be deemed an offensive weapon, a person should be caught in the act of attacking another with the object. He compared that if laser pointers could be considered weapons because they were used during protests, umbrellas could also be declared weapons too.

Steve Li, senior superintendent of the Organised Crime and Triad Bureau, justified the arrest on the basis that Mr Fong had asked how powerful the beams were and was allegedly found acting suspiciously.

“After the purchase, he was found acting suspiciously and wandering around when our off-duty officers intercepted him,” he said.

Furthermore, in response to whether police had enough evidence to arrest Fong, Li clarified: “Had he given a reasonable explanation and addressed the concerns, our colleagues would have released him. But he chose not to, and tried to escape.”

John Tse, Chief Superintendent, clarified that the beams could “flash blind” someone and also cause serious eye injuries

Earlier this year, protests began over an extradition bill allowing authorities to extradite those wanted in countries that Hong Kong does not have extradition agreements with.

The SCMP reported that police said three officers needed medial treatment after these “violent clashes”, while local media reported that unarmed protestors have been beaten with batons and shot with rubber bullets at arm’s length, among other violences.

In an email to students and staff, Professor Chin proposed that a truth commission be set up to learn the facts behind recent protests.

“True stability cannot last if facts are ignored, distorted or suppressed. Without the truth, there is no right and wrong, and thus no justice,” he continued.