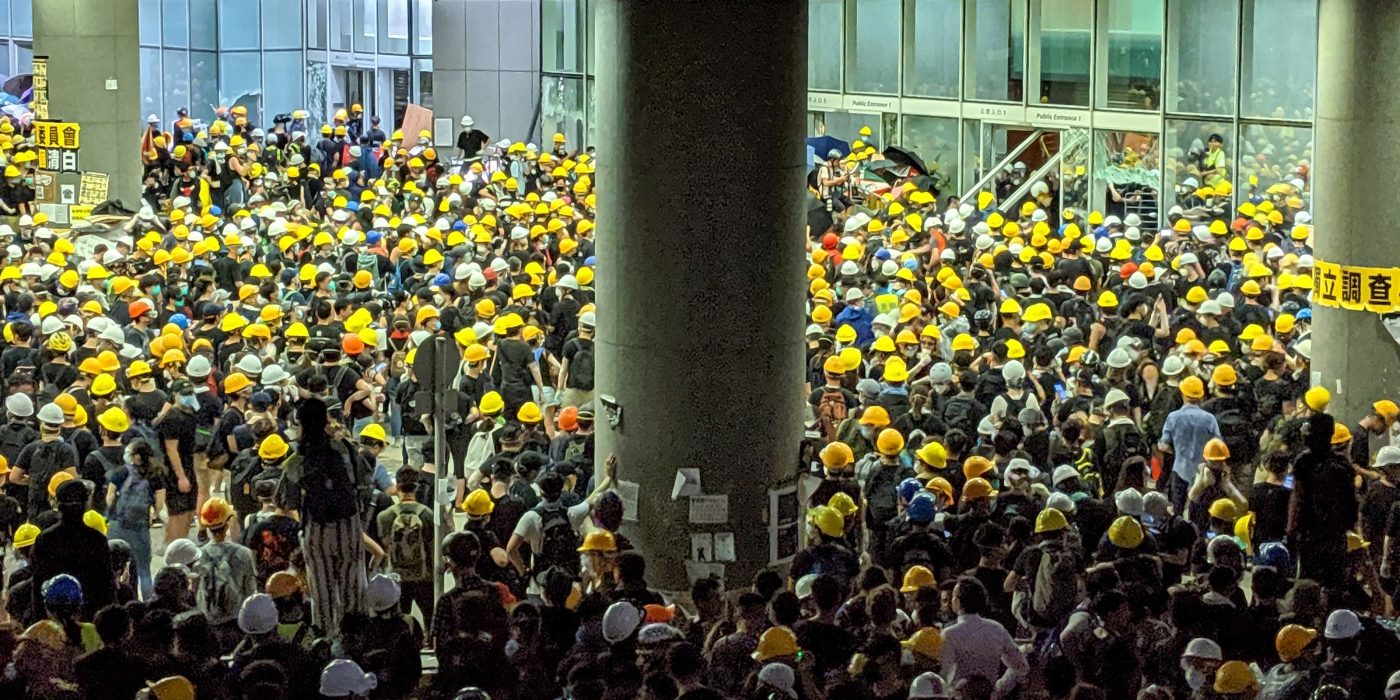 Student union (SU) leaders from eight universities in Hong Kong have issued a joint statement to Chief Executive Carrie Lam on issues pertaining to the protests on 1 July.

Last week on the 22nd anniversary of the city’s handover to China in 1997, citizens took to the street to protest against the postponed Extradition Bill, which could see Hong Kong people tried in overseas courts if it is passed.

The demonstration on 1 July is one of several that have taken place since April, and saw protestors, allegedly consisting mostly of young people, breaking into the Legislative Council (LegCo) building.

The government condemned the use of violence prior to inviting student unions for the Hong Kong University of Science and Technology (HKUST) and Chinese University of Hong Kong (CUHK) to a private meeting.

The student unions turned them down citing a lack of representation and lateness on the government’s part.

They were then joined by the University of Hong Kong (HKU), the Academy for Performing Arts (APA), as well as Polytechnic, Baptist, Education and City universities in releasing a statement to the government.

The two conditions presented were that public town hall meetings will be held and those involved in the protests will be exonerated.

HKU student representative Jordan Pang said: “Firstly, Lam must promise that she will never go after those who took part in protests from June 9 to July 1.”

“The meeting she organises must also be open…and include representatives from different sectors,” he stated on Friday evening. “If it is just a closed-door meeting, what is said will not be recorded.”

He added that the meeting should be filmed by the media in order to globally publicise the Chief Executive’s statements.

Earlier that day, CUHK SU President Jacky So explained the students’ decision to turn down the government’s invitation to meet.

“We do not want it to be just a public relations stunt,” he said. “We will only consider it after the government addresses our demands.”

Speaking to South China Morning Post (SCMP), he added that details of the meeting were not provided and the government should not just engage with student groups.

“They could have asked for such a dialogue well before the crisis erupted in June,” he said, describing the government’s offer as “too little, too late”.

HKUST’s SU revealed in a statement that they declined the government’s invitation on Wednesday as “any potential meeting about the protests should include representatives from different sectors of the city and be made public”, according to SCMP.

A spokeswoman for the Chief Executive’s Office said they hoped HKUST SU would “reconsider”.

Although other institutions had not been invited to the meeting, higher education leaders have spoken out about the protests.

Stephen Cheung, who heads Education University, commented that the government should “take the lead and to sincerely listen to the voices and aspirations of Hong Kong people”.

The office’s spokeswoman said that Chief Executive Carrie Lam had invited university students as well as young people who took part in the demonstrations to meet.

She added: “The purpose of the meeting was to listen in depth and communicate frankly. Therefore, the chief executive hoped the meeting would be held in a small-scale and closed-door manner, and the meeting arrangement would not be released.”

Referring to statements Mrs Lam made on 1 July that “the government’s style of governance needs to be changed to make it more open and accommodating”, the spokeswoman elaborated: “The way officials listen to public views also needs to be reformed.”

Mrs Lam described the break-in to the Legislative Council building as “shocking” at a press conference held hours after protestors vandalised the main chamber, and hung up the British colonial flag of Hong Kong

Mrs Lam described the break-in to the Legislative Council building as “shocking” at a press conference held hours after protestors vandalised the main chamber, and hung up the British colonial flag of Hong Kong.

Academics have been divided over whether the break-in will reduce the freedom of local universities.

“I am not optimistic that the universities can or will develop a coherent long-term response,” the interdisciplinary research fellow at HKU said.

In contrast, Futao Huang, an education researcher at the University of Hiroshima said that due to the mutual benefits between Chinese and Hong Kong universities, it was unlikely that the Chinese government would impose “immediate and direct political or ideological constraints”.

Instead, “indirect measures” would be used to influence local universities. Professor Tierney argued otherwise, saying that academics in the past have already been threatened by the mainland government.

He cited cases such as HKU academic Benny Tai, who was imprisoned following the 2014 “Occupy Central” protests, and former HKU vice-chancellor Peter Mathieson, who resigned partly “because he tried to protect students who the Chinese government didn’t want protected”.

The professor added: “The result is weaker vice-chancellors and more aggressive governing boards who are in support of China.” 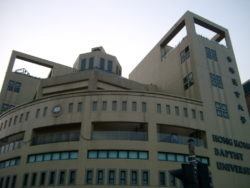 Warwick students in Hong Kong “heartbroken” as University calls them back