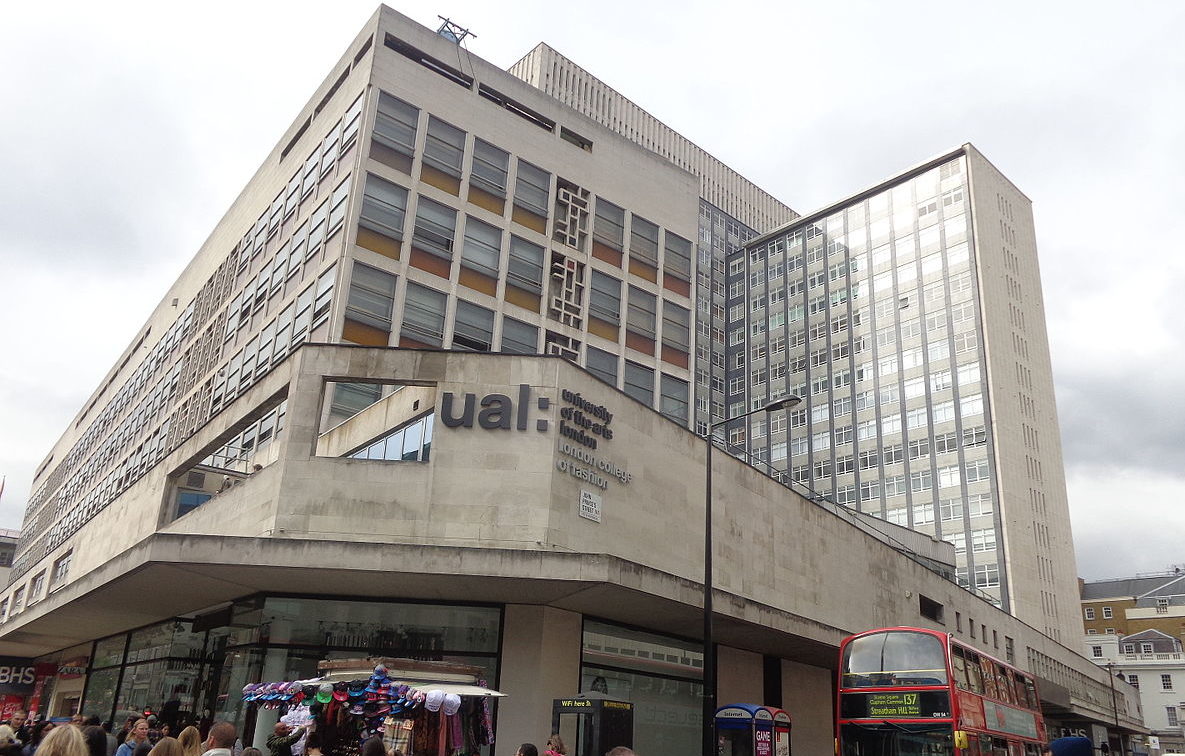 University chiefs and academics have described the conclusions of a government report to link funding for courses to graduate pay prospects as “catastrophic”.

Published last month, the Augar report on post-18 education called on government funding to be adjusted for different subjects in order to reflect the economic “value” of these degrees and their teaching costs.

Arguing that “for a small but significant minority of degree students…. the university experience leads to disappointment”, the report reasoned that cutting funding for certain subjects would encourage universities to “bear down on low value degrees” and “increase the provision of courses better aligned with the economy’s need”.

This recommendation, which mainly affects arts and some humanities degrees, has caused criticism from a number of academics at universities across the country. Speaking to The Guardian, English lecturer at Cambridge University Dr Jason Scott-Warren has described the idea of measuring degree success by graduate earning prospects as “despicable”.

He said: “It ought to be obvious that some degree courses are designed as feeders for particular forms of employment while others exist to nurture intelligence, to push the boundaries of our understanding and to make human lives worth living.”

The Norwich University for the Arts vice-chancellor, Professor John Last, has echoed this sentiment. “The creative industries are now calculated to contribute £100bn to the UK economy” he said. “That’s not a lightweight degree option.”

Sir Nigel Carrington, the vice-chancellor of the University of the Arts London, warned that if fees are cut without money being put back in for courses in arts and design there will be “catastrophic effects” for some universities.

It ought to be obvious that some degree courses are designed as feeders for particular forms of employment while others exist to nurture intelligence, to push the boundaries of our understanding and to make human lives worth living

Former universities minister, Jo Johnson told Times Higher Education that the funding recommended in the Augar report would not provide “a sustainable stream of money that can sustain the work of university departments doing socially valuable [courses] that perhaps don’t necessarily lead to high levels of earnings over time”.

In its official response to the report the Russell Group, representing 24 of the UK’s leading universities, called on the government to support a “full range of academic disciplines”.

Highlighting the popularity of arts and humanities-based degrees among prospective undergraduates, the group urged the government to “avoid deprioritising other disciplines which are vitally important to our economy, culture, and society”.

The Augar report also suggested that the focus of government funding should shift from universities to vocational and further education courses.

It recommended that university tuition fees be cut from the current £9,250 per year maximum to £7,500, with the shortfall being covered by the government and that the graduate repayment period be extended from 30 to 40 years.

Warwick University has yet to publicly respond to the report, but has said that an analysis of it is underway, with its internal review focusing on areas that are “particularly noteworthy to Warwick” such as the effect the proposals could have on courses “considered to have poor retention, poor employability and poor long-term earnings”.