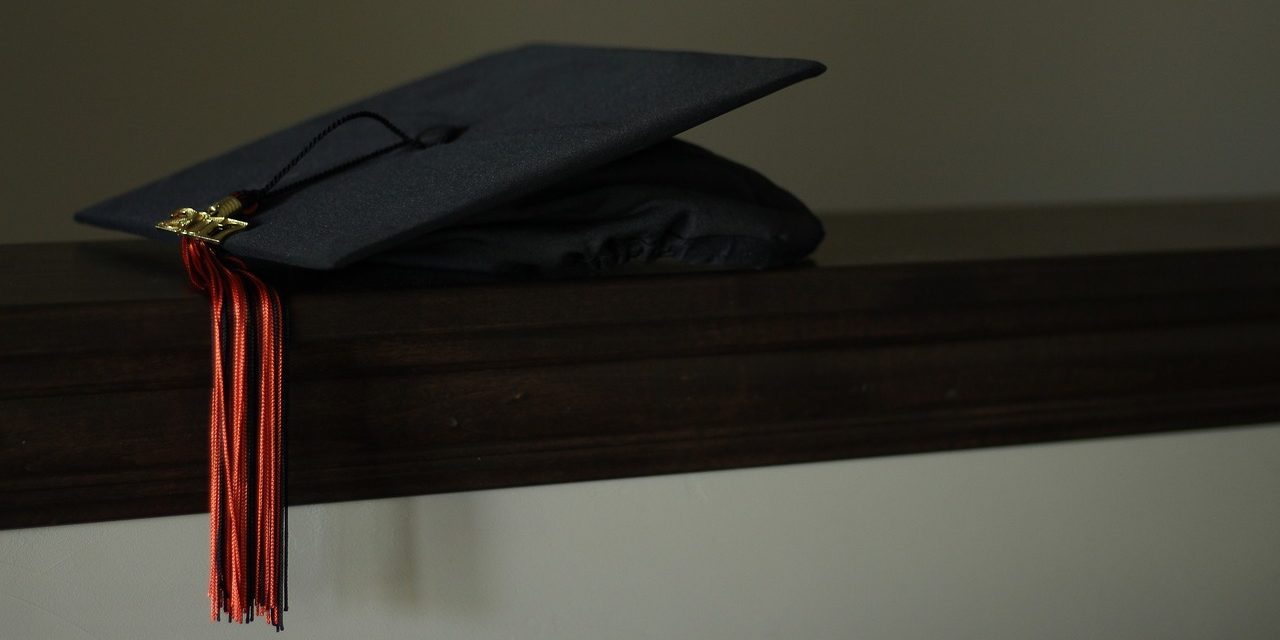 Under the current tuition fees system, which costs £9,250 a year, there is “no distinction” between courses that offer a high monetary return for graduates and the economy and those that do not, according to Mr Hinds.

He further stated that too many universities are being “incentivised” to expand courses that cost little and offer poor prospects to students as a way of generating income.

He explained that eliminating the aforementioned degrees is necessary “in the interests of the taxpayer”, and cited research by the government showing that graduate salary is an important element when it comes to choosing a university.

Critics have argued otherwise, noting that fees for cheaper courses such as History and Languages pay for more expensive qualifications, which has led to concerns that Mr Hinds’s recommendations could see universities scrapping more costly degrees.

According to analysis by the Department for Education (DfE), there is a 75% chance that graduates will not be earning enough five years after leaving university to start their loans repayment.

This applies to graduates for over 10% of university courses from around 20 institutions.

Furthermore, the government forecasted in June 2018 that 30% of full-time students entering university for the 2017/18 academic year are “expected to fully repay their loan within their 30 year repayment term”.

“With students and taxpayers sharing the cost of higher education it’s right that we challenge those institutions which could appear to be more focused on ‘getting bums on seats’ than getting students into high quality courses worth paying for,” Mr Hinds said.

“That’s why I want universities to be brave and ask themselves if they’re running courses that really help students gain the skills they need for the workforce of tomorrow – if they’re not they should improve them or end them.”

Responding to the Education Secretary’s calls, Alistair Jarvis, Chief Executive of Universities UK (UUK), said: “Students are right to expect value for money and universities are striving to deliver this and address any concerns.

“However, salary outcomes shouldn’t be the only measure of value. Many graduates work in vital roles in the public and charitable sectors or creative industries that make hugely valuable contributions to society and enrich our loves.

“Others set up their own businesses, with little income in their early years after graduation, but this does not mean that they are not high achievers.

“It is irresponsible to discourage people from studying at university when there are such clear benefits for graduates, business, our public services and communities. We must not discourage the next generation of teachers, nurses and entrepreneurs which this country desperately needs.”

Mr Hinds’s calls come amidst the Augar review, which sees recommendations such as a reduced tuition fees, lowered interest rates on student loans from 6.3% to 1.5%, the revival of mean-tested grants and a lengthened loans payback window of beyond 30 years.