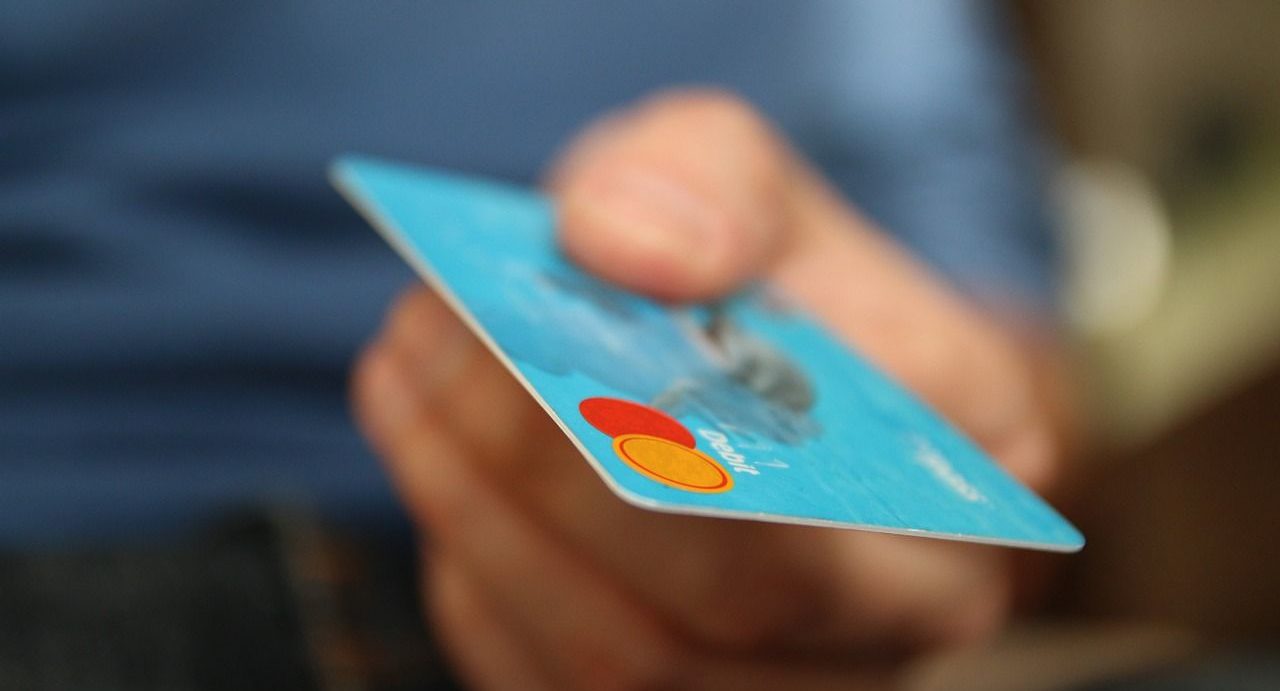 Universities in the UK are spending millions of pounds on marketing to recruit prospective students, Freedom of Information (FoI) requests sent by The Guardian have revealed.

Hundreds of thousands were spent on various forms of marketing such as digital advertising and social media, as well as billboards, open days and prospectuses.

The data showed that the highest spending universities are those in the lower and middle ranks of the UK league tables.

The University of East London spent the most recruiting new undergraduates, investing £1.3m on marketing and advertising excluding open days and publications.

Anglia Ruskin University followed, spending almost £1.19m. £515,000 was on advertising through search engines, £352,000 on social media and £6,000 on print. They said that a proportion of their marketing expenditure was on working with schools and colleges to increase social mobility.

After a cap on the number of students that universities can take in was lifted, competition to attract students has intensified between institutions in the UK

In third place, the University of Bedfordshire spent £1.08m on marketing to prospective students. This equates to £432 for every undergraduate admitted to the institution.

Universities also employed large numbers of staff for their marketing team. The University of Warwick said they employed 106 staff in a range of marketing roles.

A spokesperson for Universities UK (UUK) said that “different marketing strategies” were “not surprising”, since policies such as the Higher Education and Research Act 2017 were aimed to create “a more vibrant market and a focus on student choice”.

The lowest spending institutions were Durham University and the University of Exeter, who spent £70,570 and £171,766 respectively. While the University of Cambridge said it did not have a marketing department, they spent £183,232 on open days, prospectuses and films.

The Guardian reports that many of the 134 universities that were approached refused to disclose their financial information due to commercial sensitivity.

Competition to recruit students is particularly high during clearing after A-level results have been published, universities who demonstrated this included Essex University, who paid £119,169 to marketing company McCann.

Heriot-Watt University gave £105,970 to Net Natives, a student marketing platform, to run their respective clearing campaigns. Heriot-Watt also spent over £100,000 more on advertising during clearing than on its original recruitment campaign.

“It’s for universities to decide how they allocate their resources,” said Nicola Dandridge, the chief executive of the Office for Students (OfS). “It is, of course, understandable that they will want to market their courses to students.”

– The National Union of Students (NUS)

After a cap on the number of students that universities can take in was lifted, competition to attract students has intensified between institutions in the UK.

Many universities are also facing financial pressures – with nearly one in four in deficit in England last year and recurring warnings of redundancies – heightened by potential tuition fee cuts due to the Augar Review and uncertainty surrounding Brexit.

In Scotland, where there is still a cap on student numbers and no tuition fees, universities were found to be spending significantly less on advertising. For example, the University of Strathclyde spent £117,028, which equates to £8.22 for every undergraduate taken in, while Glasgow Caledonian University spent £47,504 overall.

“Increased marketisation of education has created wasteful competition that benefits neither students nor the public,” the National Union of Students (NUS) said regarding the marketing costs of universities in the UK.

Paul Cottrell, the University and College Union (UCU)’s acting general secretary, shared a similar view. He stated that “the spiralling growth in spending on marketing stands in direct contrast to the way the pay and conditions of those who deliver to students has been held down.”

“Students pay record levels of fees, staff are not paid enough, yet millions are being spent on marketing as institutions appear to favour style over substance,” he added. “This approach is at odds at what students actually say they want.”