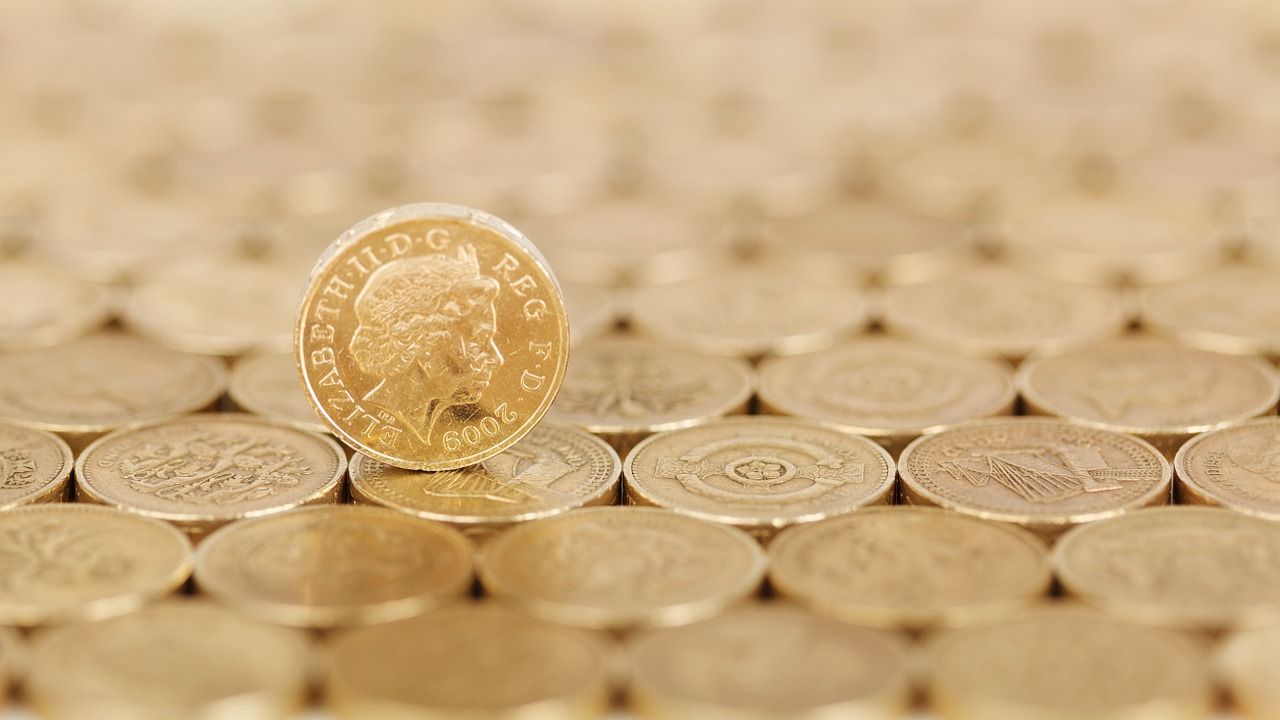 Cuts in tuition fees which are not replaced by government money will mean universities will have to offer fewer places, leading research universities say.

The Russell Group of research focused universities argues that some courses will have to be shut down if tuition fees are cut with no taxpayer funding used as a replacement.

The group, along with seven charities, want ministers to rule out an overall drop in funding as a result. Tuition fees are now the main source of funding for universities, receiving £9,250 a year per student up front in order to meet teaching costs.

The Principal of Queen Mary University in London, Colin Bailey, says they break even overall on the cost of teaching home students under the current system but if tuition fees were reduced that would change.

“We would have to reduce our places, because there are only so many courses you can run at a loss.

“Therefore there would be a de facto cap on numbers. There will be some courses which would be under pressure.”

Universities already receive ‘top up’ money from the government for courses that are very expensive to teach, such as engineering and medicine, which is likely to continue.

We would have to reduce our places, because there are only so many courses you can run at a loss

However, universities are worried about potential tuition fee reductions in subjects such as english, history or languages and which might not receive a government top up.

The Russell Group have said in a statement backed by seven charities that help low income students into university, that a reduction in places could lead to less students from poorer backgrounds getting university places.

Anand Shukla, Chief Executive of Brightside, one of the charities that has signed the statement, said: “We are concerned that if a cut to tuition fees leads to an overall cut in university funding, then efforts to improve social mobility will go into reverse. ”

A funding review of post 18 study is expected to be published next month, the government says it is intended to make sure there are no barriers to going to university.

However, the government, which ruled out any cap on numbers, says that job prospects and drop-out rates are as important as fair access when it comes to higher education.

Recent data on graduate earnings indicates that while a degree from a high-profile university can lead to a significant increase in how much you earn, the finding is not consistent across all universities or degree subjects.

Moreover, responding to the Russell Group’s joint statement the government says there are now record numbers of disadvantaged students at university.

The Department for Education said: “We need the access and participation work done by universities to ensure all parts of society have fair access.”

“But participation also has to mean successful participation and that means focusing not just on admissions but on progression, dropout rates and ultimately employment.”