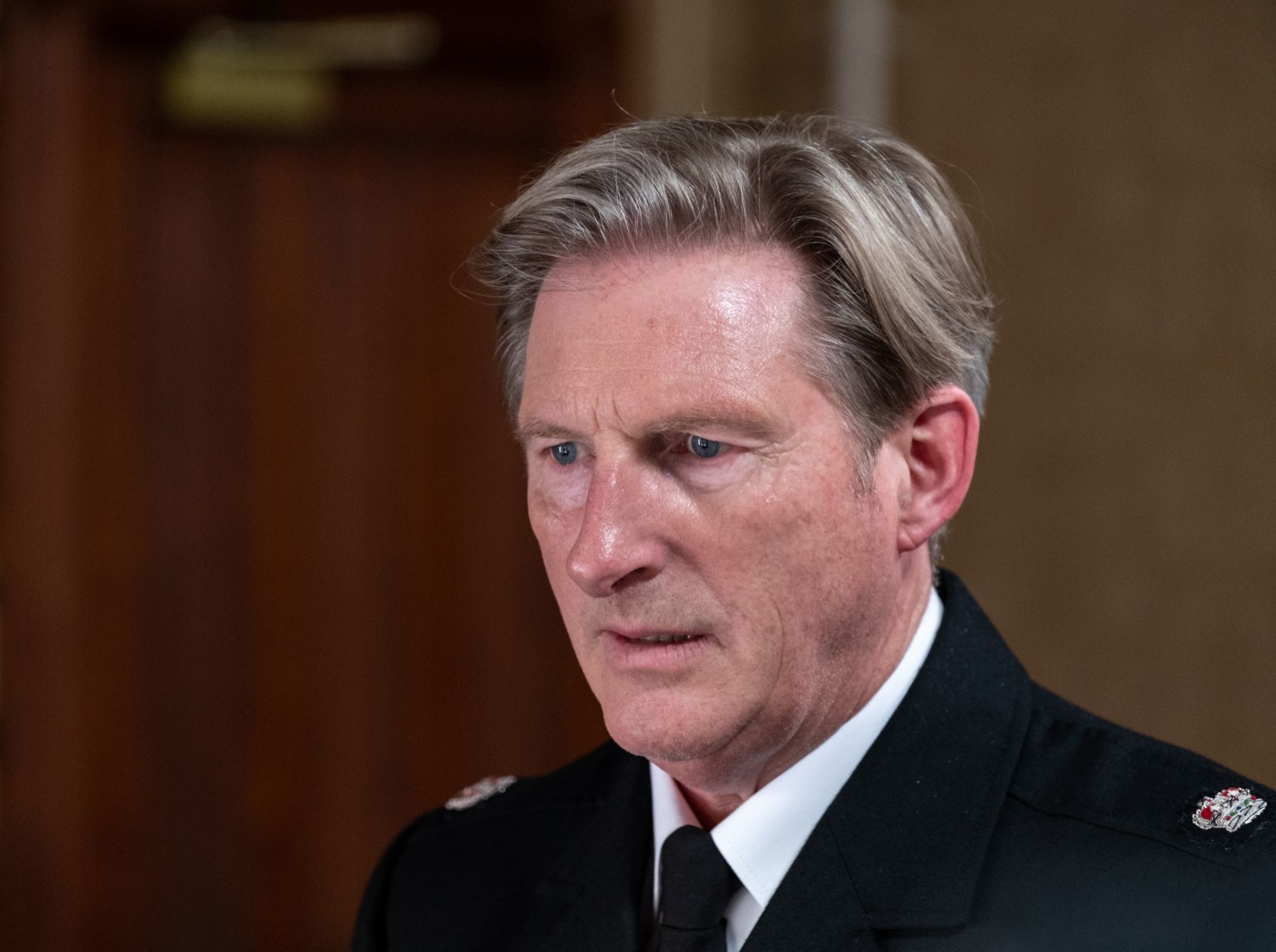 I’m as obsessed with Line of Duty as the next person, but I have to admit that this fifth series has really been trying my patience. Quite simply, the death of John Corbett was not the cliff-hanger I wanted, because it came about by a tad too many contrivances. I desperately wanted to see him brought in by AC-12 and now his death has cheated us of that.

What’s more, he really should have been brought in this episode. The final straw was when it was radioed in that they weren’t going to arrest Corbett in the mall because doing so poses a risk to the public, which felt like a contrived way to keep at large a man who, for all intent’s and purposes, AC-12 had cornered. They could have at least kept up surveillance on him, surely? To let him get away and then get killed is shoddy work on their part and an incredibly inconvenient coincidence.

But then, Hastings failed to kill him in an authorised fashion in his role as superintendent, so I suppose he had to then finish the job in an unauthorised fashion by giving the order to Lise in his role as H. Is that what we’re supposed to think? I complained quite vehemently in my review of episode two about the suspicion and shade being clumsily hurled towards Hastings, but it’s now dragged on to the point where this is ruining Series 5 for me.

If Hastings turns out to be H, then Line of Duty has sold itself out by placing a lame twist above credible and consistent characterisation. Thankfully, I’m still confident that he won’t be, because the evidence pointing his way is still scant. But, even though he may not be H in the end; the show has still sacrificed a degree of character credibility in its tiring efforts to manipulate the audience into suspecting Hastings. His naivety towards this dodgy promise of repayment for the invested money that he lost is absurd and I struggle to see an interesting or clever explanation for the laptop scene. I’m happy to be proven wrong about the latter, but with the former, I don’t think anything can justify his receiving a very suspect package containing stacks of cash. Unless of the course, they pull off the ultimate twist by revealing that the whole thing is actually legit and he has a blissfully stable and curiously unquestioned financial future. If only Line of Duty were that kind to its characters.

The deaths of Maneet, Hargreaves and Corbett have simply not had the same impact as those that got him this reputation. They have felt facetious and almost gratuitously violent as if to exacerbate the ‘shock’ factor

It’s not though. The bleakness of this show was hammered home perhaps nowhere more than in the scene showing the OCG bringing in young girls to their new brothel – a scene that culminated in the brutal throat slit of Corbett, mirroring Maneet’s fate in episode one.

To be honest, I think that off the back of several series’ of Line of Duty and the recent Bodyguard, Jed Mercurio’s reputation for shocking deaths has got to his head. The deaths of Maneet, Hargreaves and Corbett have simply not had the same impact as those that got him this reputation. They have felt facetious and almost gratuitously violent as if to exacerbate the ‘shock’ factor. Rather than proving that he can still shock us, I want Mercurio to prove that he still has a compelling and well-thought-out story behind all the bravado. With two episodes to go, that remains to be seen. 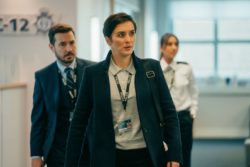