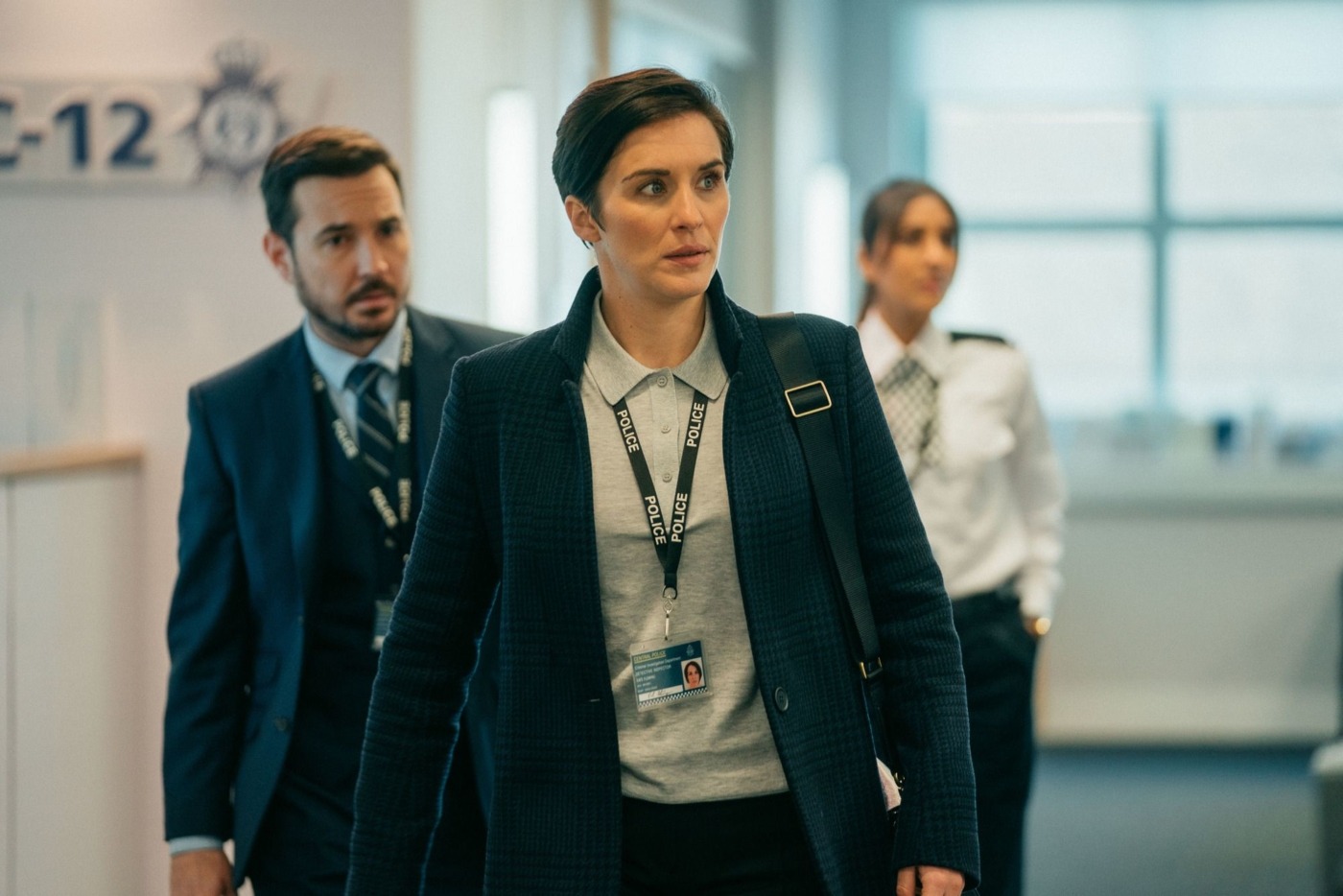 Ever since the codename “H” was first uttered in Line of Duty, there has been cause for suspicion towards Superintendent Ted Hastings. I didn’t buy it then, and I still don’t buy it now. In fact, more than that, if Hastings was revealed to be H – who is allegedly not only a bent copper, but the heart of high-ranking police corruption – I would lose faith in the show. It would be a betrayal of a character so well-developed over several series for the sake of a cheap twist.

After having spent four series’ with the three main characters, it feels like a contrived way to create drama

Thankfully, I’m quietly confident that this isn’t going to be the case. Beyond the fact that it wouldn’t be true to character, at this point it would also be far too obvious. And things are rarely that obvious in Line of Duty. Director John Strickland has spent the last couple of episodes abundantly throwing shade on Hastings, and it has been one of the most hyped “teasers” of this series. When the Series 4 finale concluded with Hastings ordering his face to be taken off the board of suspects, the media and fans were drawn into speculation about the integrity of the character. Adrian Dunbar has been asked about it in interviews, countless articles claim to give all the “evidence” for why Hastings is bent, and the trailer teased this question too. Why on earth would Mercurio want to confirm the suspicions of fans and the media?

The fact that we weren’t shown which face Caffarty pointed to at the end of the episode gives me hope that it will be someone other than Hastings and we can move on next week. If it were him she pointed at, wouldn’t showing us that have made for a better cliff-hanger? (Instead of yet another “suspenseful” shot of the superintendent doing some sinister lurking). But, as hopeful as I am, it seems that allegations against Hastings are unlikely to go away quickly, considering DS John Corbett has explicitly pointed the finger. After having spent four series with the three main characters, it feels like a contrived way to create drama – not so much by having others point the finger at him, but by trying to make the audience believe it.

Moving on from Hastings, the most interesting scene was Steve’s car ride with Corbett. Sadly, I felt there was little else that dramatically moved the plot on in this episode. I’m still liking Corbett as a refreshing type of “bent copper” for AC-12 to be investigating. Virtually everyone else has been corrupt due to threats, desperation or a web of lies. Corbett, by contrast, isn’t covering up his actions because he believes he’s in the right, and he’s not afraid to explain himself to Steve. Although, I’m not sure I buy the fact that Steve decided to keep silent about his encounter with Corbett to Kate (and even to Hastings, although that’s more understandable). He’s been in AC-12 long enough to know that withholding information and being dishonest like that is inevitably going to end badly.

So, all in all, I was less engaged by this second episode of Line of Duty. With too much time spent on prodding the audience to be suspicious of Hastings, there weren’t enough interesting new developments. Hopefully the pace will pick up again in the next episode and they’ll be more compelling twists to keep me interested.