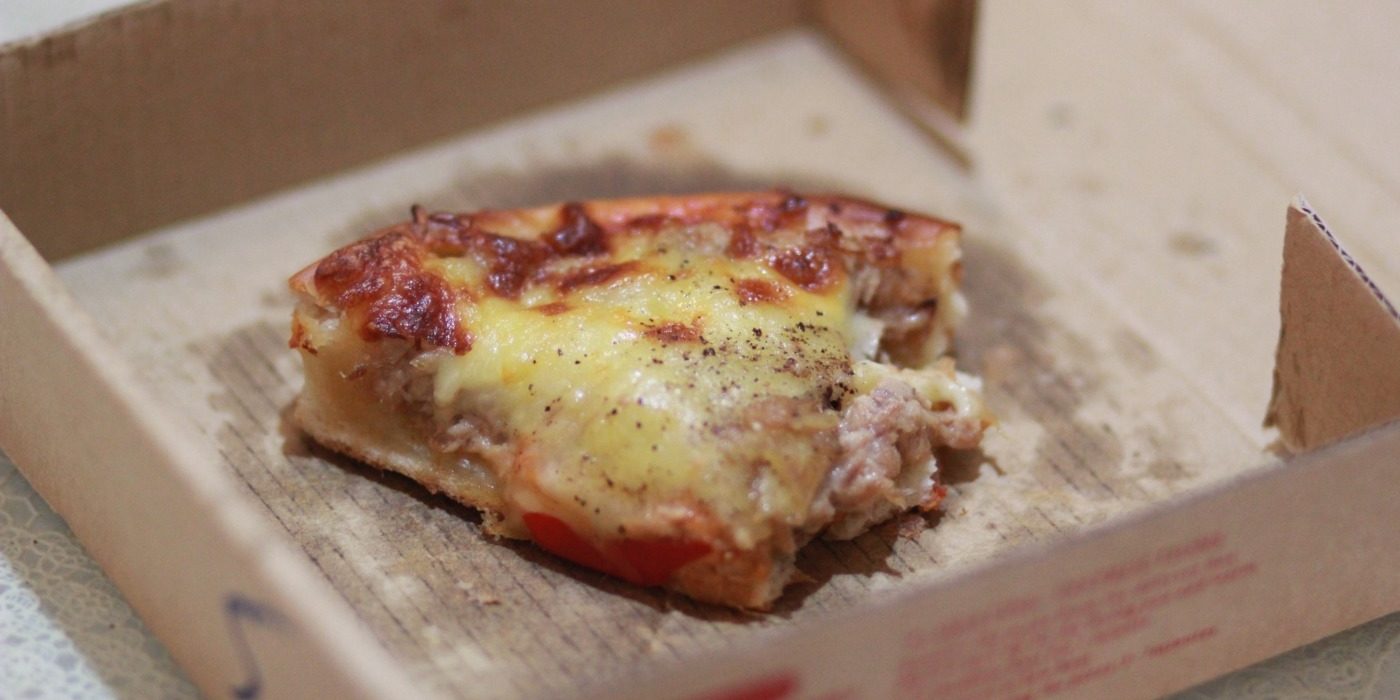 Spicy Bites, a pizzeria in Leamington Spa, has been charged for a series of hygiene offences after being investigated by Warwick District Council food officers three times last year.

The pizzeria is located on Clemens Street and is run by Istiaq Ahmed who has been prosecuted with 21 hygiene offences.

He has been fined £666 for the charges and has been ordered by the court to pay full costs of £3,104 alongside a victim charge of £66.

The prosecution revealed that Mr Ahmed had not maintained the cleanliness of the premises and that it was vulnerable to rodent infestation.

Furthermore, food equipment was found to be unhygienic with no sanitiser available and the staff were also not given any soap or hygienic way of drying hands.

Mr Ahmed was told by the magistrates that public health had been put at risk and that he had not implemented advice given by the council on previous occasions.

According to the Food Standard Agency (FSA), the takeaway food place received a rating of zero which means urgent improvement necessary.

The investigation by FSA in March last year revealed that urgent improvement was necessary in both the handling of food and in the management of food safety, as well as major improvement needed in cleanliness and the condition of facilities and building.

This rating has decreased since The Boar reported on Spicy Bites and other takeaways in Leamington Spa in 2013.

Marianne Rolfe, a spokeswoman for district health and community protection said that: “Warwick District Council works on a daily basis with food businesses to encourage high standards and to protect the public. The majority of our food businesses do a great job, with 84 per cent of businesses scoring the top ‘5’ food hygiene rating.

“However, when we have businesses who persistently fail to comply with the standards required of them, and, as a result, put the health of our residents at risk, we will always take enforcement action against them.”

When we have businesses who persistently fail to comply with the standards required of them, and, as a result, put the health of our residents at risk, we will always take enforcement action against them

Spicy Bites is a popular destination for many Warwick students in Leamington Spa. A second year Politics and International Studies (PAIS) student commented: “I expected nothing less. It was always suspicious but it was cheaper than Vialli’s, and I could avoid all the drunk students there.”

A Management student in second year agreed. He told The Boar: “Although the food was delicious, it is very possible that it has a low hygiene rating because the quality of the food isn’t very good.”

“I am deeply saddened by the recent revelations regarding Spicy Bites’ failure to uphold rudimentary hygiene standards. As someone who frequents their cheap and convenient scran, it scares me that the employees do not understand the concept of applying water and soap to their hands before preparing my food,” a second year German Studies with Russian student commented.

“As a result of their carefree approach, they are exposing vulnerable students to the various illnesses that can result from improper scran preparation. We must take action immediately.”

The Boar spoke to Mr Ahmed, who said: “This incident happened last year in April, when my mother passed away and I was in Pakistan. I put my staff in charge and they didn’t care about the shop. It was not as clean during that time.

“Whatever happened, I feel very bad about it. It will affect my business, but I know my food quality is good. Hopefully my customers will be back.”

If you have any concerns about the food you have purchased from establishments in Leamington Spa, or wish to make a complaint, you can contact the ‘Food and Occupational Safety and Health Team’ at Warwick District Council: foodsafety@warwickdc.gov.uk.