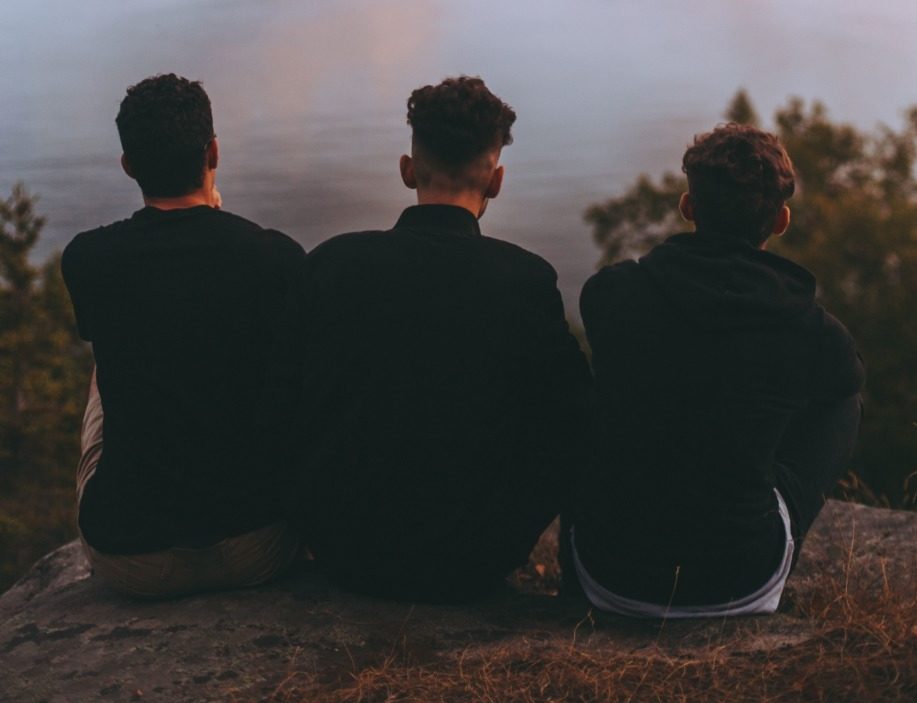 A letter to Warwick men, from a Warwick man

To my fellow Warwick men,

The group chat scandal that engulfed this university caught the attention of both the wider community and the nation. Why? One reason, perhaps, is the apparent normality of those men whose names and faces have been broadcast all over social media, those who spoke about the most horrific things in the most horrific terms. It’s terrifying, maybe, because they look like your friends, brothers, boyfriends, classmates. Just young men with bright futures ahead of them. They look like me. They look like you.

I was going to start this by jumping full force onto my soap box and letting rip the same howls of condemnation that have been echoed all over this campus. The contents of this group chat were sickening. Any pretense to banter, to mildly offensive, inbetweenersesque humour was left a thousand miles behind down the track as these men revelled in racism and antisemitism, glorified abusive mutilation and fantasized about rape. And after all this, after the damage inflicted on our community, university top brass decided to reduce the sentences of some of these men on appeal, with utterly no regard for the victims, or for the anger, sadness, and fear, of many other students.

So why begin this by talking about the connection between these men and the rest of us at Warwick?

Because this is a problem that extends far beyond these boys. The ongoing #metoo movement has demonstrated the extent of discrimination and abuse faced by women at the hands of men. Yet still, it feels like a problem that has been individualised. Harvey Weinstein, R. Kelly, Kevin Spacey… public figures rooted out so society can give itself a great pat on the back, and broadcast a victorious justice to our homes and meeting places whilst we all reassure ourselves saying “it’s not me…it’s not all men… it’s a minority…that’ll never be me…”

Statistics aside, it’s hard not to think of a single female friend who does not have stories of vulgar propositioning

This group chat has demonstrated that the Weinstein’s of the world do not just live in Hollywood and Westminster. This is a problem ingrained in the way our society thinks and operates. It is estimated that over 1 in 5 women over the age of 16 in the UK have been a victim of sexual violence. A 2017 survey run by The Tab found that over half of women at UK universities had been sexually assaulted since starting their degrees.

Statistics aside, it’s hard not to think of a single female friend who does not have stories of vulgar propositioning, of unwanted hands wandering amid the strobes and bass of many a sweaty club night, powered by a one minded desire for personal gratification and bragging rights, blatantly disregarding the feelings and rights of others in testosterone fueled adolescent jamborees. This is not a few sick individuals, operating on the margins of society.

I remember how a girl once told me that I had ‘made her feel safe’.  I can remember walking home feeling happy about this, proudly telling my friends about what a great guy I am. And now I can only ponder how utterly fucked up that exchange was, how genuinely sick and twisted – that somebody should feel, because of their past experiences, that ‘feeling safe’ was almost like a bonus point, some weird merit when it should be a normal, expected, not – even – worth – commenting on part of every sexual relationship because nobody, ever, should feel pressured to do or not to do things.

Our female friends, housemates, and peers, should accept nothing less from us

In some ways, I’m not surprised that recent steps towards greater male understanding of this issue (such as the recent Gillette advert) have been met with such widespread criticism and horror from men everywhere. Because it’s really hard to take that look at yourself and at your past actions. Its hard for me now, writing this, to consider things I may have once said, that, jokingly and innocently said may be, have contributed to this university and nation-wide problem.

So, Warwick men. I know it’s not all of us. And I know that the vast majority of us would never, ever consider using the kind of language against our female friends and colleagues, and would never think about them in that way. But we have to reflect. We have to self-criticise. Some of us have to change. We have to stand with our friends and peers all over this university and say no to this sort of behaviour having any place on our campus.

Our female friends, housemates, and peers, should accept nothing less from us. 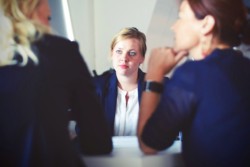