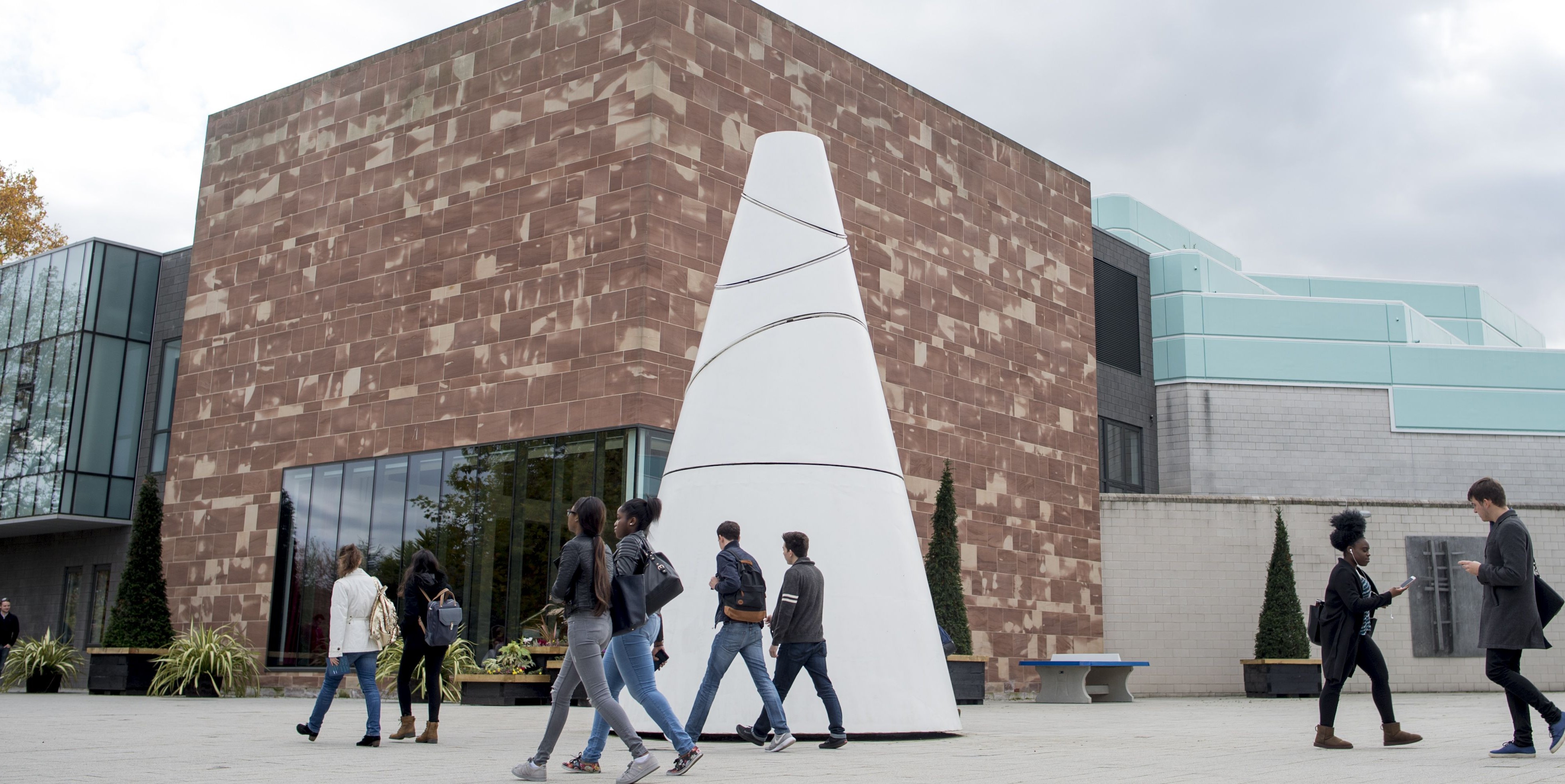 The new Head of the Department of the History, Professor Rebecca Earle, has told The Boar today that “It’s completely untenable for the young men to return to the History Department” following the news that the students are set to return next year after their role in the Warwick group chat scandal.

Professor Earle had announced plans last week for a series of meetings to allow students to meet with representatives from the administration and raise their concerns.

The Boar also spoke to Professor Earle on Friday 1 February, before the Vice-Chancellor released his statement regarding the scandal. She confirmed then that she would be meeting with members of the University administration this week.

Following a meeting today with senior University management, she told The Boar: “It has become absolutely clear to me that purely from the point of view of practicality, leaving aside all matters of right and wrong, it’s completely untenable for the young men to return to the History Department. I have expressed that clearly to the University’s administration and I think they understand the department’s position.”

This afternoon Matt Western, MP for Warwick and Leamington, has also written to the Vice-Chancellor regarding the matter, saying: “Such a risk, as presented by the male students implicated in this issue, would pose a fundamental challenge to the safeguarding responsibility that sits with the University.”

He went on to urge the University to “not just reconsider its decision, but to rescind it as a matter of urgency.”

The news comes as it was announced today that the History Student-Staff Liaison Committee (SSLC) will meet with the Provost and Registrar to “listen and answer students’ questions and concerns regarding the group chat events and the University administration’s poor handling of the situation.”

The Boar has also seen communications which confirm that members of staff within the department have expressed that they will refuse to teach the students when they return next year.

When asked about the possibility of staff refusing to teach the students upon their return to the University next year then, Professor Earle commented: “So it’s true that on a statutory sort of level, I think it would be possible for the University to mount a disciplinary case against somebody, in principle, but that is the exactly the sort of thing that we have zero interest in supporting. Thinking about how we work creatively to address all of these concerns is something that the University administration needs to show leadership on.”

The new Department Head also noted that while the department can help and take on the “simple tasks” of ensuring that people who don’t want to be are not in the same seminar group, that: “It’s not for us to figure out how to rectify the damage that this whole process has created for the History community. I mean we can support efforts, but I think we need to hear from the administration how they imagine this is going to work beyond the technical, beyond people sitting in separate rooms for exams.”

When asked how the University can go about rebuilding trust with students and staff, and convincing prospective students that Warwick is still a place they should want to come to, Professor Earle answered: “That’s one area where the department does have some responsibility for the situation. In terms of how the return of the young men is going to work, that is something where there needs to be leadership from the administration, and they need to take responsibility for the situation that they were ultimately involved in. However, I don’t think that absolves the History department of any responsibility beyond the purely administrative, of arranging separate exam rooms.

“From the moment these events occurred I believe the department has been engaged in serious self-examination about what it is that we did that didn’t stop this from happening. To what extent is this simply that people are in general extremely good at compartmentalising different types of thoughts and that people can be in one class and they know what the appropriate discourse for that module is but they think something quite different that they simply don’t express and what you say in class doesn’t really reach into your inner-being and make you rethink yourself.

On teaching histories of racism, sexism and other forms of discrimination, Professor Earle went on to state: “We imagine perhaps that doing this will cause people to question their own categories and discriminations, perhaps its delusions of grandeur that teaching this changes the way people think and perhaps it just doesn’t. The other question is that maybe the department has not done a good enough job at getting students to think about these things and maybe we need to look at the department as well and not just we’re doing it diligently and that students are somehow not learning but that the way we’re teaching needs to be reconsidered.”

Other departments have also expressed concern at the University’s decision to reduce the students’ punishments. Professor Emma Mason, in an open letter to the Vice-Chancellor on behalf of the Department of English and Comparative Literary Studies, expressed “shared dismay at the news regarding those students who were banned from Warwick for ten years.”

The Warwick branch of the University and College Union has also released a statement expressing “dismay” at the decision.