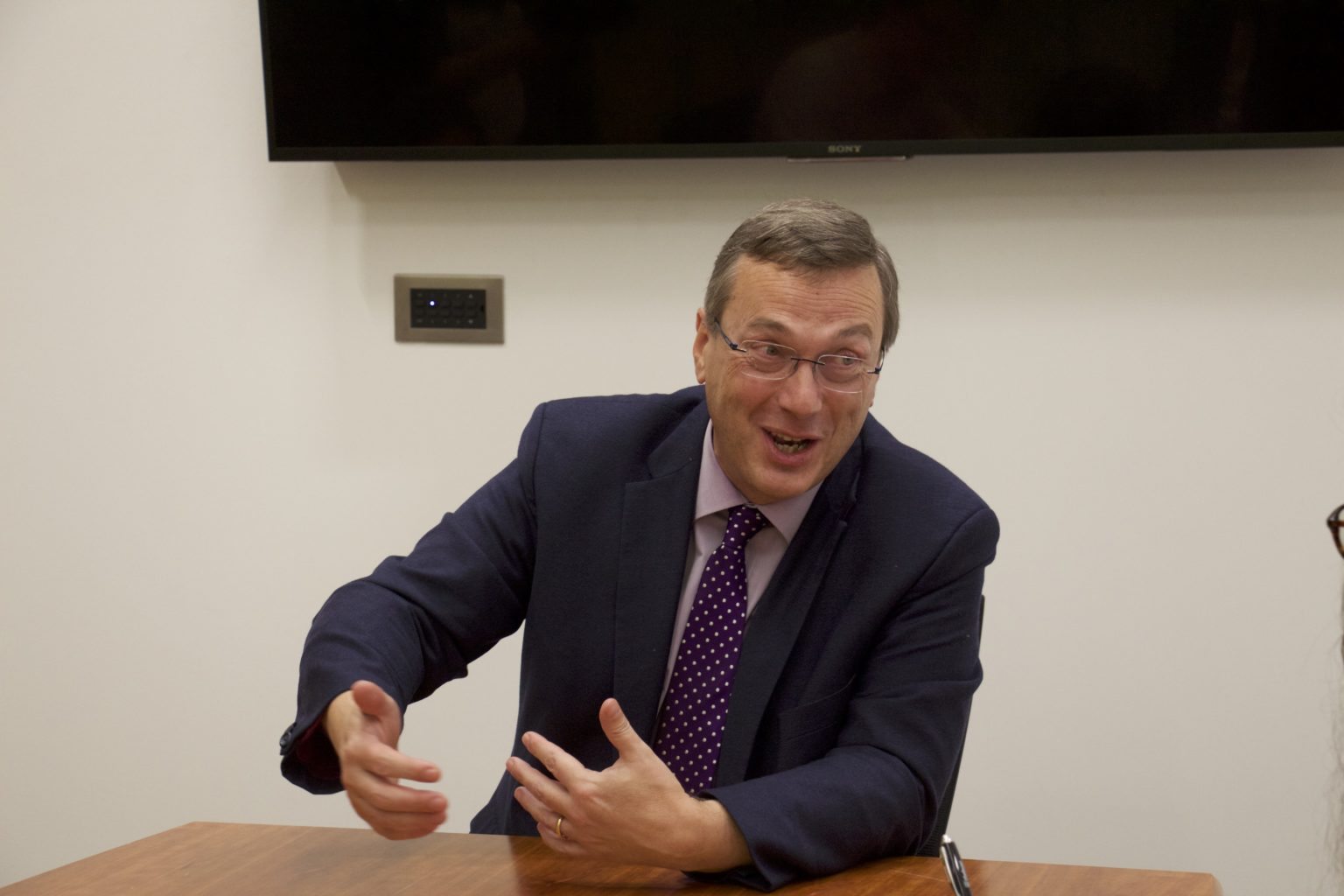 Warwick Vice-Chancellor: “Senior management does not control the disciplinary process”

Vice-Chancellor Stuart Croft has a released a statement regarding the group chat scandal and subsequent national outrage. He stated that despite calls, the group chat participants will not be banned from campus.

He stated that he did not have the “authority to do so” and that “to give one person the authority to make such decisions is surely wrong and open to legal challenge.”

An online petition to have the students banned from campus has reached almost 20,000 signatures.

In regards to the two students who had their sentences reduced on appeal, the Vice-Chancellor stated that the students “brought new evidence” meaning a second panel was convened “to hear that evidence, and came to a judgement that in the light of that material, the sentences – not the judgement of guilt – should be reduced.”

Stuart Croft also said that the University could say “very little” more on this case “because there is a high likelihood of legal action being taken (not by the university) and as such, further comment is liable to be used in evidence.”

He added: “Some people have been found guilty of a disciplinary offence at the university, and they will carry that forward on their cvs.”

In an FAQ at the bottom, the Vice-Chancellor refers students towards Wellbeing Services while referencing the Dignity at Warwick policy, as the University has done in previous statements.

“This does not change what we set out in our video statement. The Vice-Chancellor needs to act upon demands that students decide for themselves around this issue. The VC needs to hear for himself the impact on students. We demand a safe and respectful campus for all”.