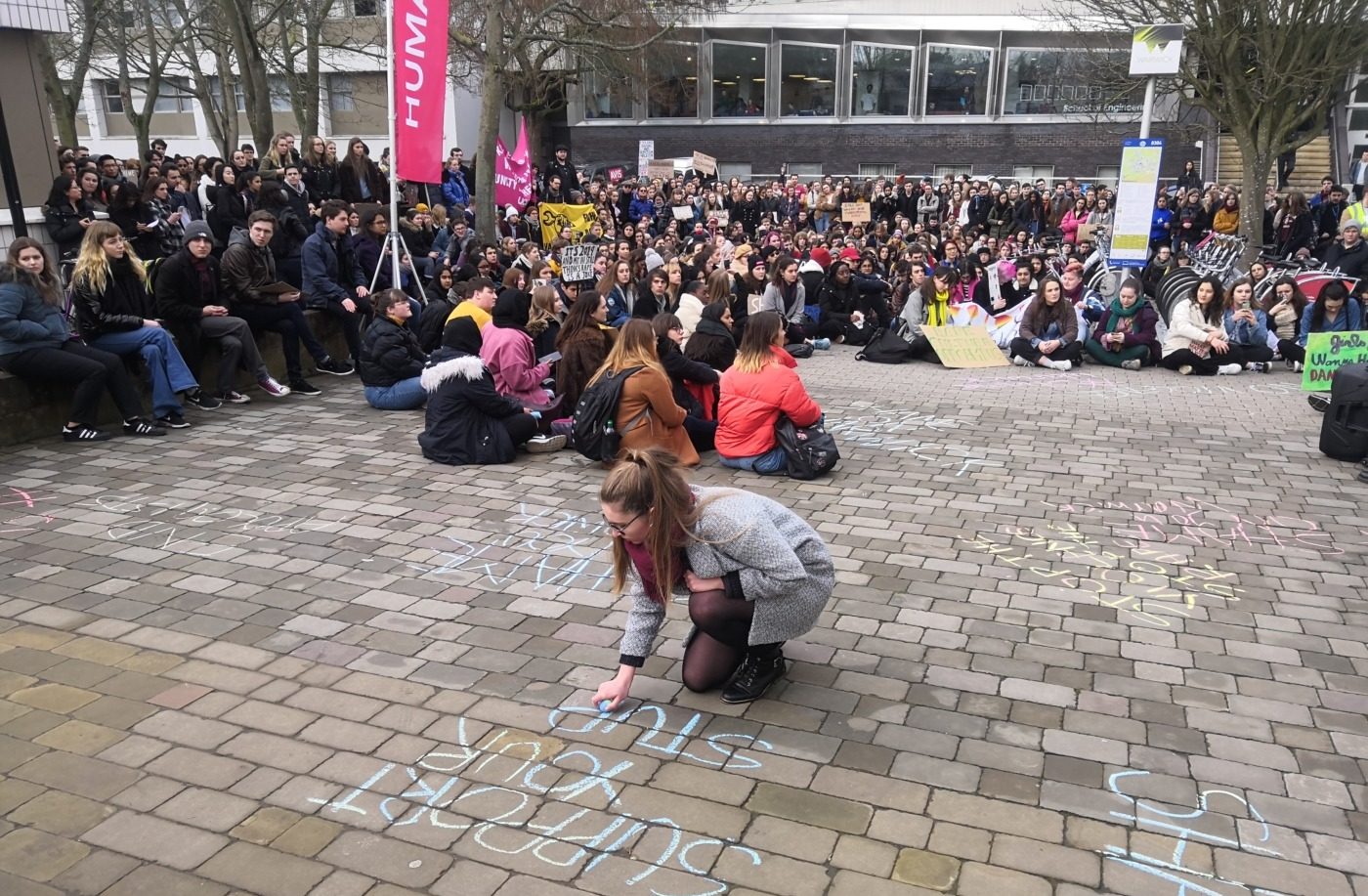 Professor Rebecca Earle, the new Head of the Department of History at the University of Warwick, has told students and staff that “activism and protest can work” after the University announced an external and independent review of its discipline and appeals processes yesterday.

In an email sent to the department, Professor Earle described the announcement in the wake of the group chat scandal as a “very welcome development”, adding: “Many, many of us view the current process as at best inexplicable. The sooner these procedures are replaced, the better.”

She also attributed the news as “clearly the result of the enormous wave of activism of the last ten days.”

Professor Earle stated: “As a community we have protested, issued statements, written letters, and campaigned, and we have been joined by thousands of Warwick alumni, as well as by the many people across the country shocked by media reports on how the situation had been handled. We are an engaged community and we take action on things that matter to everyone.”

The announcement that an external review would take place was sent to The Boar just before a demonstration protesting the University’s handling of the situation was set to begin.

Professor Earle went on to note that they are “not done” and that: “Fundamentally, the challenge is to overturn the impunity that feeds rape culture.” She also called for the need to continue to support those affected by the group chat, better mental health provisions, reporting procedures and “for measures to ensure that those reporting abuse enjoy the same level of legal support as those against whom complaints are made.”

A number of departments including English, Politics and International Studies, Sociology, and the School of Life Sciences have issued statements expressing their concern to the University over how the situation has been handled.

A Warwick Alumni Solidarity Campaign has also been set up, with a letter signed by 275 alumni and former staff from across the world calling for the University to be held accountable for the “debacle”.

David Normington, Warwick’s Pro-Chancellor and Chair of Council, wrote in the University’s announcement yesterday: “We agree with the Vice-Chancellor that the behaviour of the men concerned was abhorrent and unacceptable in any circumstances.

“We are deeply sorry and understand the distress this has caused the victims of this abuse and the wider impact which we know has been felt by our students and our staff. The two men who were the subject of the appeals process will not be returning to the University and we believe this is the right outcome.” 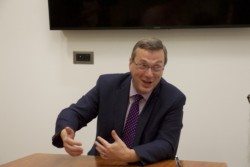 Warwick Vice-Chancellor: “Senior management does not control the disciplinary process”