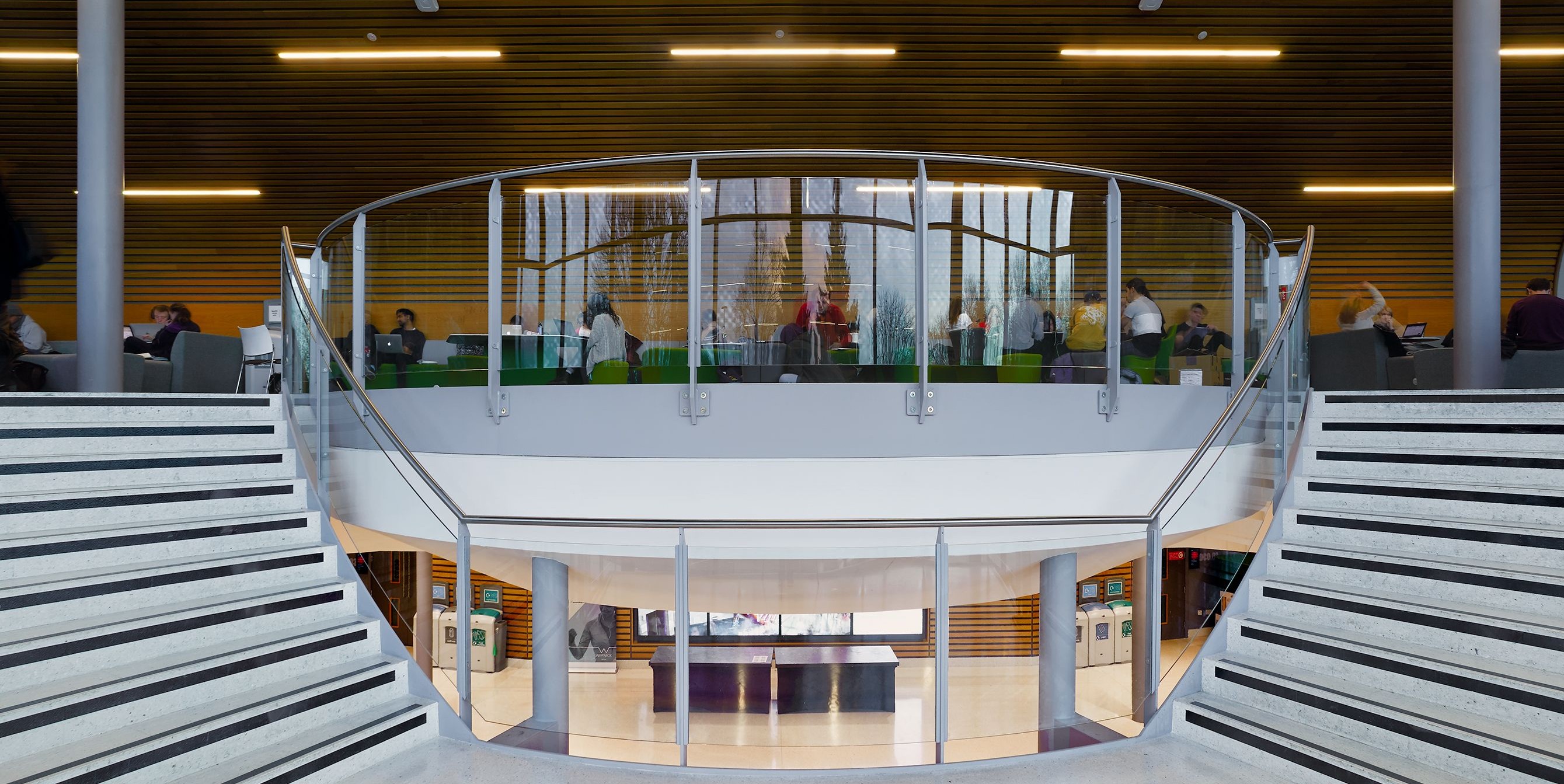 The two female complainants in the Warwick group chat scandal have had no personal apology from the University, following a statement from University leadership saying they are “deeply sorry about the distress that has been caused, first and foremost to the victims of the events surrounding the group chat.”

In a statement released on 13 February, Registrar Rachel Sandby-Thomas gave details of the external review into the University’s disciplinary and appeals processes, which was announced on 6 February. Former partner at law firm Bindman and Partners, Dr Sharon Persaud, will lead the independent review.

University leadership also stated that as part of the review, “the University will look at how we communicated throughout, both with the victims and with you, the wider Warwick community.”

However, the Boar understands that the original complainants did not receive this statement from University leadership, and that it was only brought to their attention through the media.

This comes after reports that the complainants were not contacted by the University to tell them that the two students who had their punishments reduced from 10 years to one year were no longer coming back next year.

The complainants were also informed of the rulings of the original investigation by the press.

In response to the statement from University leadership on 13 February, President of the Students’ Union (SU) Liam Jackson told The Boar: “There is still much to do to begin rebuilding trust within Warwick, and we implore the University to continue to listen and to act upon students’ demands.”