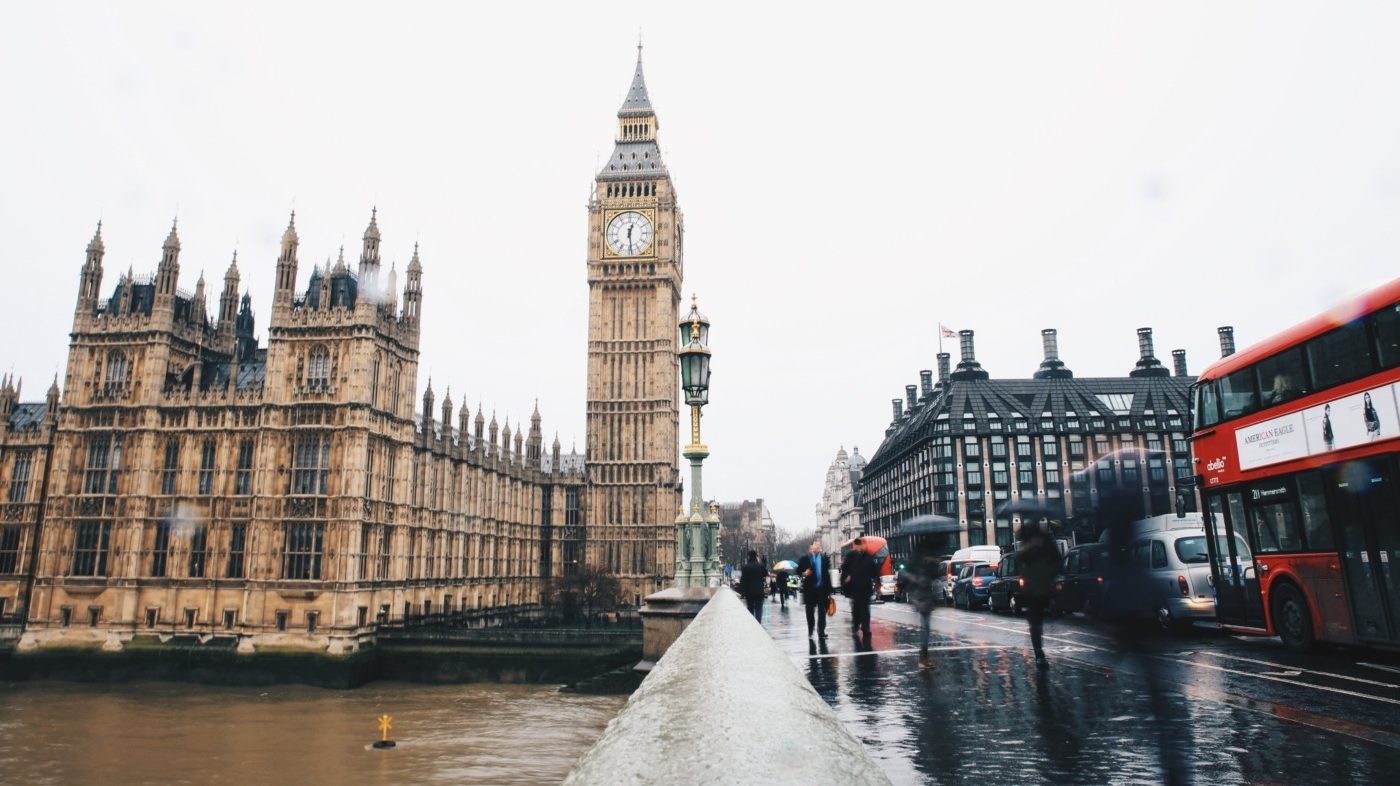 Brexit has now dominated the news for weeks on end, as the public watch another episode of ‘Deal or managed No Deal’ spiral on. In the background, the ominous ‘Brexit Day’ – Friday March 29 – continues to hang over Parliament. All the talk concerning Britain’s withdrawal from the European Union has left some 63% of millennial voters and 70% of the overall population feeling this “Brexit Ennui”, as it’s starting to be called. And the rigours of Brexit have clearly begun to take their toll, with some MPs even struggling to stay awake while debating them. Such an important issue (that will determine the socio-political future of our country) has managed to bore and frustrate people. These lines about national importance are parroted every week, almost verbatim now, by campaigners, politicians and members of the news-media alike. Indeed, if you went off solely media coverage you would think Britain was going through some sort of perverse “Brexit fever” week after week.

There’s just one problem with all this: there’s a world beyond Brexit. Last month, a bill passed the House of Lords that will make upskirting a criminal offence with a two year jail term attached. The NHS recently launched a landmark new treatment that will hugely increase the number of viable livers available for transplant. Across December 2018, a member of the House of Lords was accused of sexual assault, government reports found sexual assault victims were regularly waiting 14 months to access counselling services, and the UK controversially sold some £2.5 million worth of spying equipment to the Saudi Arabian government. All of these issues received such little coverage that it almost appeared as if they hadn’t happened at all. Generally, political debates on issues other than Brexit, such as housing, homelessness and austerity, seem to have been put on hold, despite the fact that they have real life consequences every day.

However, the issues at hand stretch much further than this. It has now reached that point where the government have structured all policy to accommodate the obsession over Brexit. The phrase “a good day to bury bad news” seems to have become official government policy in the busiest moments of Brexit. It has led to a cuts reform to the already austere and controversial proposed Universal Credit programme being tabled on the eve of the parliament’s first attempted “meaningful Brexit vote”. A vote that managed to set the news agenda so heavily to an almost unending level, that this story managed to pass under the radar with almost no coverage. This change, targeted at couples in which one person is pension aged and one younger, could leave people up to £7000 poorer. It does this by reclassifying the turning point at which couples can begin to claim specific pension credits, which are higher than the general and much lower Universal Credit.

This isn’t even the first time that the government has used this tactic. In a rather tragic and ironic pattern just a fortnight later, Anoosh Chakelian, the same journalist who discovered the government’s Brexit first smokescreen, broke yet another example. Right on the cusp of Meaningful Vote (Part 2), the government coincidentally denied finalising its short-term plans for local government funding. Despite local councils collectively facing something of a £3 billion funding gap this year and in dire need of long term funding solutions, the government has promised only short term funding of an amount multiple billions less than what’s needed. Beyond the timing, the sole usage of a written statement to announce the move, the subtlest form of government announcement, seems to add to this attempt to conceal this policy behind a smokescreen of Brexit fury. In any other circumstances these stories would be front and centre in political coverage, yet in the unending fire of Brexit Britain they seem to be nothing more than footnotes in history.

Perhaps some parallels of the government’s handling of Brexit can be drawn with Greek mythology. Erysichthon was a king who became cursed for insulting the gods with an eternal hunger that could never be slated. For some, Brexit may feel like that ever-hungry beast – growing, overwhelming and absorbing anything that could hope to usurp its place on front-pages and primetime slots. Erysichthon would eventually go on to eat himself to satisfy his insatiable needs. How far is Britain prepared to go in pursuing its quest of Brexit?

It is essential for the media to cover Brexit, but this constant level of broadcasting threatens to have adverse effects. Not only does it stop us from understanding the variety of political issues outside the world of Brexit, but it actually worsens Brexit itself. So much rhetoric from across the spectrum is devoted to mending the divides of this “broken Brexit Britain”. Some may point to the Queen, who has been a long-standing apolitical monarchical figure, as evidence. Her 2018 Christmas speech was perceived as seeking to mend a “divided nation”. But with just over a month until Britain formally leaves the European Union, it feels as though the gap between the Leave and Remain camps is bigger now than it was on the aftermath of June 2016. With this myopic obsession with every single minutiae of Brexit, such divisions can only grow, as the never-ending focus, coverage and analysis only extenuates the ‘two sides’. This proliferation of Brexit coverage can also water down any attempts to actually understand the subtleties of Brexit.

If Tory infighting or Labour inaction over Brexit constantly fill headlines, it is far less likely the public will find out about other decisions such as the NHS cancelling blood donations in Dover and Folkestone. This was over a fear that they won’t be able to transport it in a No Deal Brexit. Similarly, the government announced that EU students and tourists may not be allowed NHS healthcare in a No Deal scenario. More than that it alienates people who may want to learn more. Rather paradoxically, it seems the more we try to focus on Brexit the less we actually collectively seem to know about it.

The media plays a crucial role as a source of information for the public. They attempt to report on stories of importance and cover issues as universally and equally as possible. However, as an institution it follows its own trends and biases, for a wide range of reasons, which often means its own reporting can become problematic. When The Boston Globe Spotlight team famously uncovered systemic church paedophilia in the Archdiocese of Boston, the team itself found a history of Bostonian church abuses that the Globe had covered, but had been buried so deep into their coverage that even people within the paper weren’t aware of it. This stands as an example that not all coverage is reported equally. The supposed ‘migrant crisis’ over the Christmas break, consisting of only 82 people, did not dominate the headlines in the same way that the events unfolding in Germany with more than a million migrants two years previously had. This is all despite the phenomenon of some migrants and refugees crossing the channel had persisted for months before the media storm unravelled.

Stephen Bush, Political Editor of the New Statesman, explained how it is a media tradition to intensely focus on “irrelevant stories” in the slow news days that come post-Christmas. The depiction of the ‘crisis’ may reveal that not all front-page news stories deserve to be there. The media follows patterns and trends and isn’t always perfect. On the other hand, it is also worth remembering that news media are part of a market driven by their readers. These institutions wouldn’t produce Brexit coverage without a willing audience waiting to consume it. Britain as a country has constantly straddled between Brexit boredom and mania since June 2016. But a constructive negotiation needs to be comprised: understanding Brexit’s importance and all the complexity surrounding it without neglecting other political stories.