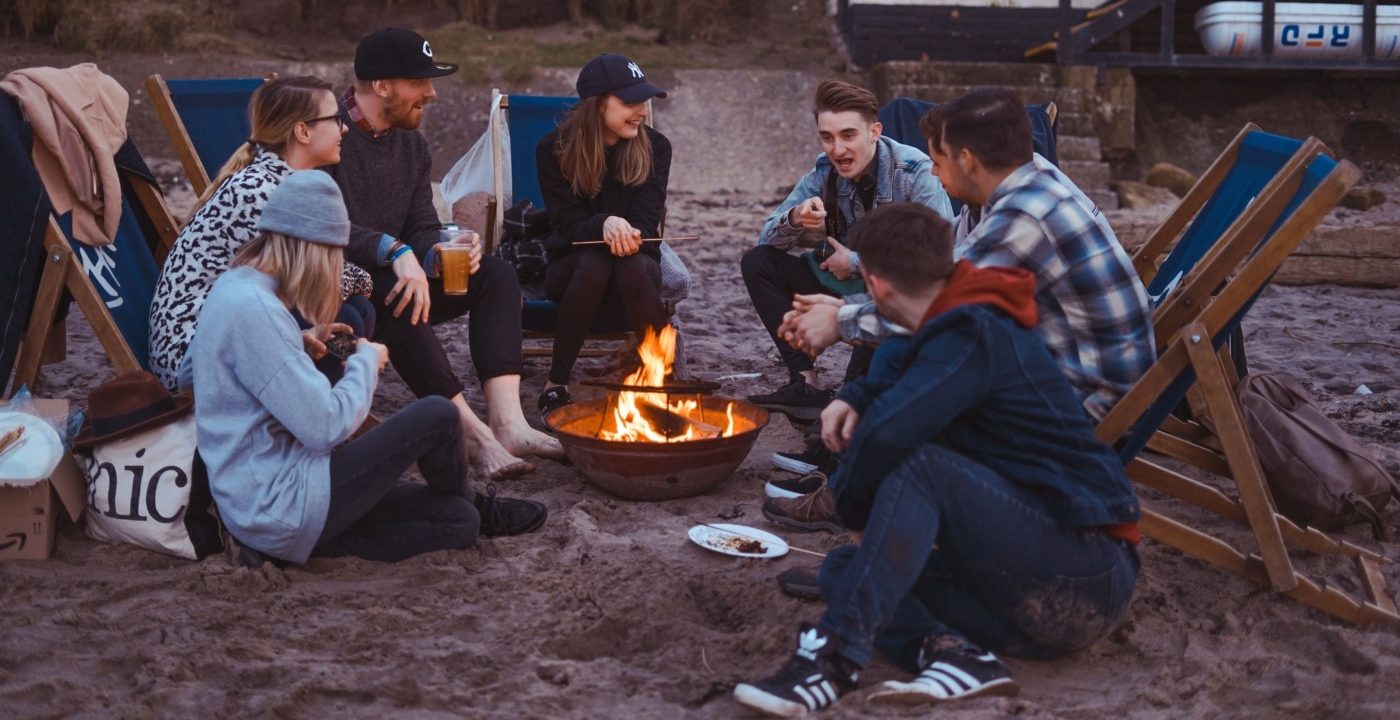 Are we a generation of snowflakes?

The term ‘snowflake’ describes young adults of the 2010s as being more prone to taking offence and being less resilient compared to the generations that came before them. Being a snowflake comes with the assumption that you are too emotionally vulnerable to cope with views that challenge your own. Do we deserve to be nicknamed ‘Generation Offended’? Why is being sensitive now seen as an insult?

The origin of the term ‘snowflake’ can be traced to Chuck Palahniuk’s 1996 novel Fight Club. This is also evident in its 1999 film adaptation: “You are not special. You are not a beautiful and unique snowflake. You are the same organic and decaying matter as everyone else.” Since then, the term has become one with negative meaning, used to describe younger generations as overtly politically correct compared to previous ones. People have described millennials as being raised by their parents in ways that have afforded them an inflated sense of their own uniqueness, making them more fragile and over-sensitive.

The use of the term snowflake as a nickname for young people has increased drastically in the last couple of years, with the term being added to the Collins English Dictionary as one of the words of the year in 2016. Last year, older generations scoffed at young people’s ‘hysterical’ reaction to the results of the EU referendum which kickstarted Brexit. However, what may be seen as an exaggerated and hysterical reaction to some is a positive and active response to the world not working for the people living in it. Young people are forced to live in a political system that does not represent them; decisions that directly impact the future of younger generations are made by a generation whose opinions differ from young voters.

It is the belief that because younger generations are so sensitive and fragile, there is a need for safe spaces at universities and, in some cases, the banning of clapping at events to prevent causing trauma. The debate on safe spaces versus free speech is one that will never end, and older generations claim that safe spaces interfere with free speech and can marginalise the views of minority groups. However, the importance of open debate is not lost on students and, in fact, student activism and involvement in politics is more prevalent than ever before. The University of Sussex launched its ‘The Exchange’ initiative earlier this month, with the inaugural event themed ‘Generation Snowflake’ – designed specifically to encourage lively debate and free expression.

One of the panellists at the first event was Grace Campbell, co-founder of The Pink Protest, comedian, and activist, who declared that the term snowflake was one used to “calm people down”. Alon Harshak, a former Sussex student and researcher working on projects supporting asylum seekers and refugees, suggested that the term is used by an older generation afraid of a more social media-savvy younger generation.

Growing up in the age of the internet, young people have always been exposed to a vast array of different perspectives from across the world. In fact, it is evident that today’s youth are now shedding the ambitions of their parents and opting for a more varied life. Recent studies have revealed that students are now drinking far less and taking fewer drugs than the generations that came before them. Given how young adults, teenagers and even children have been exposed to so many viewpoints on a much broader scale, they are arguably more accepting and open-minded than their parents or grandparents. Safe spaces exist to ensure that even the most vulnerable in our society have a place where they feel safe to open up and discuss topics that impact them. Safe spaces encourage debate; they don’t prevent it.

The consensus seems to be that millennials are far too easily offended, but why should they not be when offensive things are happening?

With the internet and social media playing an ever-important role in how we interact with each other, young people have the ability to voice their opinions to a wide audience at the touch of a button. No one has to remain a bystander anymore, and rightly so. Growing up in modern society presents youths with an opportunity to have a platform through which they can speak about subjects previously thought to be too taboo in everyday situations. Having access to people from such a wide variety of backgrounds helps young people become more accepting of race, gender, ethnicity, and sexuality.

Calling out TV shows such as Friends for some offensive content doesn’t indicate over-sensitivity. The show was made at a time when the purpose of comedy and entertainment was prioritised over the inclusion of some problematic content, but since then society has evolved and adapted to create humour without being offensive. Criticising shows like these shouldn’t come across as young people searching for things to be offended by, but rather pointing out things that can be changed – wanting change for the betterment of society should be celebrated. This doesn’t mean that shows like Friends should be banned or censored, but rather that content creators shouldn’t make the same mistakes in the future.

The consensus seems to be that millennials are far too easily offended, but why should they not be when offensive things are happening? For far too long, society has turned a blind eye to issues we should have objected to and argued against. In recent years, the focus on mental health and wellbeing has been at the forefront of many campaigns; from charities like Mind and CALM to social media giants such as LADbible campaigning for better mental health services, we are finally taking mental health seriously.

While British people are known for their ‘stiff upper lip’, maybe we’ve finally realised that it achieves very little in modern day society. Young people shouldn’t be considered more vulnerable; instead we should celebrate their ability to voice their feelings and opinions, instead of bottling up their emotions. Dr Rachel Upthegrove, reader in Psychiatry and Youth Mental Health and Consultant Psychiatrist, said: “The effects of this awareness-raising and destigmatisation of mental health disorders (are apparent) in this generation.”

Being nicknamed a generation of snowflakes isn’t even offensive anymore; if enough snowflakes get together, they can make for a blizzard

Speaking up and taking responsibility for our health, actively seeking change in working conditions, calling out sexism, homophobia and racism isn’t easy. It is false to accuse young people of being less resilient and more emotionally vulnerable. It takes perseverance and strength to challenge the status quo. Being nicknamed a generation of snowflakes isn’t even offensive anymore; if enough snowflakes get together, they can make for a blizzard.