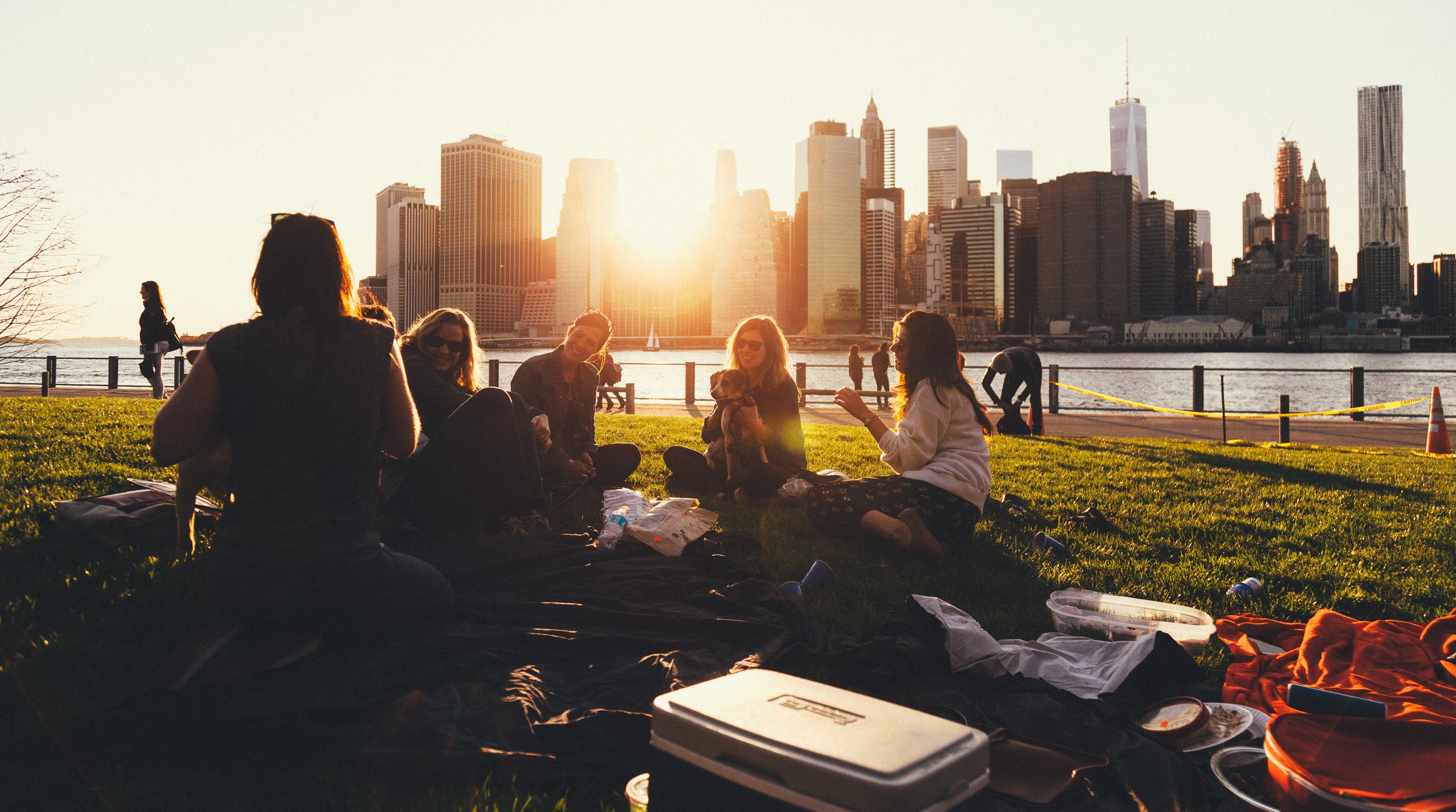 One minute, millennials are immature, financially irresponsible, and selfish. The next, we’re being lambasted for being – of all things – too sensible. Gen Z and late millennials are drinking less alcohol, using less drugs, smoking fewer cigarettes, having fewer teen pregnancies, and getting arrested less than our predecessors. Not only are ‘Generation Sensible’ special snowflakes, we’re boring special snowflakes… so remind me again why that’s a bad thing?

Our unintentional asceticism has less to do with proving our parents and grandparents wrong, and more to do with a shifting set of priorities and pressures. I can – more sheepishly than proudly – say I’m a teetotaller who’s never smoked, taken an illicit substance, or got arrested, and who made it through my teenage years without getting pregnant. Why? Because those things are expensive, stupid, or both. I, for one, cannot believe 18 to 25-year-olds are really being criticised for smoking less – we grew up being told how dangerous cigarettes are, and I have vivid memories of those disturbing black-and-white second-hand smoke adverts from the mid-2000s.

Money also plays a factor. A lot of us simply cannot afford to spend our university days getting drunk or high, because the cost of repeating a year is the same as what a whole university education would have been ten years ago – and that’s not even taking into account living costs. We may get slated for our brunch obsession, but a £10 avocado toast once a week is considerably more affordable than a 10-a-day cigarette habit – the total cost of which is, on average, almost £1900 a year. Being able to criticise us for being sensible is a product of privilege – the sort of privilege whereby preceding generations were able to feed a partying habit whilst still being able to afford mortgages. With house ownership becoming an unrealistic pipedream for many, and rents hitting astronomical levels in parts of the country, it’s not a surprise that many of us can’t afford to be throwing money away on binge drinking, clubbing, and illicit substances. We’d just like to be able to pay the bills, thanks.

There’s doubtless a part of it that’s due to an awareness of the implications of such habits – this goes in hand with the millennial obsessions of ‘clean eating’ and veganism. Our parents served to provide us with an example of how not to live; diets high in saturated fat, sugar, and processed foods, with a rise in sedentary lifestyles and consequently lifestyle-related diseases. They’d also be eating healthier and partaking in fewer risky habits if their life expectancy was shorter than their parents’. No wonder we’re drinking less when cases of cancer caused by preventable activities – smoking and drinking being two big ones – constitute almost 40% of new cases, with certain types continuing to rise.

We’d just like to be able to pay the bills, thanks

I certainly fail to see how reducing participation in risky and expensive habits – both personally and publicly – is but anything to be applauded. It seems more and more the case that whatever millennials do, we’re going to face criticism and scathing comments from our predecessors. Spend your weekends sleeping off your alcohol binge in a cell of a police station? You’re a drain on society. Work hard and prefer to spend your weekends at home with a good book? You’re boring and ruining some harmful, exploitative capitalist industry! Maybe it’s time our predecessors stopped focusing so much on critiquing us and perhaps started accepting that times, priorities, and pleasures have changed.