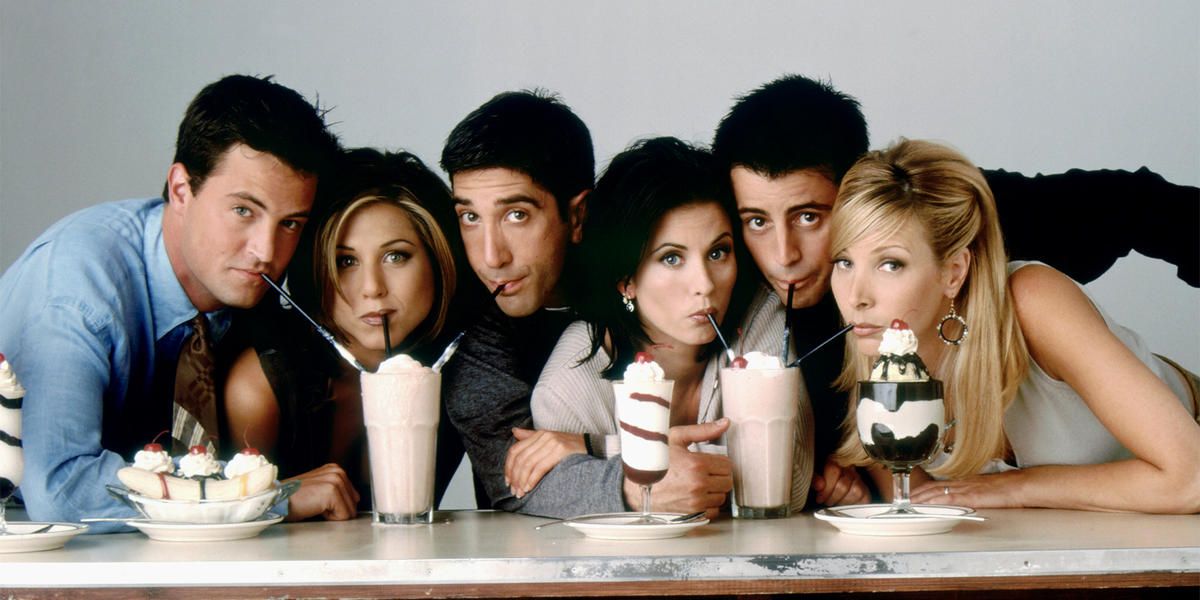 Is Friends really that problematic?

Central Perk enthusiasts and turkey-wearers alike can rejoice as all ten seasons of the 90s sitcom hit Friends has ventured over to British Netflix. Many will have already hunkered down and binged for a quick nostalgic fix of the show that was a large presence in many of our childhoods. However, with the return of a show from more than twenty years ago there has been a new resurgence in discourse about the content of some of the show’s jokes, and people have been thrown to either side of this debate. Is Friends truly problematic? Does that reflect badly on those who watch it? Or are people simply being too sensitive?

While the sudden increased accessibility to the show has sparked this discussion, criticism of the show is nothing new. Throughout the years people have argued that Friends was a poor representation of the famously diverse New York City by depicting an almost entirely white cast. Similarly, in 2001 Tijana Mimula collected the gay jokes from all ten seasons and compiled it together into a 50-minute video dubbed ‘Homophobic Friends’, which contains moments such as Chandler’s paranoia that others might mistake him for a homosexual, Ross desperately trying to convince his son not to play with a Barbie, and various unfortunate interactions with Chandler’s transgender mother. The issue with Friends is not discussing whether or not there are concerning aspects to the show, as anyone could ascertain that there are, but more how we react to this knowledge.

It can be argued that with various examples from the show, people tend to accept situations at face value without necessarily acknowledging how Friends uses specific scenarios to illustrate the ridiculousness of a character’s behaviour, instead of validating the opinions they express. Even at a young age, I recall watching ‘The One with the Male Nanny’ and being amused at how Ross appeared so pathetic that he couldn’t handle a male child carer – it becomes clear that the episode is also mocking his flawed logic. Realistically, if any of the Central Perk crew are placed under minimal analysis it becomes evident that none of them are particularly good people. Ross isn’t a great father, Monica manipulates the people around her, Rachel frequently behaves as if she is exempt from the rules of society, Chandler is self-centred, Joey can be womanising to the point that it becomes creepy and Phoebe had a literal ‘mugging stage’. If any of these characters existed in real life, I doubt many of us would actively seek their companionship, but it’s through the lens of objectively observing these misguided, disordered people fumble their way through adult life that allows us to laugh at their various hypocrisies and not take their choices as guidance for the real world.

Is it too much to expect Friends to hold up to today’s standards when considering the climate in which it was created?

Of course, many have staunchly defended the show, reminding us that instead of being deemed problematic this show was praised for its portrayal of social issues at the time of its release. Friends was nominated two years in a row for the GLAAD (Gay & Lesbian Alliance Against Defamation) Media Award, going on to win the award in 1997. While there are still current discussions over expanding LGBTQ+ representation in the media, gay characters back in the 90s were few and far between, with portrayals that didn’t devolve into harsh stereotypes being even more scarce. The urge to defend the show is understandable – after all, if people say something you associated with and took joy from is inherently bad, then what does that say about you? This also prompts another question – is it too much to expect Friends to hold up to today’s standards when considering the climate in which it was created?

Of course, the answer falls in the middle. No show in the world is above discussion, and generally the harshest of criticism comes from those who care the most about the show and expect more from it. What’s important to note is that shows becoming outdated in modern times is an inevitability we all have to face – Friends is a show that might have seemed progressive for its time, but has flaws that become more glaring as societal attitudes evolve. And that’s okay! Finding anything that is 100% free of any problems is impossible, and liking something with issues doesn’t indicate the problem lies with the viewers themselves. These discussions, while at points tiresome, can be useful to understand how the television platform has transformed in the past 20 years and what people expect from TV in this day and age. And if you’re shocked that the internet is fraught with discourse over 90s nostalgia in 2018, well, you can’t say no one told you life was gonna be this way (clap clap clap clap).