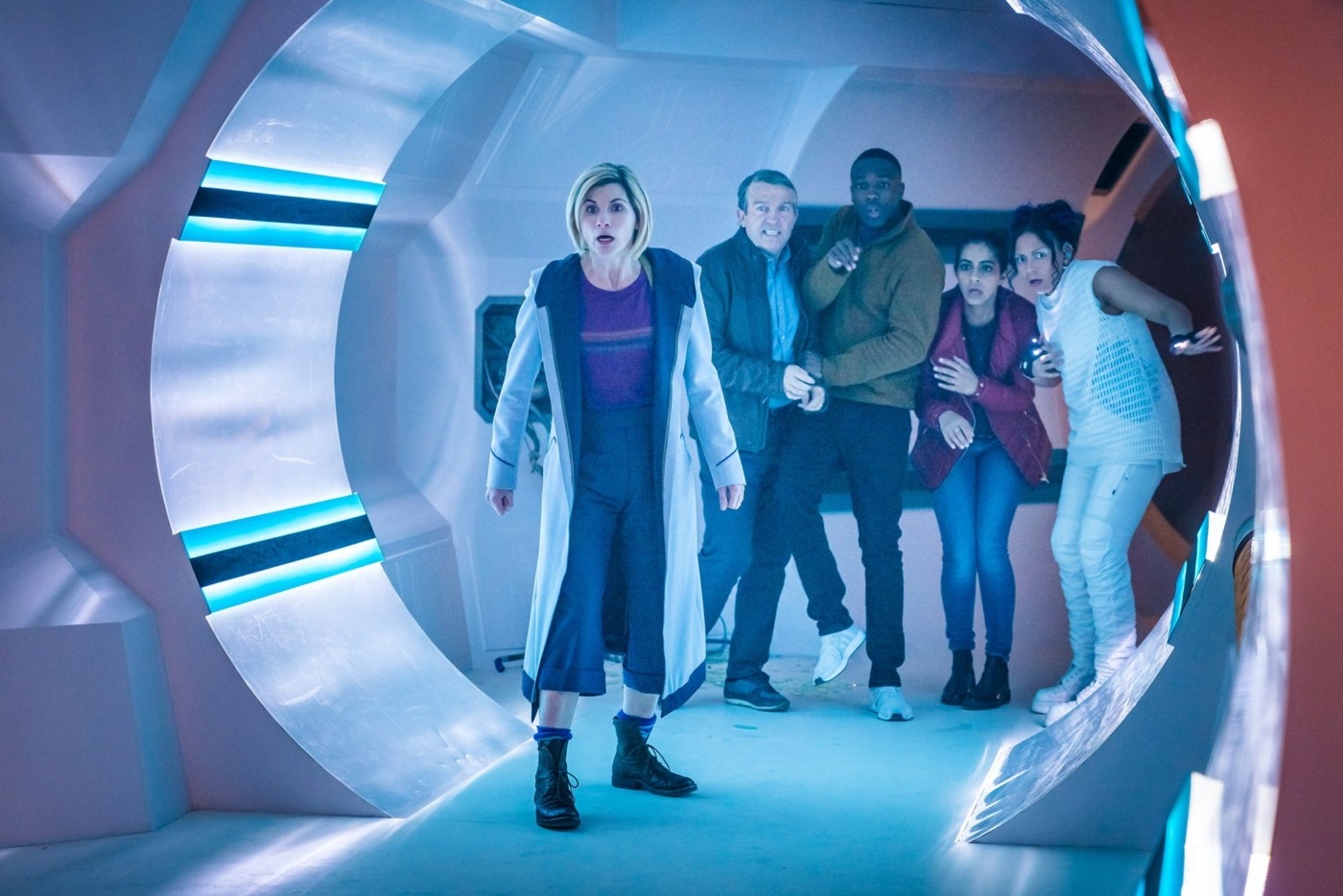 The TARDIS takes Jodie Whittaker’s Doctor and her friends to a junk planet where, upon activating a sonic mine, they wake up in a hospital. Realising the hospital is a space vessel now four days from the TARDIS, The Doctor deals with how to get back, and how to protect everyone on board when they’re threatened by a relentlessly destructive alien.

Once again characters take centre stage in this episode, with more engaging supporting characters as well as development for our companions. A conversation between Yaz and Ryan reveals more about how his mum died, and why he has a sour relationship with his father. Perhaps Chibnall here is setting up Ryan’s father as something of a villainous figure. General Eve Cicero and her brother Durkas encounter turbulence with her concealed illness ‘Pilot’s Heart’, which ripens the drama. The Thirteenth Doctor reveals some vulnerability in this episode when her ship is once again beyond reach, and it is with the chief medic Astos’ help that she is brought to her senses.

I found my desire to be scared and thrilled by Doctor Who made me disappointed by this cute, CGI alien

Early on, the tension of the high-speed alien lurking through the ship along with the notion of being stranded on this ship gave me hope of an Alien style episode. I felt they could have exploited the fear of the unknown somewhat more, like series 4’s Midnight does so hauntingly. In reality, the Lilo and Stitch nature of the alien would have made the reveal of it quite disappointing had they built it up. The Pting, underwhelmingly named, is a harmful creature that will devour anything in its path, though won’t directly harm other life forms. I found my desire to be scared and thrilled by Doctor Who made me disappointed by this cute, CGI alien, but nonetheless, it was designed well and offered a threatening conundrum to The Doctor and team.

Without fail, what remains a joy to watch throughout this series is Jodie Whittaker as the Doctor. She holds every bit of energetic charisma that her predecessors have and combines it with a brand-new spirit; one that revolves around and thrives on hope, as the Doctor should. As with David Tennant, you feel safe with Jodie, regardless of what peril they face. However deep they are in danger in any moment, you can rely on Jodie to command the situation and prevail. Jodie’s Doctor’s touching fascination with science hits all the right notes in a way that both Tennant’s and Smith’s Doctors frequently did.

The episodes thirst for more danger and threat to the characters

The set of this episode is welded strongly in science fiction, and the visuals remain effortlessly watchable. The soundtrack is atmospheric and pulses through the drama. I simply feel that I’m hungering more thrill and climax in this series. There have been strong episodes so far and I’m optimistic for the series, but Chibnall’s team have yet to nail their formula for episodes. The episodes thirst for more danger and threat to the characters; spiders that kill a few more characters, or a relentlessly destructive creature that causes a little bit more destruction. Here they declined to show how the Doctor will retrieve the TARDIS, something which might be skated over in next week’s episode. Nevertheless, this series gets only more entertaining and ‘The Tsuranga Conundrum’ finds a comfortable place in our introduction to this immediately fantastic Doctor.

The story is again rich with character and offers a great space adventure, but aches for a little more danger, though Jodie Whittaker is as watchable as ever.

Next review: Demons of the Punjab

Previous review: Arachnids in the UK 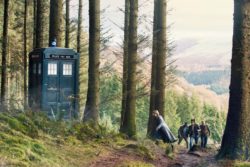 Doctor Who – It Takes You Away