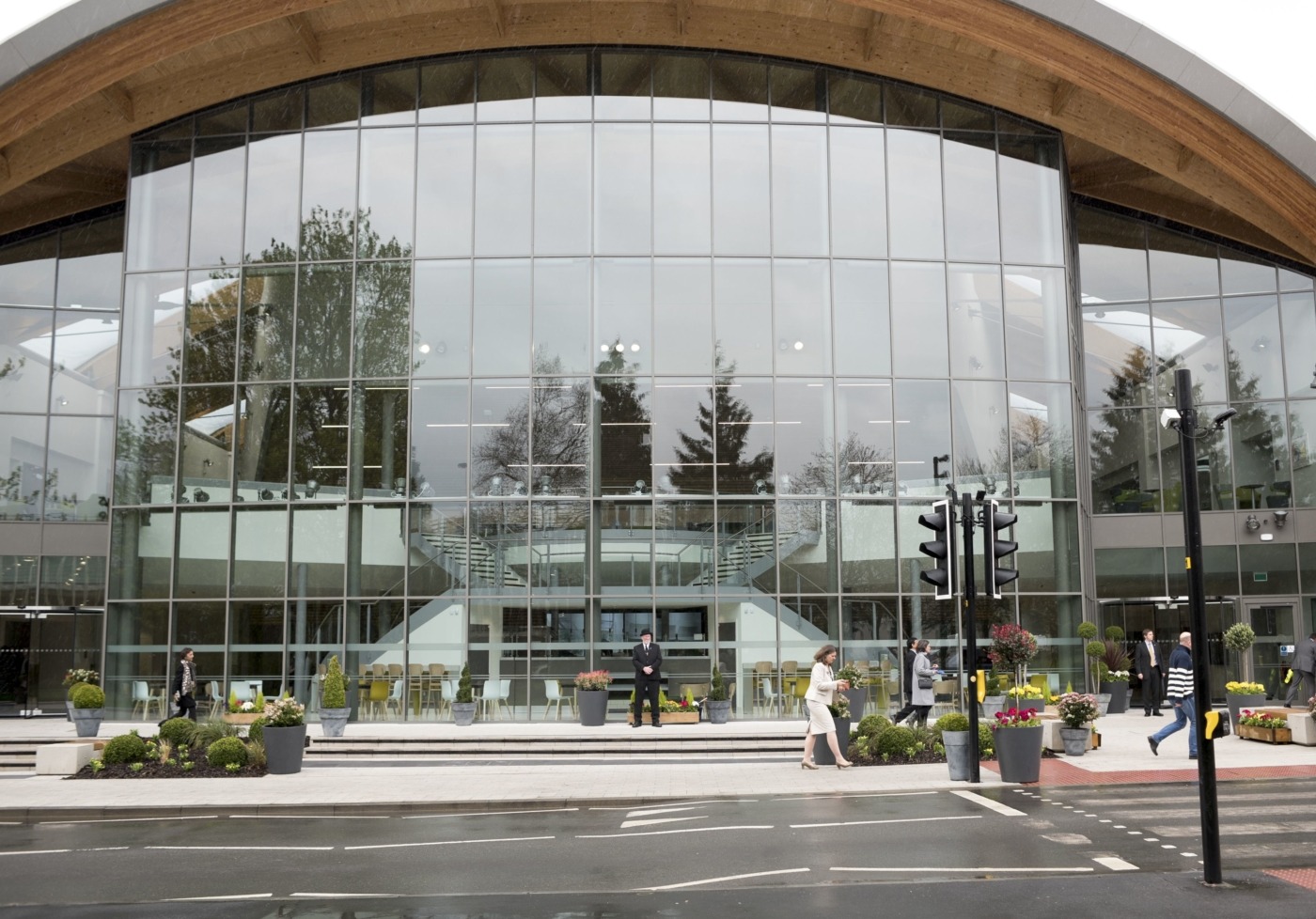 Warwick ranked in top 100 universities in the world for employability

According to QS Top Universities, the University of Warwick has been ranked the 75th best university for graduate employability in the world, with an overall score of 62.7 out of 100.

Employers were asked where they recruit their most “competent, innovative and effective” graduates. Employment statistics of former students were also borne in mind, where graduates in “top jobs” studied, and the various connections the university has with its employers.

Ben Sowter, research director at QS, said universities with reputable “global research” does not necessarily mean they will “do most to nurture student employability”.

He also said the cost of tuition fees alongside a competitive jobs market meant students were increasingly “concerned about the likelihood that their prospective university will help them [to] thrive afterwards”.

Out of the top 30 universities in the employability rankings: Cambridge, Oxford and University College London are the only British universities found in the table, ranking seventh, tenth, and eighteenth.

Overall, the 2019 QS World University Rankings ranks the University of Warwick to be the 54th best university in the world, with a “very high” research output, with an overall score of 72.9.